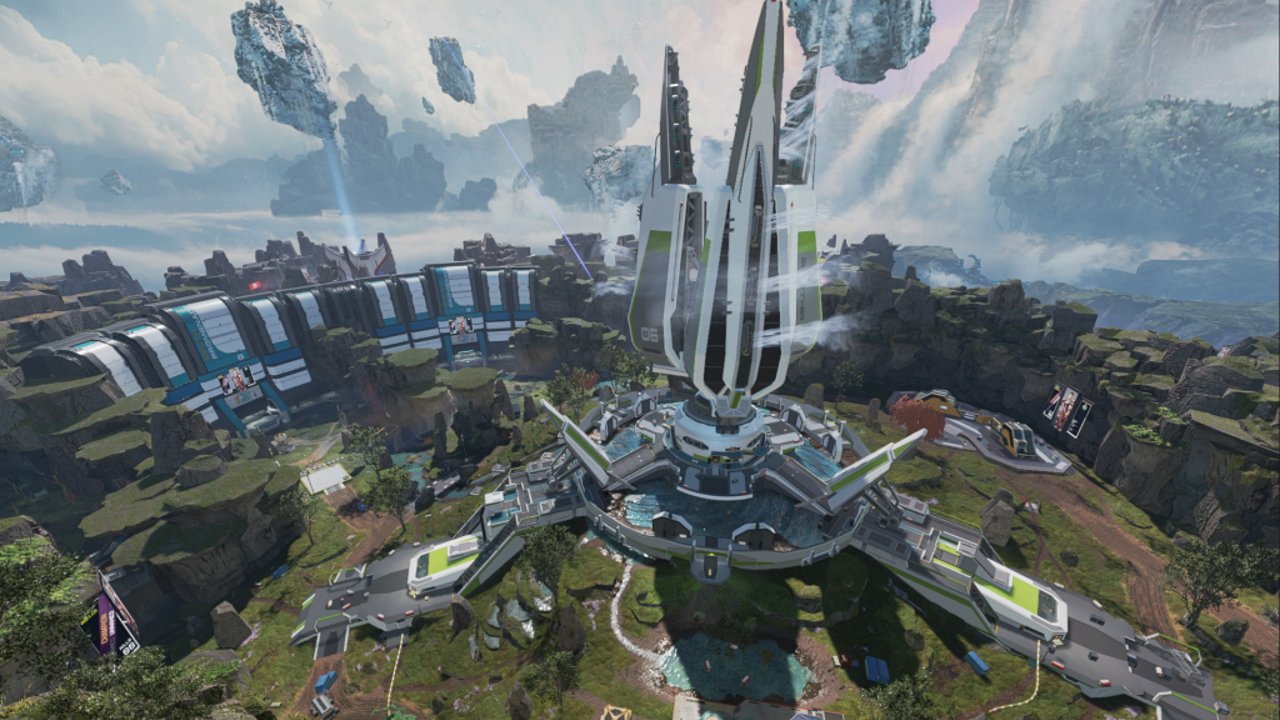 Apex Legends' Broken Moon map will terraform the skies above

And they're free, if you grab them soon.

Apex Legends has released a showcase for its upcoming new map, Broken Moon.

The next level joining the battle royale FPS will let players loose on a partially terraformed landscape orbiting high above the usual stomping grounds. The moon in question is Cleo, a location which played a notable part in the recent Stories from the Outland trailer for new hero Catalyst.

Terraforming, it seems, is expensive work. As a result, the colony remains unfinished, with half the map filled with lush greens and life, and the other half remaining barren rock. To raise the capital required to complete the work, a deal was agreed to host the Apex Games on Cleo. A great source of funding, assuming the contestants don’t cause too much damage with all the bullets and grenades flying to and fro.

Check out some of Broken Moon's key locales in the showcase video below.

Developer Respawn Entertainment has released a blog post which dives into the details of the new level. It promises to be of a similar size to the existing World’s Edge map, with terrain “both extra-terrestrial and borderline familiar.”

The level introduces new zip rails to help players move from A to B or, crucially, back again. Unlike regular zip lines, the rails are powered up to boost players between points of interest at a faster pace.

Major points of interest on Broken Moon include the gigantic Terraformer which resides near the center of the map and is likely to hold the most valuable loot. Elsewhere players can explore facilities including a Stasis Net Array, an Atmostation, Gardens, a Foundry, and more.

“The team is incredibly proud of the work that has gone into making Broken Moon as magical as it is,” the blog post reads. “For the first time in Apex Legends, you’ll be soaring through the map at high speeds, banking around corners, and building up momentum as you feel the rush of the Zip Rails.”

The new level is set to arrive as part of Apex Legends Season 15, which launches in a week’s time on November 1.