Taking a closer look at the latest gameplay trailer for the Resident Evil 4 remake. 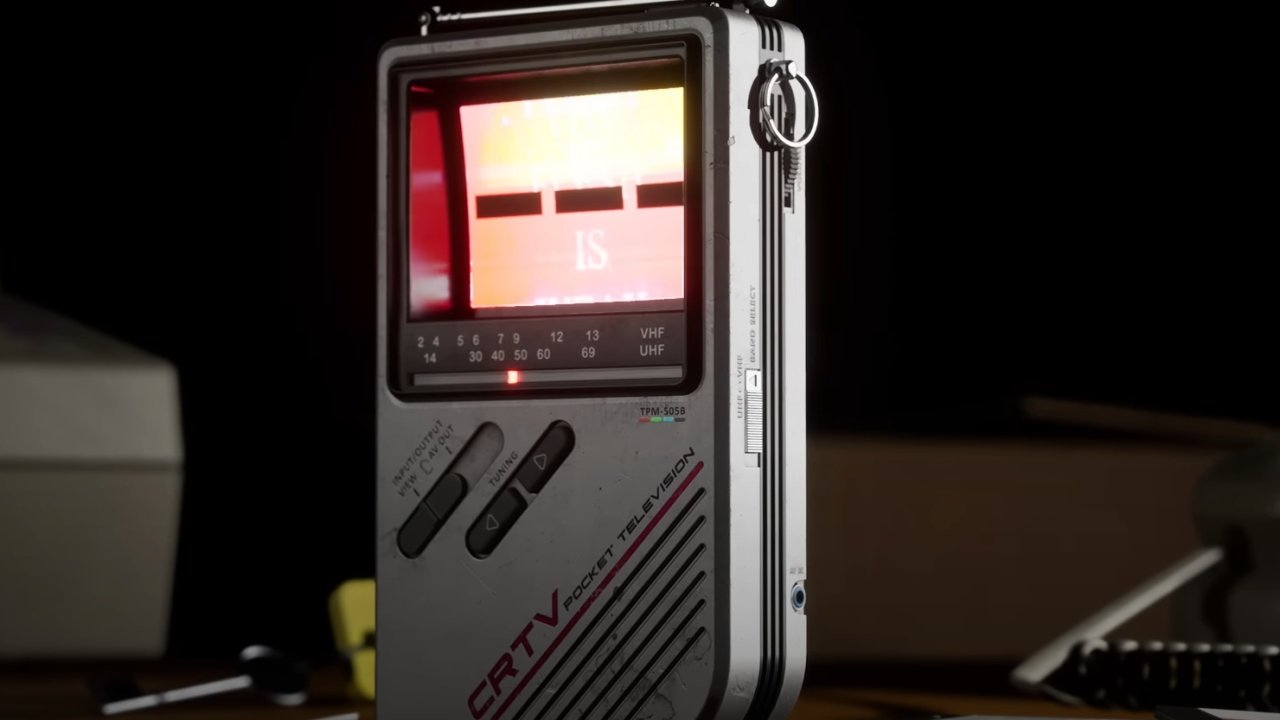 Of all the announcements in last week’s Silent Hill showcase, it was the reveal of Townfall, a new game from Observation developer No Code that proved the most tantalizing. On the face of it, the reveal trailer didn’t show much, but fans have begun to unearth plenty of extra haunting details hidden within.

The overriding monologue aside, Silent Hill: Townfall's trailer focuses on a pocket television, with the CRT screen flashing up various images and noises throughout the trailer. It didn’t take long for the Silent Hill community to unearth a few hidden treats, including an S.O.S which plays through audio and images at 0:36 at the same time as the message “Thy Flesh Is Weak” appears.

Following the trailer, the developer teased that while the initial reveal was done, “some signals might break through the static from time to time.” Fans like Reddit User MilkManEX took a more literal meaning from the message, extracting the audio from the trailer and converting it into an MP3.

As it turns out, a message lay hidden within the audio track’s spectrograph – a visual representation of a given sound spectrum.

The secret message reads: “WHATEVER HEART THIS TOWN HAD HAS NOW STOPPED”

Others believe that the game will tie back to core characters in the series, noting that the garbled speech at 0:33 sounds like it mentions Alessa, a pivotal character in much of Silent Hill.

No Code and publisher Annapurna Interactive then shared two distorted images of what appears to be a house in red and black lines. The key was that both images were subtly different. Subtract one from the other and you were left with another morse code message in the bottom right corner. This time, the hidden message reads: “I don’t know how to leave”.

We still don’t know what sort of game Silent Hill: Townfall will be, nor is there a release date available. One thing that is likely, is that the mysterious and obtuse messaging will continue. And it has us more excited than ever for a new take on the franchise.