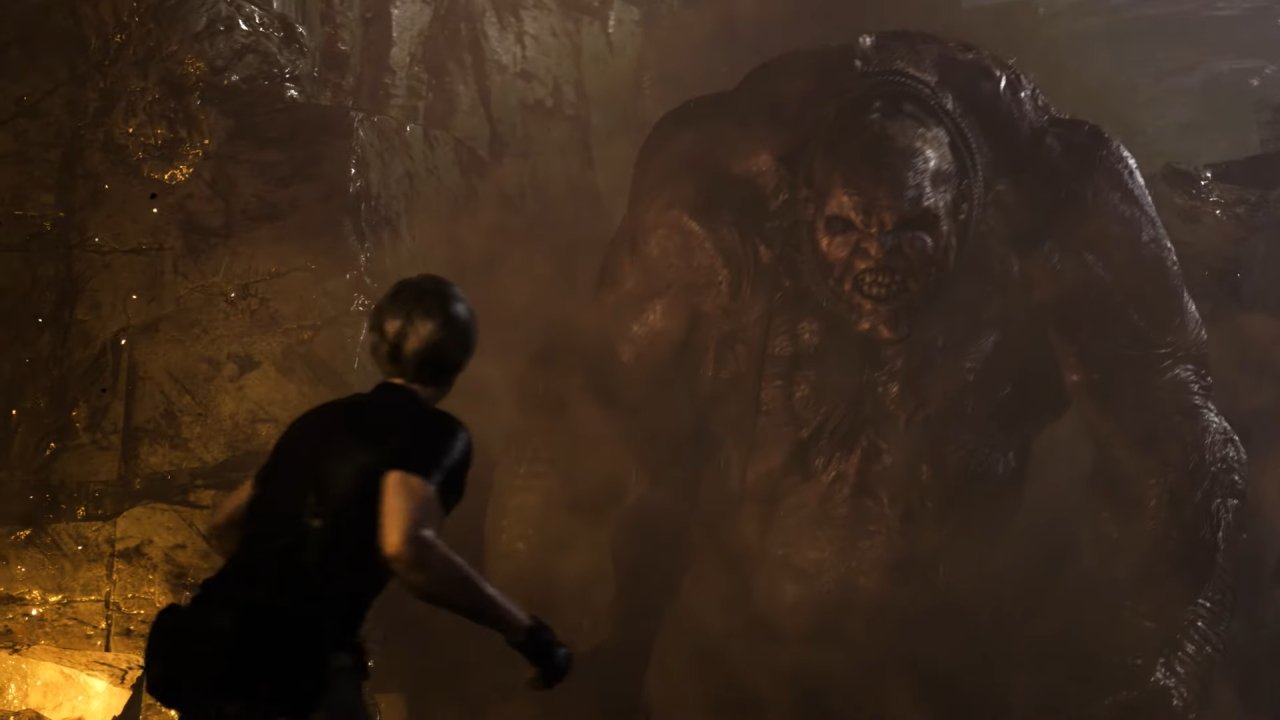 Much has changed in 17 years. Leon’s lovely hair may be as floppy as ever, but the upcoming Resident Evil 4 remake isn’t remaining faithful in all regards to the original title. Yes, you’re still going to have your head lopped off by a chainsaw-wielding menace in that village segment, but the actions that lead up to your demise may not play out in the way you remember. Here are nine changes in the Resident Evil 4 remake that we’ve learned so far.

1. Moving while you shoot

The original Resident Evil 4 is still a spectacular title, but its movement systems remained somewhat tied to the tank controls of the original titles. Resi 4 remake finally brings Leon to modern-day gaming, meaning he can now move around a little while popping off shots at the Ganados hounding him.

A useful skill, because said enemies are now faster and more aggressive than before. Thankfully, Kennedy’s martial arts training has improved. He can still roundhouse kick enemies after landing a well-aimed headshot, but it seems he’ll also have knife-based finishers for downed opponents too.

One of the first things we see lovely Leon get up to in the new gameplay footage is make his way through some dense foliage. As part of this, Leon has to crouch to pass under some wooden boards. It looks like this will come in handy for stealth too, an option that simply wasn’t available in the original.

A short while later, we get a brief look at Leon crouching down to hide from an aggressive Ganado. Hiding just around a corner, he sneaks past the aggressive enemy to escape out the door he came in. Leon can also sneak up behind basic enemies to take them out quietly without wasting ammo. Maybe all that stealth training will stop Ada from always getting the drop on him this time, but we doubt it.

Slapping different colored herbs together is about as complex as “crafting” got in 2005’s Resi 4, but in the remake Leon will be far more resourceful. In addition to a variety of healing items, Leon can now craft ammunition to stock up his weapons from a supply of resources which won’t all take up space in your attache case inventory.

For more unusual weapons, crafting ammo will first require obtaining a recipe, some of which can be purchased directly from the Merchant. Just make sure you’ve got the inventory space to hold everything you’re putting together!

4. The knife can parry and has durability

Knife-only runs are going to be much, much tougher in the Resident Evil 4 remake. That’s not because the knife is bad – not by any means. Leon’s blade is a much more dangerous tool this time, capable of countering enemies that grapple him, executing enemies on the floor, and even parrying deadly attacks like the instant-death swings of the chainsaw Ganado.

That versatility comes at a price, and that price is durability. The knife has a white bar which represents its durability. You’ll have the chance to upgrade durability when visiting the Merchant, who will also repair it for a fee. Now that's smart business.

Treasures are, of course, returning in the Resident Evil 4 remake. But this time they’ll serve a purpose beyond building a bank of pesetas. The merchant’s menu now includes a trading option, in which you’ll be able to exchange certain treasures for special items like treasure maps, unique weapons, upgrades, and even other, combinable treasures.

As if the chainsaw-swinging Dr. Salvador wasn’t scary enough, he’ll now be aided and abetted by the regular Ganados. If a standard foe grabs Leons while the chainsaw boss is near, they’ll spin him round to face them, attempting to hold Leon in place until the whirring blade reaches him. Mash quickly or you’ll meet an unpleasant end.

While showing off the returning Merchant, the Resident Evil showcase also showed off a few of the tools of destruction Leon has access to. While the shotgun and rifle are classics, the Bolt Thrower is a new weapon entirely.

It appears to be an alternate take on Resi 4’s mine thrower, beginning instead as a gun with retrievable ammo that can pin enemies in place for a time. As the description notes, it can be upgraded “with attachable mines that function as proximity explosives when shot.” Fingers crossed we get even more fresh toys to play with when the remake releases.

Resident Evil 4 played around with arcadey environmental interactions, including your classic explosive barrels and hidden gems that needed to be shot down. The remake looks to be taking this to another level. In the latest gameplay, Leon (cruelly, we must say) shoots down an oil lamp onto a cow in a barn, sending it charging through the enemies in its path.

We also get to see the chainsaw in action on inanimate objects, as its wild swings cut down segments of a walkway and inadvertently create a new ramp for Leon to take. If these sorts of interactions have been spread throughout the story, it should make some of the more memorable arena fights all the more impressive.

Sadly, it seems Leon no longer has the chance to rescue a dog in the opening stages of the game. As a result, he's likely lost an ally in the El Gigante fight too. Everyone loved the dog, Capcom. Did you really have to kill him? This is one change we’d actually like to see undone by release, thanks.