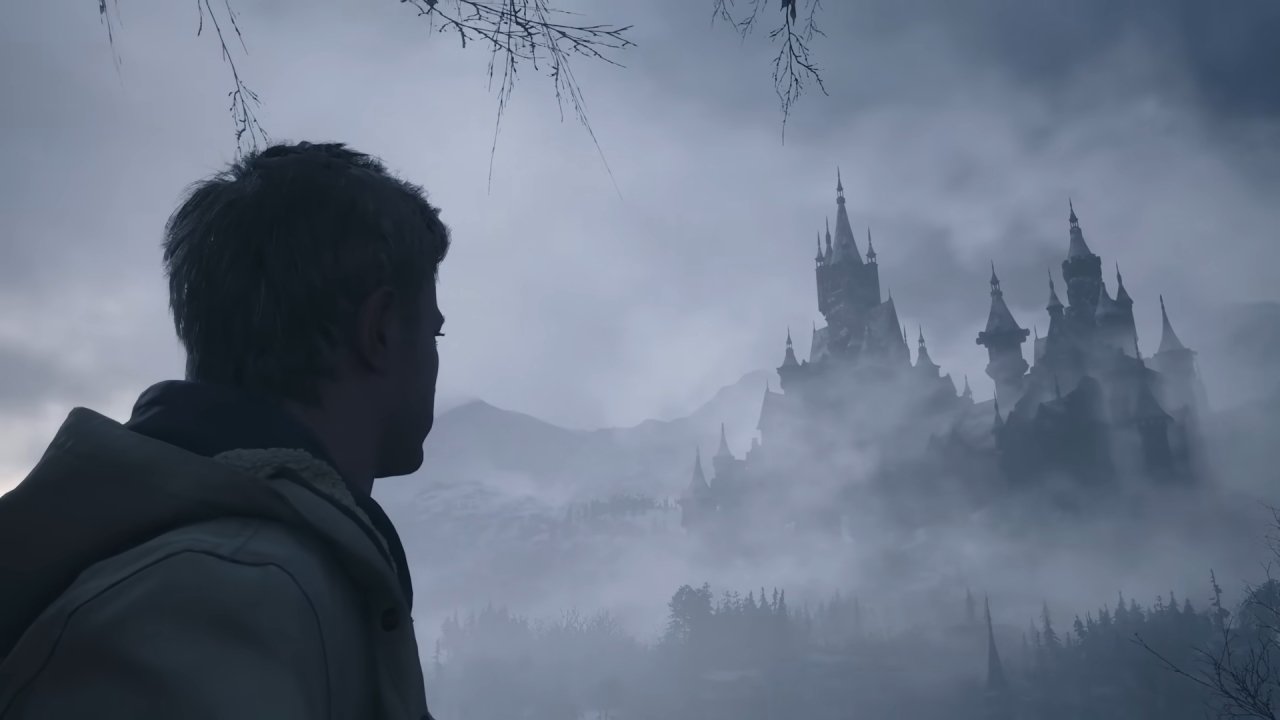 The latest Resident Evil 4 remake gameplay has left us longing for Leon's return.

He’s had a hand chainsawed, munched, and sliced cleanly off, but at least all of those agonies began with him having a hand in the first place. Arguably the greatest idignity faced by Ethan Winters, protagonist of Resident Evil 7 and Village, is developer Capcom's refusal to grant him any defining facial features.

The Resident Evil developer has gone out of its way to avoid showing the mug of this mild-charactered Resi lead at every opportunity, covering up mirrors and shrouding him in shadow, even during third-person cutscenes in Village.

The upcoming Resident Evil Village Winters’ Expansion looked set to change all that, introducing a full third-person mode in which to replay the entirety of Village. However, the latest Resident Evil Showcase has dashed hopes once again.

Speaking during the broadcast, Winters’ Expansion director Kento Kinoshita addressed the topic directly. It turns out that Ethan is extremely camera shy. Even if you turn the camera to try and get a front-on view, Ethan will turn his face away, stopping you from getting a proper look. That visage just wasn’t made for camera, we’re afraid.

Discussing the logic behind the addition of a third-person mode to Village, Kinoshita explained that the first-person viewpoint can be off-putting for a number of reasons.

“There are some players out there who might find it too scary, or experience motion sickness in the first-person perspective,” Kinoshita said. “They might not enjoy the FPS genre.”

The Winters’ Expansion also introduces a new story chapter called Shadows of Rose, which follows Ethan’s daughter as she confronts the source of her powers at 16 years of age. On top of that, new characters are coming to the game’s mercenaries mode, including Alcina Dimitrescu, Heisenberg, and Chris Redfield. The three are far more powerful than Ethan is, and Kinoshita confirms that the mode has been revamped to ensure more constant action and aggressive enemies to match the new additions.