The best new horror games to enjoy this Halloween. 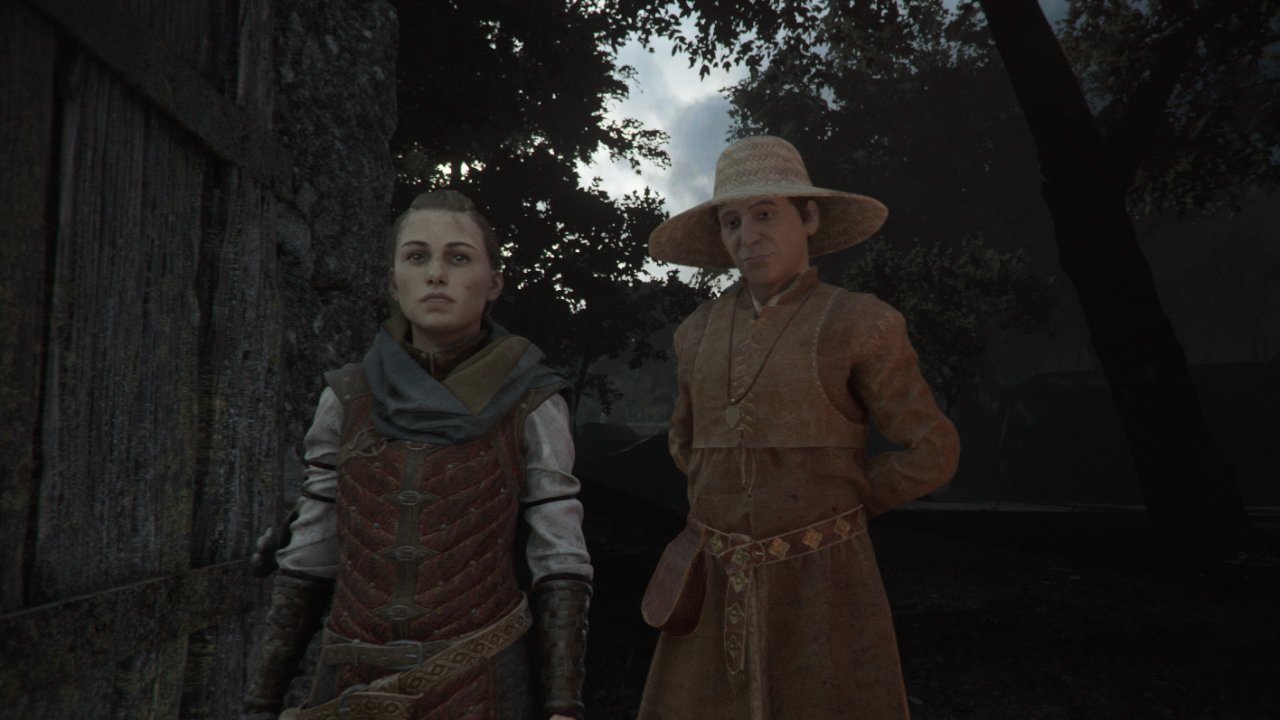 A Plague Tale: Requiem - How to save the herbalist

In Chapter 3-5: A Burden of Blood, while heading out of the city with Lucas, you’ll be briefly tasked to save the herbalist in A Plague Tale: Requiem. However, almost any action you take will result in his death. In this guide we’ll explain how to save the herbalist’s life and what happens if you do.

How to save the herbalist in A Plague Tale: Requiem

While it is possible to save the herbalist in A Plague Tale: Requiem, it’s very clear that you aren’t meant to. There’s no dialogue for doing so, and at the time of writing, the game bugs out a little when you do. So before you commit to this challenging task, bear in mind that there’s no achievement or reward for doing so besides Amicia not voicing her guilt at letting him die.

The key to saving the herbalist is in rapidly lighting the braziers either side of the door he first appears from. Progress through the level until you reach the position shown in the image above, just outside of a church building on the right, with a graveyard just over the wall ahead. Move forward too far here and the herbalist will spawn.

To save the herbalist you’ll need fire ammo for your sling or throwing arm, and maybe a fire pot. We highly recommend killing the other guards in this area to avoid them interfering with you.

Before you progress further, start by using your sling to light the two fires along the path towards the door and then shoot the bag of extinguishing smoke next to the lit fire to the right of the door, as shown above. This will draw a large number of the rats away from the main path that the herbalist appears on.

Next, sprint towards the door as fast as you can. Once you’re at the edge of the second campfire’s light, use your sling to light the torch to the left of the door. This should be just as the herbalist and soldiers are exiting the doorway. Both guards will then come after you, so use your sling to take out the unarmored one, then use extinguis to douse the other’s torch as he crosses the rat area.

With both guards down, you should be able to use a stick or fire pot to approach the door and meet the herbalist. Sadly there’s no way to interact with the herbalist, and even if the doorway is still wide open, Amicia will react as if it isn’t. The herbalist will just hang out there as if he doesn’t have a care in the world. But hey, at least that’s one less death on your conscience.

Now that you’ve managed to save the herbalist in A Plague Tale: Requiem, check out more guides including the full controls and a breakdown of the game's setting and lead characters.