Learn the PC, Xbox, and PS5 controls for A Plague Tale Requiem. 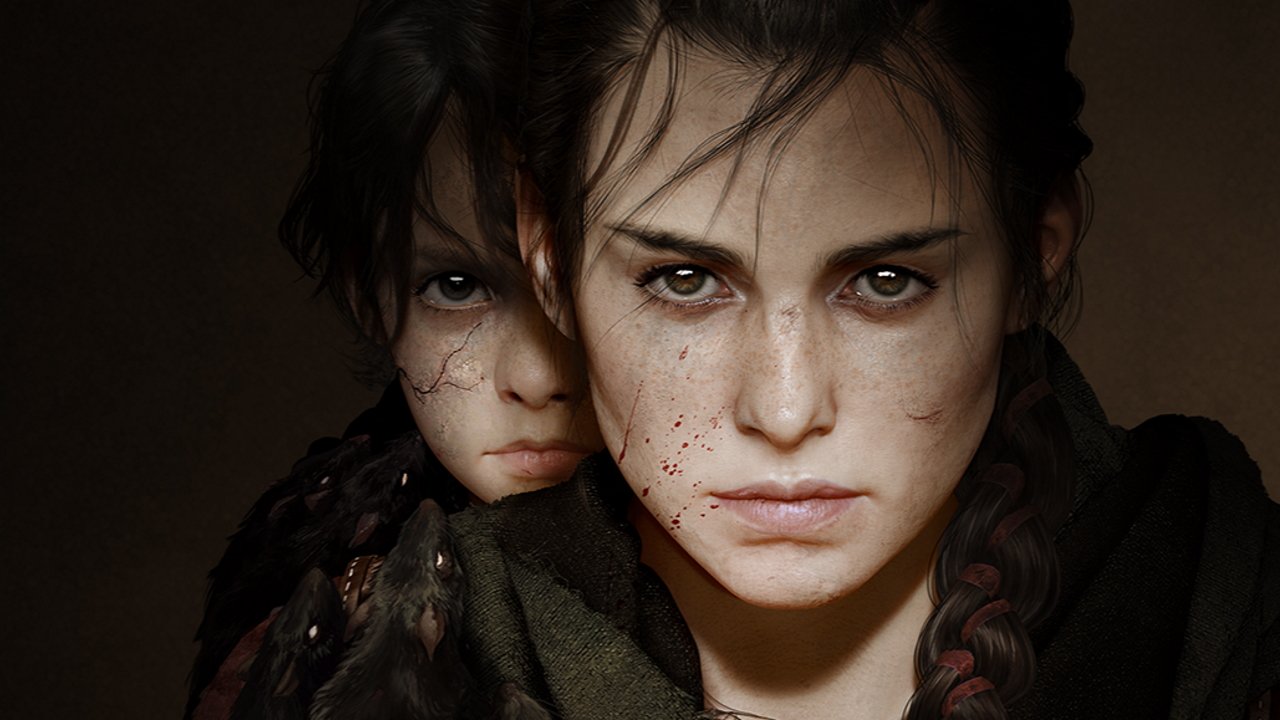 The best new horror games to enjoy this Halloween.

When is A Plague Tale: Requiem set?

A Plague Tale: Requiem takes place six months after the events of the first game, A Plague Tale: Innocence. The game is set in medieval France, in the 14th century. At the start of the story, Amicia and Hugo are travelling with their mother, Béatrice de Rune, as well as friend and former apprentice alchemist, Lucas. The group are still fleeing the French Inquisition. Even with the death of their leader Vitalis in the first game, the society is interested in Hugo and the Prima Macula infection present in his blood which allows him to control the rat swarms.

Amicia is around 15 years old at the start of A Plague Tale: Requiem. Her brother Hugo is roughly a decade younger, approximately five or six years of age. The age of their companion at the game’s opening, Lucas, is around 12 years old.

Given the group members find themselves forced from their homes and fighting desperately for survival, remembering birthdays hardly becomes a top priority. Rats swarming the country and an infection threatening your life are more pressing concerns, naturally. All three exhibit maturity beyond their years given the struggles they’ve been through in the first game, though Hugo still falls back into childish delight when given the chance to play.

That’s all we know about Hugo and Amicia’s agesin A Plague Tale: Requiem. Check out our controls guide for the game if you’re considering diving into the story of the sequel.