Learn the PC and Xbox controls for Scorn so you can navigate the biomechanical maze. 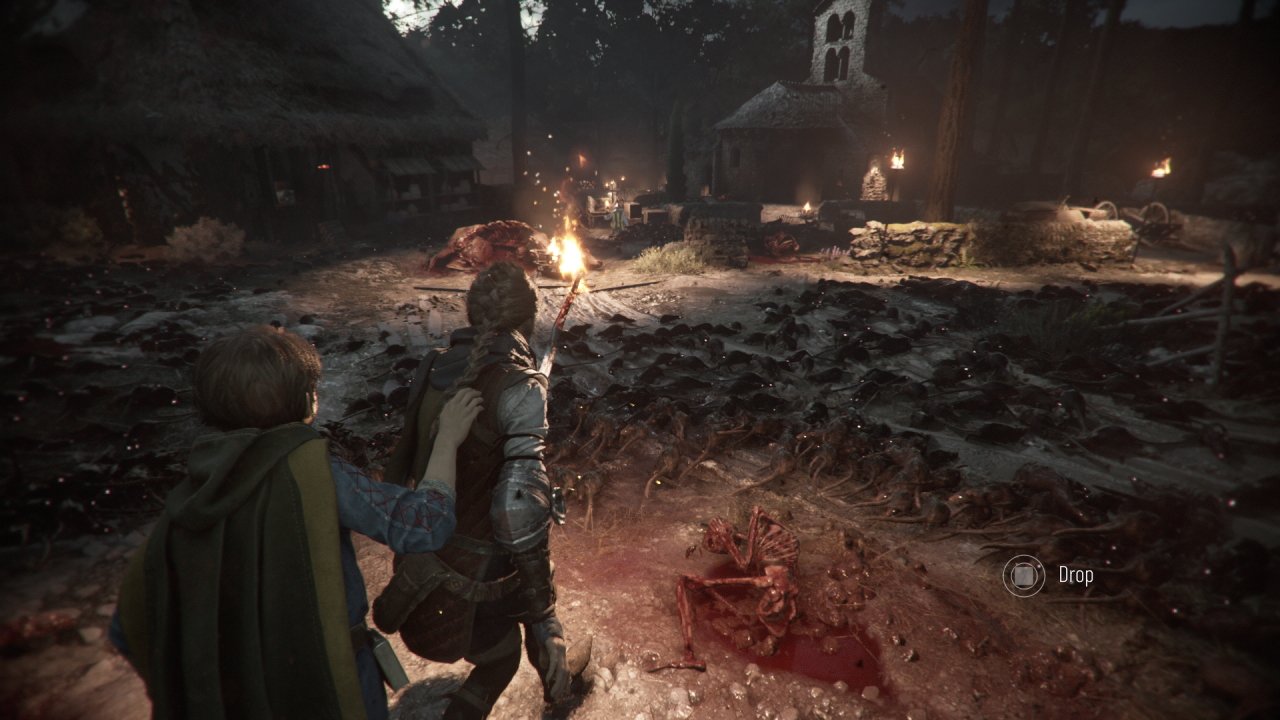 Learn how long after the original A Plague Tale: Requiem is set, and the ages of lead characters Amicia and Hugo.

You’ll want to learn the A Plague Tale: Requiem controls fully before you tackle aggressive soldiers and hordes of hungry rats. With multiple ammunition types available, there’s a lot to keep track of. In this guide, we’ll break down the full PC controls, Xbox Controls, and PS5 controls to A Plague Tale: Requiem, so you’re covered no matter what platform you play on.

The PC controls to A Plague Tale: Requiem are the most complex but you can more readily swap between the weapons and tools you need with the number keys. Check the full controls list below, and head to the Settings -> Controls menu if you want to reassign any of the inputs.

The Xbox controls and PS5 controls for A Plague Tale: Requiem are fairly straightforward, though we recommend taking note of the Strike/Counter input as you have little time to react in game when caught by a guard.

Those were the full controls for A Plague Tale: Requiem including PC controls, Xbox controls, and PS5 controls. Study them well now, because the rats won’t wait for you to look them up when they’re closing in for a bite!