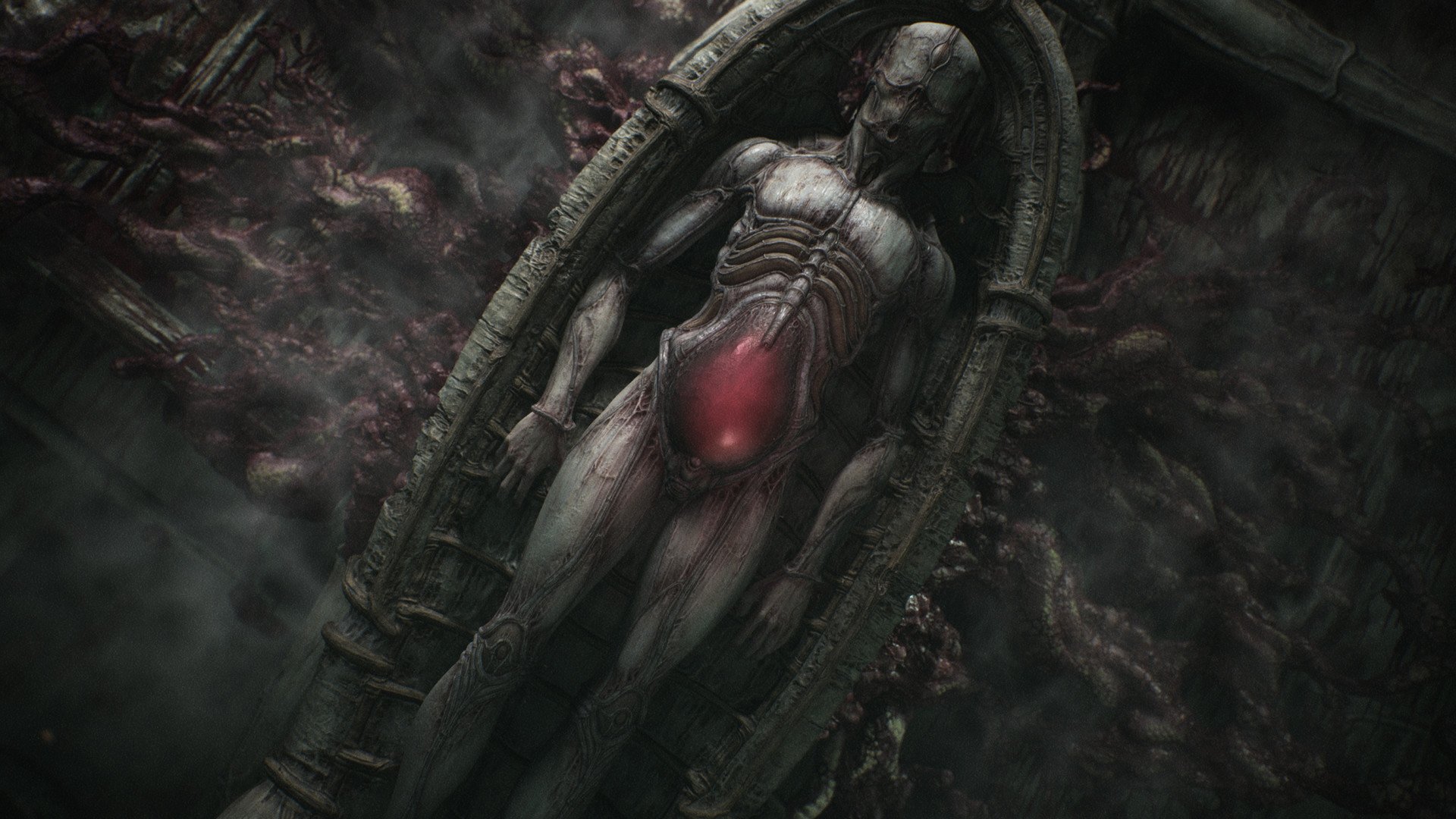 Learn the PC, Xbox, and PS5 controls for A Plague Tale Requiem.

While you get very little direction relating to puzzles, the Scorn controls are thankfully fairly straightforward. In this guide, we’ll lay out the PC controls and Xbox controls for Scorn so you know how to interact with the world around you and stay alive during the game’s combat sequences.

Scorn’s PC controls are fairly straightforward, and at the beginning of the game you’ll only be able to move, sprint, and interact with left click. Many of your actions rely on obtaining the correct items and modifications first, so if you can’t use something, you probably have to solve a puzzle to get there.

Those were the full Scorn controls, including PC controls and Xbox controls. Knowing them won’t help you solve the many obtuse puzzles in the game, but it’s better to understand the tools at your disposal than not, especially when dangerous enemies lurk in the later sections of the hellish environment you find yourself in. Check back with these controls any time you need, or simply open the in-game menu to view them as well.