All Harbor abilities in Valorant including costs, charges, and how they interact with the game's other abilities. 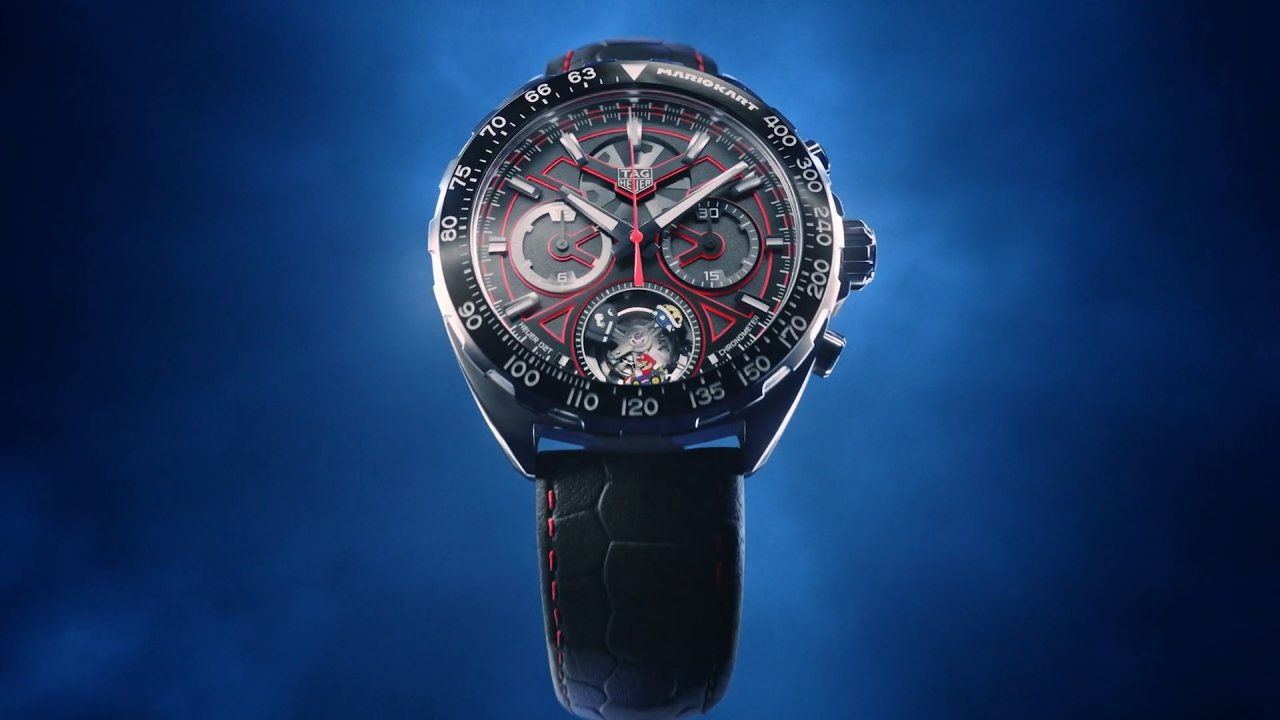 Learn the PC and Xbox controls for Scorn so you can navigate the biomechanical maze.

Swiss watchmaker Tag Heuer has partnered with Nintendo once again to produce a luxury video-game-themed watch. The series gobbling up your money for time in this iteration? Mario Kart.

If you’re looking for a fancy watch to don as you blitz through the new levels in the Mario Kart 8: Deluxe Booster Course Pass, the TAG Heuer Formula 1 x Mario Kart Limited Edition comes in two pricey variants.

For your standard wealthy watch wielder, there’s the Chronograph model. With 3,000 made overall, it will set you back $4,300 (£3,550) to strap on your wrist. For those who really want to prove how many Lightning Cup prize pools they’ve taken home, the Tourbillon Chronograph is the more opulent option. The pricier variant comes in at a staggering $25,600 (£21,250), with only 250 produced in total.

The $4k Chronograph model features a 44mm polished steel case, with Mario Kart references including retro art of the racing plumber on the permanent seconds indicator and an engraving on the stainless steel back.

The Tourbillon Chronograph, meanwhile has a 45mm case of grade 5 titanium. Mario Kart details include moving Mario Kart elements on the tri-compax dial of the tourbillon. The back of the watch features sapphire glass to let you watch the watch’s innards at work.

You can head to the promotion page to register early access interest in the Chronograph version of the Tag Heuer Mario Kart watch right now ahead of its October 20 release. There’s also the option to sign up to be notified when the Tourbillon Chronograph model will be available.

As noted, the Mario Kart Watch isn’t the first partnership between Tag Heuer and Nintendo. In 20221, Tag Heuer announced the Super Mario Tag Heuer Connected which featured a digital display that showed Mario animations via the Wear OS when users met various activity goals. In addition to the watch, Nintendo also scored a space on our most ridiculous collabs of 2021 list thanks to the $25k crystal Pikachu Fragment figure created by Baccarat.