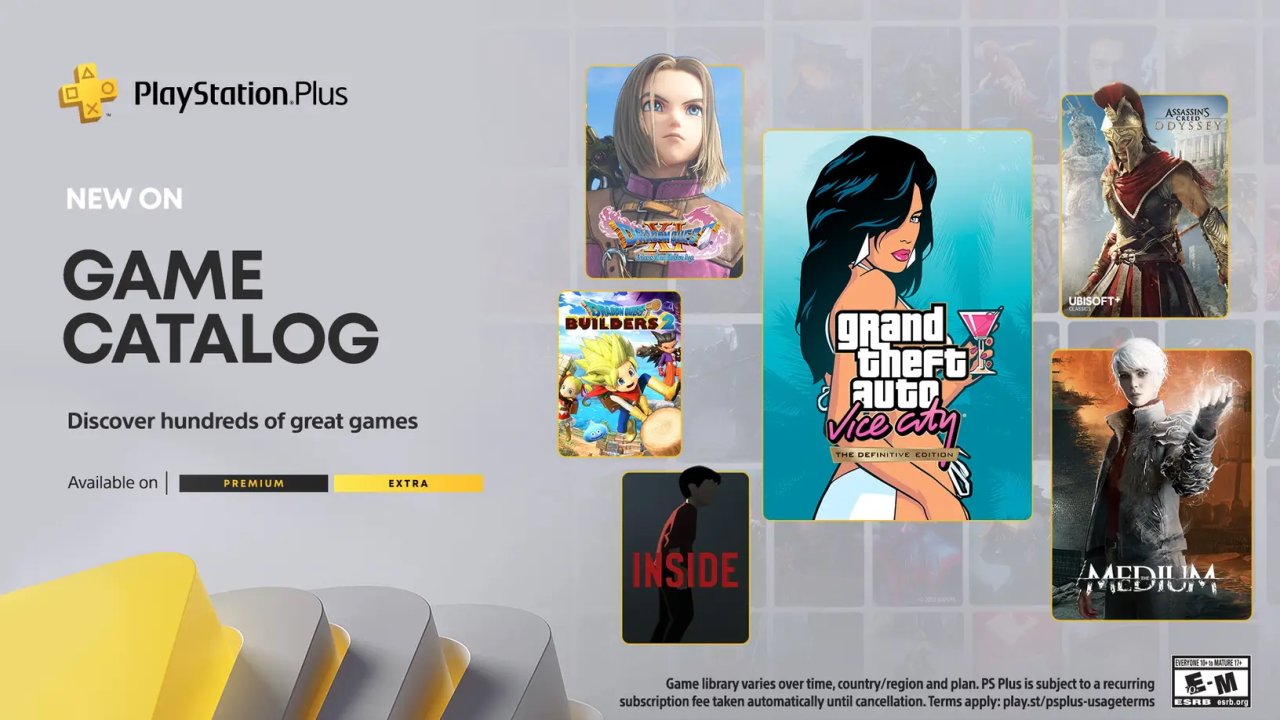 All Harbor abilities in Valorant including costs, charges, and how they interact with the game's other abilities.

Sony has announced the next batch of games joining the PlayStation Plus Game Catalog, all of which arrive in October.

The Game Catalog is available to all PlayStation Plus subscribers at the Extra and Premium tiers, not to those on PS Plus Essential. The new titles are set to join to subscription library on October 18, and there’s a mix of new and old in the bunch.

Headline games coming to PS Plus Extra and Premium include Assassin’s Creed Odyssey, Grand Theft Auto: Vice City, Dragon Quest XI: Echoes of an Elusive Age Definitive Edition, Dragon Quest Builders 2, Inside, and the collection of Assassin’s Creed Chronicles titles. Those after a horror outing for Halloween should note that Bloober Team's The Medium enters the catalog as well.

As announced on the PlayStation Blog, a total of 16 titles are joining the PS Plus Extra and Premium Game Catalog, with a further seven games arriving in the PS Plus Premium’s Classics collection. Interestingly, several of the PS Plus Premium “Classics” are PS4 releases, rather than the PS3 and earlier titles that the higher-tier of subscription was first sold on.

Here are all the games joining the PS Plus Game Catalog on October 18, separated by subscription tier.

PS Plus Extra and Premium games

The following games are available to all PS Plus Extra and Premium subscribers.

Of the titles above, it should be noted that Assassin’s Creed Chronicles India and Russia are only available on PS4, meaning they cannot be played on PS5 consoles.

The following games are only available for PS Plus Premium subscribers.