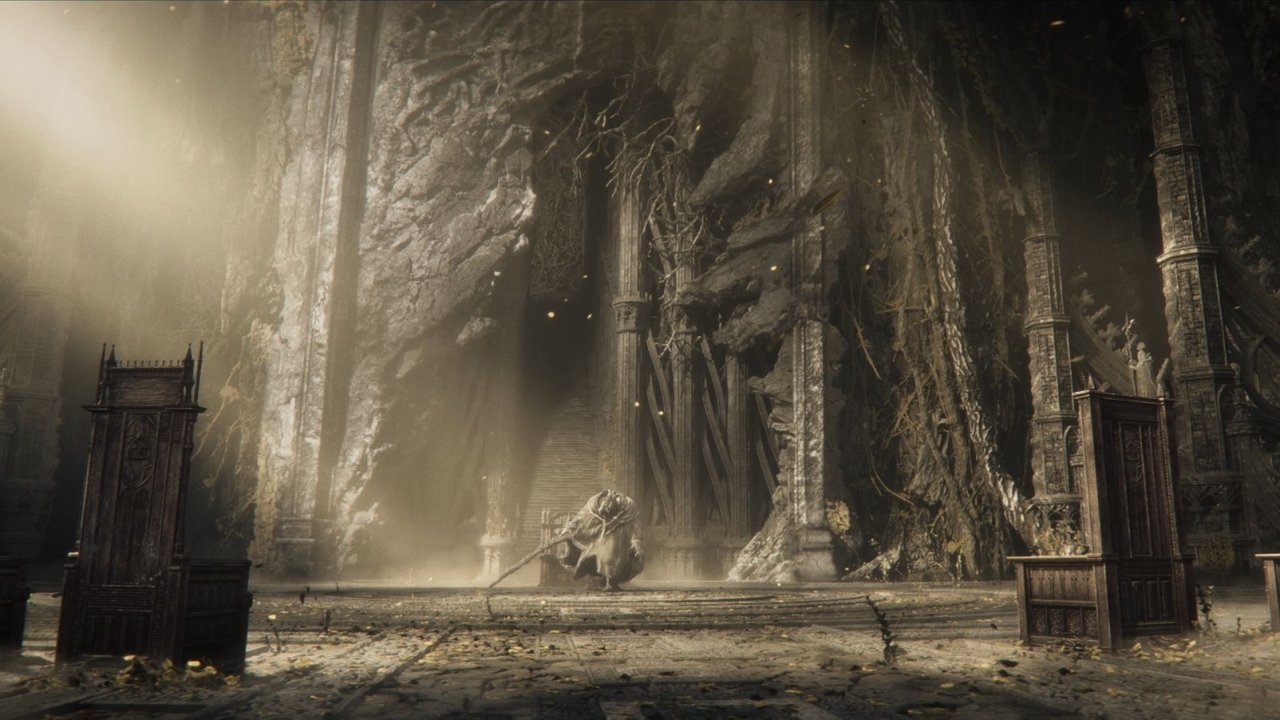 Available for all PS Plus Extra and Premium subscribers.

Elden Ring has received a new patch which separates damage scaling for the PvP portion of the game.

The latest update is intended to balance some of the game’s most powerful spells, incantations, and abilities for the PvP aspect of the game. While many abilities work fairly against NPC enemies and bosses, several have proven domineering forces when brought into multiplayer duels.

To help rectify this, several weapons and abilities will now deal damage differently when attacking other players during invasions. The official patch notes from Bandai Namco stress that these changes “will not impact single-player and cooperative play.”

General PvP adjustments include an increase to stamina attack power against guarding foes, and a boost to poise damage for weapons across the board. The only exceptions to these boosts are long-ranged weapons and skills. Ashes of War have also taken a hit, with the vast majority seeing their power dropped. PvP-specific Incantation nerfs have been more selective, with the following abilities listed as having their power decreased:

It’s not all downgrades, however, as a large number of spells have had their FP costs reduces and damage or effects boosted. In addition, Colossal Weapons have been improved once again, making several attacks faster and quicker to recover. Several other weapons like the Winged Scythe and Nox Flowing Sword have also had their guard penetration increased, making them more effective against block-heavy opponents in PvE and PvP

There are a huge number of balance adjustments overall, along with a wealth of further bug fixes. The full Elden Ring 1.07 patch notes can be found here on the Bandai Namco website if you want to scour through to see how your builds have held up.