Armature Studio and Camouflaj have been acquired by Meta as the company announces its next VR headset. 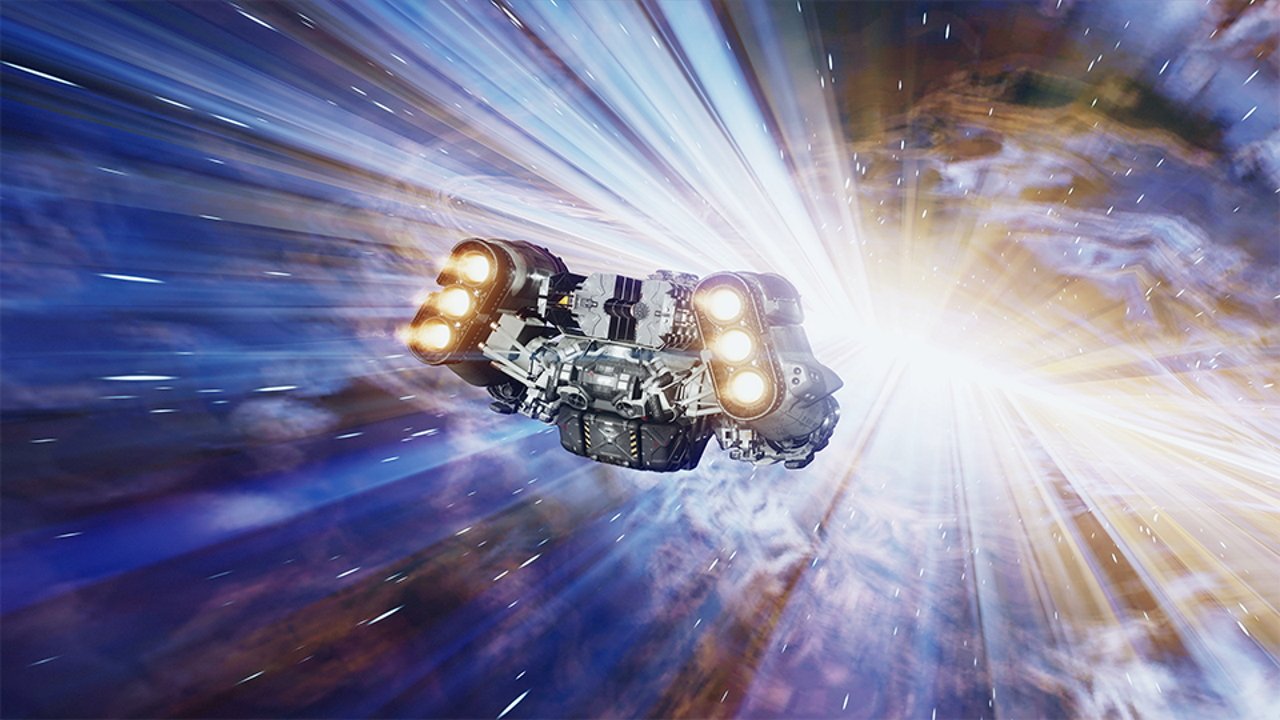 Bethesda Entertainment has released a new behind-the-scenes video diving into some details on Starfield.

One of the most interesting insights comes in how the Starfield team has approached the level of realism. Howard says that he considers the game as falling under the “hard sci-fi” label, but quickly notes how that term can differ between mediums. With video games, adjustments have to be made to ensure that real-world limitations don’t negatively impact the player experience.

“We were really into fuel and how the gravity drive works,” Explains Howard. “I’m reading papers on quantum physics, bending space in front of you. You don’t actually warp, you bend the space toward you.

“So we were playing that and it became very punitive to the player. Your ship would run out of fuel, and the game would just stop. You’d just want to get back to what you were doing. So we’ve recently changed it where the fuel in your ship and the grav drive limits how far you could go at once, but it doesn’t run out of fuel.”

Crucially, Howard even makes reference to the potential of a mod that could re-enable more realistic limitations in the game’s future, indicating that Starfield will continue the strong mod support of series like The Elder Scrolls and Fallout.

Other topics covered include Howard’s key inspirations when creating the game, how Starfield will allow players to complete quests that change their character’s traits, and the dialogue systems Starfield will include that let you spend points to persuade NPCs mid-conversation.

Starfield is due to set off into the stars on Xbox Series X/S and PC in 2023.