Earn Candy to unlock rewards in the MultiVersus Halloween event! 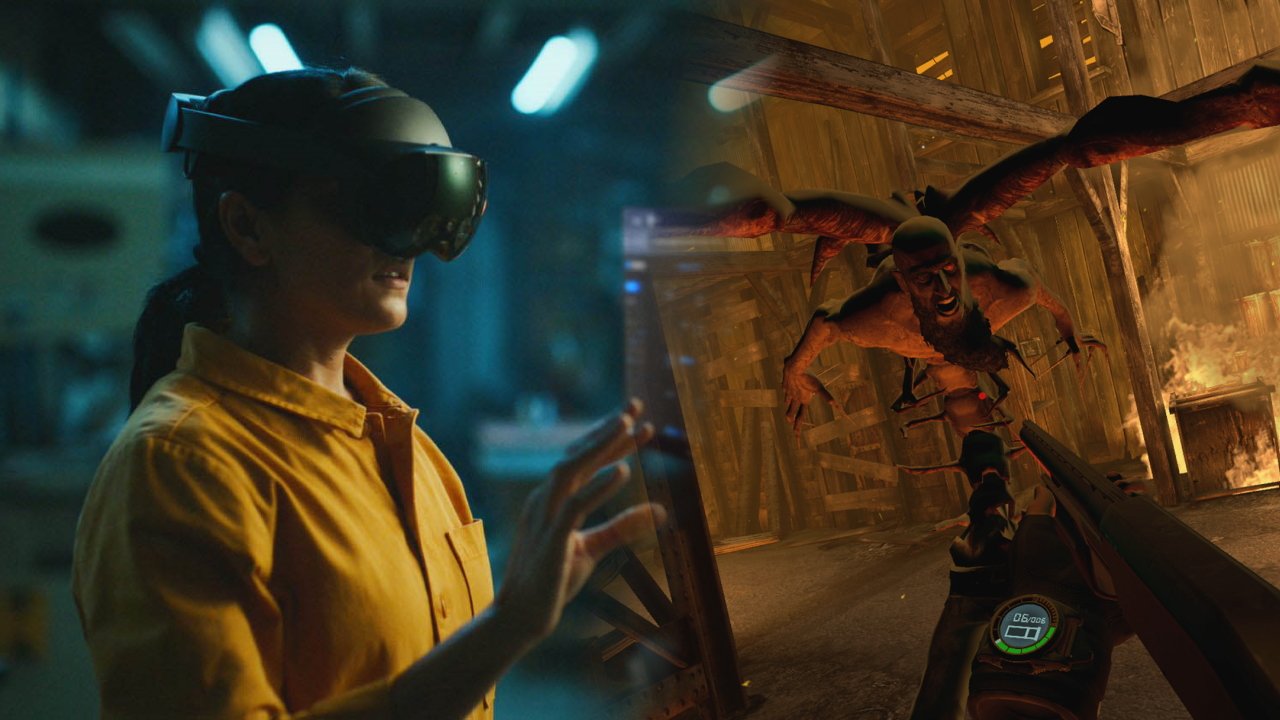 Meta, the artist formerly known as Facebook, has unveiled a new virtual reality headset and announced some major acquisitions within the VR game development space.

The new VR headset, announced during the company's Meta Connect 2022 livestream, is called the Meta Quest Pro. It's a high-end wireless device that offers significant technical laps over the Quest 2, albeit at an increased cost. The Quest Pro features a thinner lens and headset, self-tracking controllers, and an emphasis on mixed-reality technology – allowing viewers to blend virtual elements into a view of the real world. Unlike the Quest 2, the Pro is capable of displaying a full-color view of the world in front of the headset.

Another major feature on the Quest Pro is the addition of eye and face-tracking technologies. Meta promises the device (and relevant software) will be able to track expressions and relay them on your avatar when holding discussions in VR.

All that extra tech, however, comes at a cost – both in financial and power-consumption terms. The Meta Quest Pro is set to retail at a hefty $1,500 USD when it launches on October 25. The official specs also list a battery life of just 1-2 hours, meaning the wireless device won’t stand up to extended gaming or working sessions without charging. Thankfully, the retail device does come with a charging dock included for both headset and controllers.

It’s also a heavier device at 722g, but with the battery pack held within the rear head strap, it should be more comfortable overall. Oh, and of course it’s worth noting that legs are on the way to Meta’s metaverse, if that’s something you’re fussed about.

Over on the gaming side of things, Meta’s showcase included news of some interesting acquisitions. The Quest producer has picked up two VR gaming specialist teams in Camouflaj and Armature Studio.

Camouflaj produced the Iron Man VR title which first launched on PSVR in 2020, and the title will now launch on Quest 2 November 3. Armature Studio, meanwhile, handled the impressive Resident Evil 4 VR port that arrived in 2021. The game quickly became the fastest-selling Quest title upon its launch. In addition, Meta also announced that it had picked up Twisted Pixel, the studio behind the popular ‘Splosion Man platforming games. We don't know what the teams are working on for the Quest headsets just yet, but Meta described their projects as "ambitious and forward-thinking games".

One of the biggest games ever is coming to Meta Quest 2: Among Us VR!! The ultimate ‘whodunit’ space murder mystery game w/ friends has almost landed in VR so let the space accusations fly. For ages 13+. Get your pre-order in: https://t.co/aGDbOz2fQG pic.twitter.com/YfR1LVsDDM

A few further release dates were also confirmed for upcoming Quest titles, including The Walking Dead: Saints & Sinners – Chapter 2: Retribution on December 1st. Arriving a month earlier is Among Us VR, which launches on Quest and PC VR November 10. It looks like the holiday will be the perfect time for some virtual backstabbing.