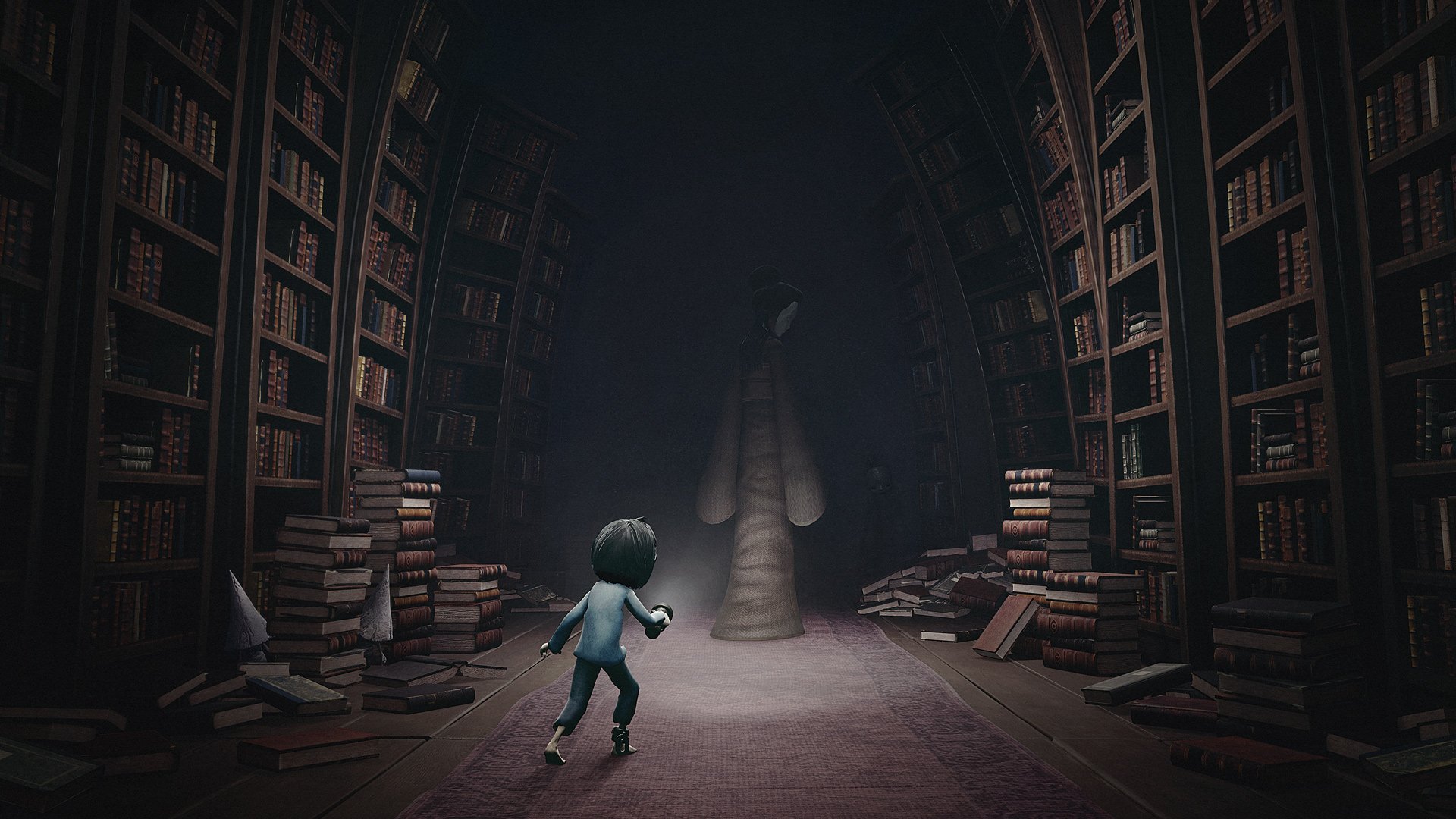 A last chance to try the pirate life for free.

Tarsier’s Unsettling indie-platformer Little Nightmares will be coming to Nintendo Switch May 18.

The Little Nightmares Complete Edition bundles up the base game with all the previously released DLC .

Soon, the world will be full of little nightmares and black shadows following your every step. Are your hands trembling from fear... or excitement? #LittleNightmares #NintendoSwitch pic.twitter.com/IOR5FEZALd

The three DLC chapters expand on the main game, centring on The Runaway Kid, another character Six encounters in the main story. Here’s the footage from the Direct last night: