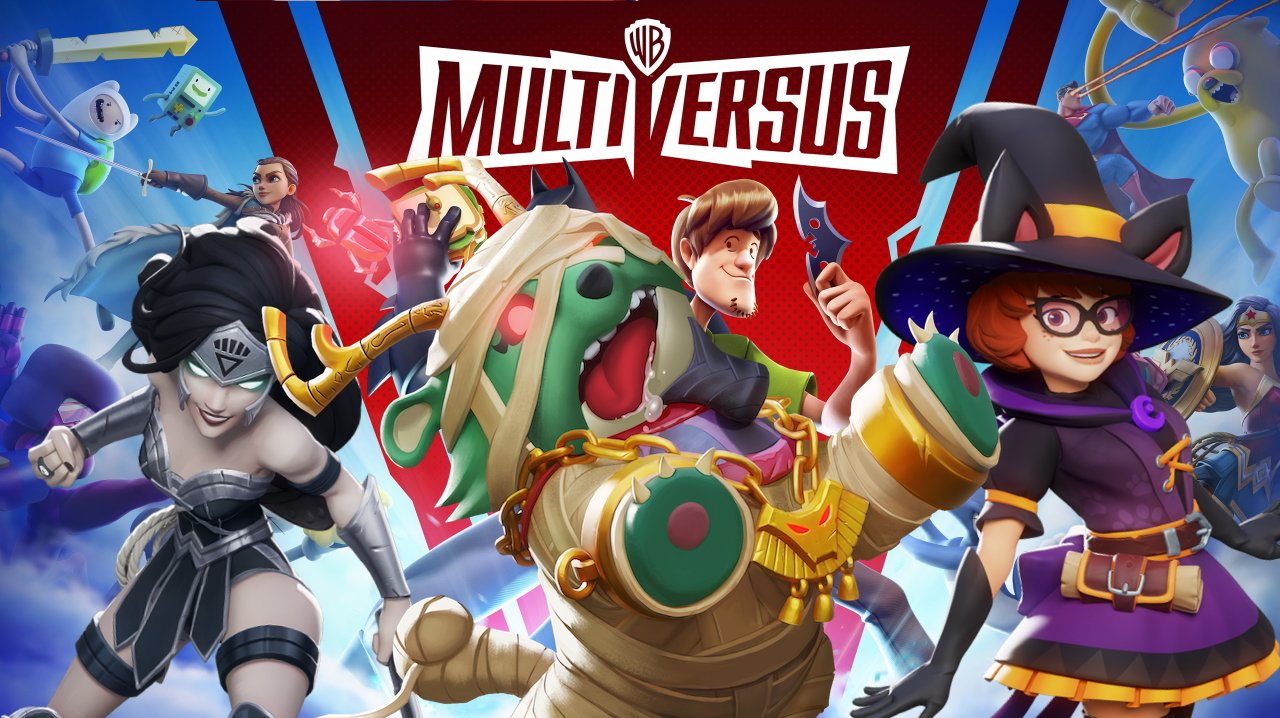 Armature Studio and Camouflaj have been acquired by Meta as the company announces its next VR headset.

The next patch for MultiVersus doesn’t just mark the arrival of new character Stripe, it also brings spooks and scares galore courtesy of a new Halloween event. Play against humans or bots during the MultiVersus Halloween event period and you’ll earn Candy which can be spent on a selection of rewards.

Load into matches with Combat Stripe/Combat Gizmo or one of the Halloween-specific skins and you’ll get extra Candy per match. What you get and for using which skins is a little confusing, so we’ve broken it all down below, including the Halloween event rewards, Halloween event skins, and how to earn them.

How to get Candy in MultiVersus

You can get Candry during the MultiVersus Halloween event by playing regular online matches vs bots or humans. Do so without equipping any of the Halloween skins to earn the following rewards:

Equip the Combat Stripe, Combat Gizmo, or any Halloween Variant skin (see below), and you’ll earn an extra 20 Candy per win, and 10 Candy per loss.

When playing in teams, if both you and your partner are using relevant skins, you’ll gain an extra 40 Candy for wins, and 30 Candy for losses.

Here are all the free rewards you can earn by spending Candy during the MultiVersus Halloween events.

Below are all the new MultiVersus Halloween skins available to unlock with Candy or Gleamium.

That’s everything included in the MultiVersus Halloween event. Check out the game’s full roster here, or read our tips and tricks to take your brawling skills to the next level.