A new Controller Agent, Harbor looks likely to offer a variation on the Viper style of smoke play. 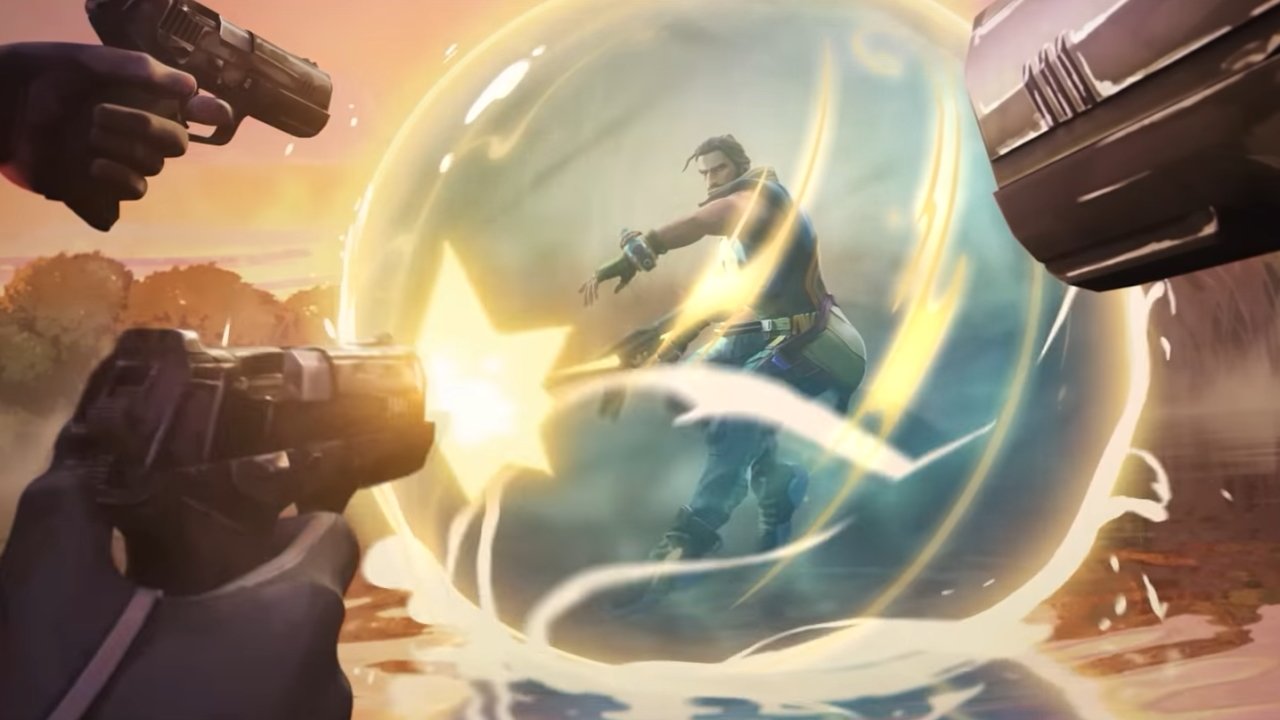 Earn Candy to unlock rewards in the MultiVersus Halloween event!

The four-minute animated trailer was put live following the unveiling of a movie-style poster showing off the agent. It unveils the origins of the India-born soldier, who gains the ability to control water after discovering a rare artifact while working as a mercenary for Realm.

The bracelet and rings Harbor finds allow him to summon torrents of water which can block bullets and disrupt enemies – useful skills in the midst of Valorant’s Radianite-fueled firefights.

Check out the animated trailer for Harbor in Valorant below:

Harbor’s abilities have yet to be officially confirmed by Riot, but the trailer gives us a good idea of what to expect. At 30s and 2m 35s in the trailer we see him summon a short-lived, directable wall which blocks both vision and bullets. This appears to have the same effect as Astra’s Cosmic Divide Ultimate, stopping shots from passing through it entirely, though it’s likely audio won’t be negated. Given the strength of such a power, there’s a good chance that it won’t last for very long when compared to the likes of Viper’s Toxic Screen.

Next, at 2m 50s we see Harbor encased in an orb of water which is blocking incoming fire from several players. Interesting to note here is that the orb does not appear to block vision. This could make Harbor a very different style of controller, able to nullify damage but not information as to where his team are.

Finally 2m 54s shows Harbor summoning a wave of water which is engulfing and tripping up his enemies. There’s a good chance this is his Ultimate abilities, and it will offer some manner to displace opponents in a similar style to Breach.

That’s all we know about Harbor so far, but we’ll update you with more information on his abilities as they arrive.