How to link PSN and Steam accounts

Link your Steam and PSN accounts for free rewards in some games. 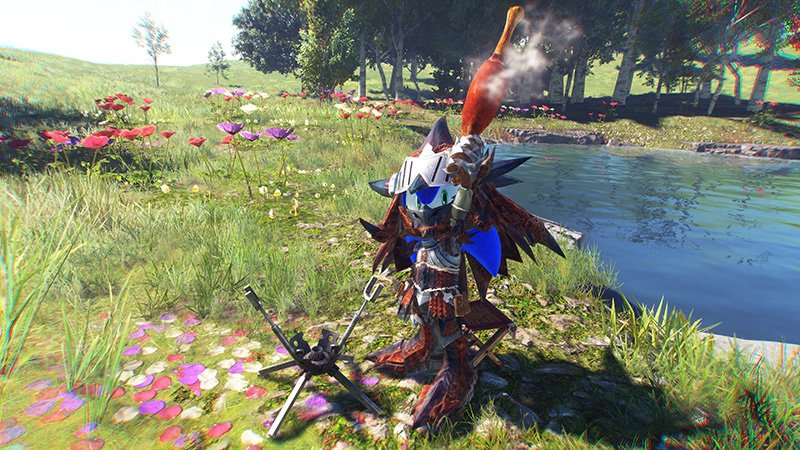 A new Controller Agent, Harbor looks likely to offer a variation on the Viper style of smoke play.

Sonic Frontiers will get free DLC themed around the Monster Hunter series soon after the game’s launch.

The free post-launch update including an outfit and cooking minigame was announced via the official Sonic the Hedgehog Twitter account today. It’ll arrive on November 14, just six days after the release of Sonic Frontiers.

The original post announcing the DLC revealed few details beyond the Sonic Team artwork showing our famous blue hedgehog sporting an armored outfit made from monster parts in front of a portable campfire. The image is accompanied with the message: “Time to get cooking!”

Time to get cooking!@monsterhunter DLC is coming to Sonic Frontiers November 14th, at 5pm PST - for free! pic.twitter.com/4OV4Z4LbPB

The tweet was then followed up by a post on the official Monster Hunter Twitter account offering further details about what to expect. It seems Sonic will be able to take part in a special Monster Hunter cooking minigame when the DLC arrives. The post includes an image from the Monster Hunter development team of Sonic in Monster Hunter armor cooking a meal next to an excited, pom-pom-wielding felyne.

“Following launch on Nov. 8, download the free Collaboration Pack on Nov. 14 to get some stylish in-game Monster Hunter equipment and play a fun mini-game!” Reads the message.

#MonsterHunter is dashing into #SonicFrontiers!

Following launch on Nov. 8, download the free Collaboration Pack on Nov. 14 to get some stylish in-game Monster Hunter equipment and play a fun mini-game!

Enjoy this artwork cooked up by the Monster Hunter series dev team! pic.twitter.com/BiAoh0KK9a

The collaboration has also been officially announced on the sonic website, with an image of Sonic getting his cook on in-game.  The post reveals that Sonic will gain access to a special armor set and a "grilled meat" equipment set to take part in a meat-frying minigame. Hedgehogs are certainly omnivores, but should one really be chowing down on a steak? You'll have to decide that for yourself when the DLC arrives.

The armor in question is the Rathalos (Rioreus) armor set from Monster Hunter 4. There are two variants available, with one described cat armor, likely based on that worn by your Palico companion.