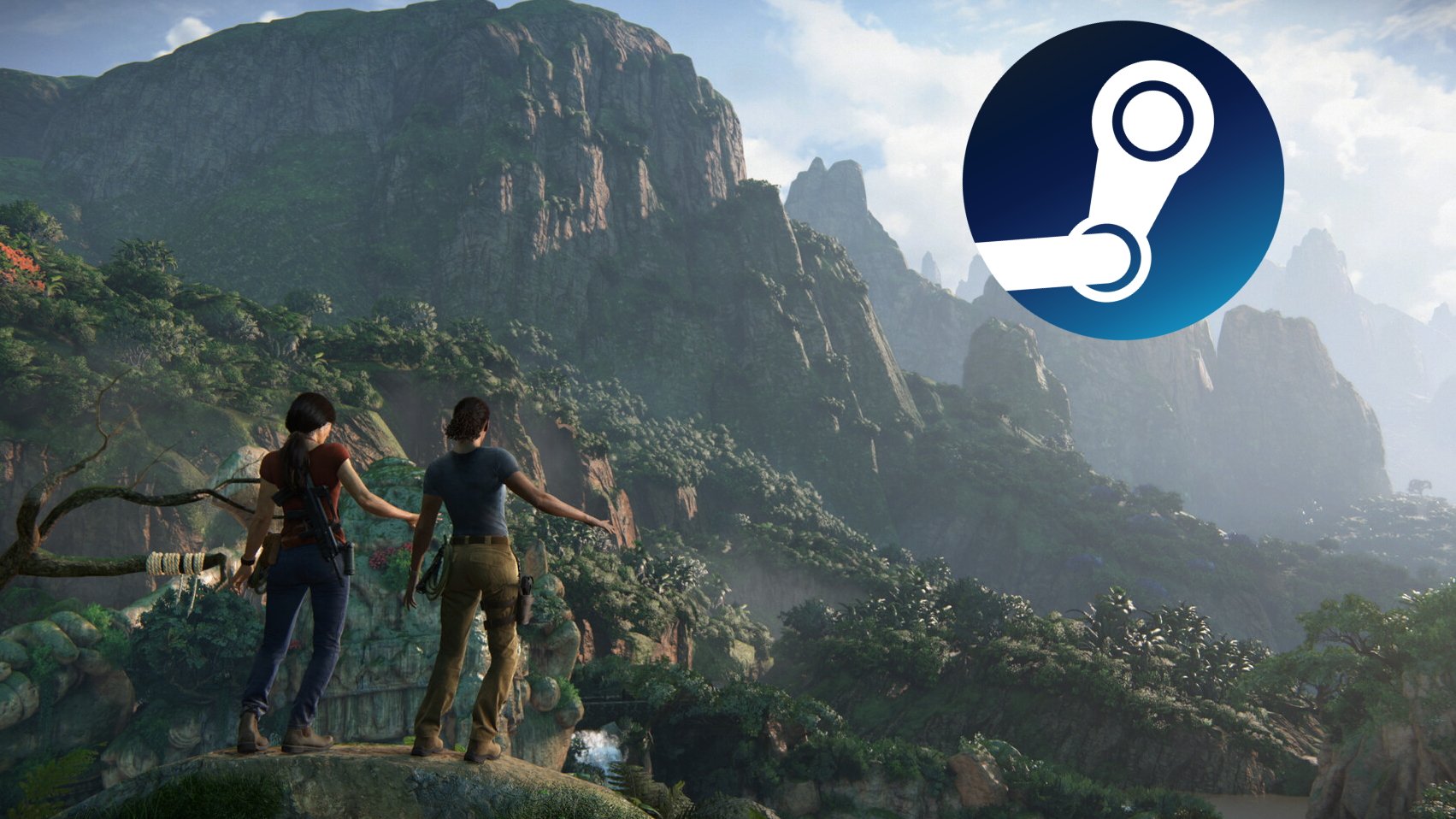 How to link PSN and Steam accounts

Cooking up a collaboration.

With so many PlayStation games coming to PC, it was inevitable that Sony would let us link Steam and PSN accounts. Doing so will net you free rewards in some PlayStation games on PC, with one of the first to offer incentives being Marvel’s Spider-Man.

There isn’t a permanent link option available in the vein of services like Twitch, but thankfully the process laid out by Sony is very easy. Here’s how it works:

Any time you download and play an eligible PlayStation game on PC, you’ll be prompted to set privacy options and sign in to your PSN account when you first load the game. You can then log in using the same details you use on PS4/PS5, or create a new account if you don’t have one already. The sign in is entirely optional, so you don’t need to link accounts to play PlayStation games on PC.

If you skip the option to link accounts or want to activate/deactivate it later, you can do so from the game’s settings menu. It’s worth noting that you won’t need to sign in to your account multiple times across different games. On the same PC, Sony notes on their link page FAQ that if your PSN account is synced in one game, it will be for all other games on that PC. Similarly, if you unlink a game, it will unlink for all PlayStation PC games.

So why should you link Steam and PSN accounts? Other than to keep track of your stats in different games across platforms, you’ll also earn some rewards for doing so in specific games.

Link your Steam and PlayStation Network accounts today to get early unlocks and Skill Points in #SpiderManPC!

The first game to offer bonuses for linking accounts is Marvel’s Spider-Man. Do so on the PC version of the game and you’ll gain early unlocks for the Resilient Suit and Concussive Blast power, as well as wtwo immediate Skill Points to spend. With Marvel’s Spider-Man: Miles Morales set to release on PC this Fall, keep an eye on any potential PSN to Steam account linking offers there as well. The PC to Steam link page also includes images of God of War and Days Gone, both of which have already been released on PC.

Sony has plans to bring plenty more of their first-party titles to PC, with the Uncharted: Legacy of Thieves Collection next to arrive on October 19.