Noun Town aims to help you learn languages in VR

Bring color to a grey world by learning Japanese, Chinese, Spanish, and more in virtual reality. 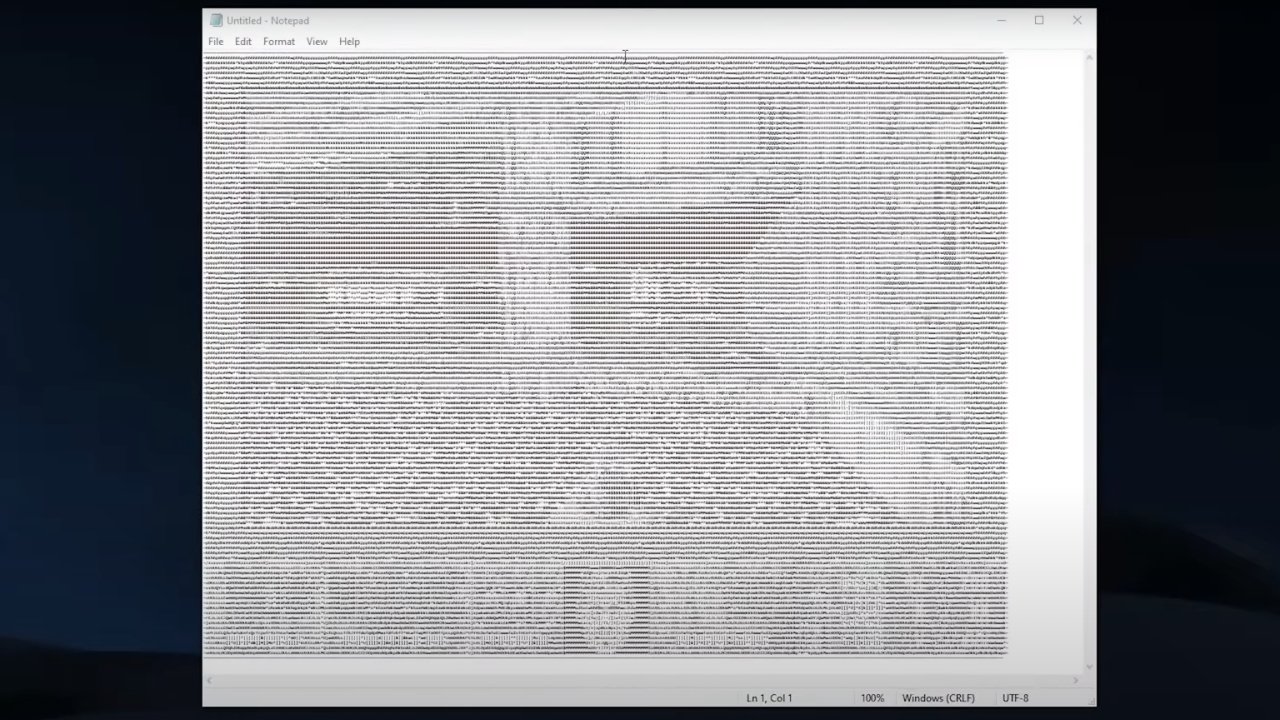 Doom is now running in Notepad

The Doomslayer’s wayward journeys through various pieces of tech and software continue, as someone has now managed to get Doom running on Windows 10’s free Notepad software.

The Notepad version of Doom was shown off by its creator – experimental gamedev and self-described “idea goblin” Samperson – in a short video (via Windows Central). The developer notes that the game is displaying at 60 frames per second without any modifications to the base Windows 10 notepad program.

The game may not technically be run by the Notepad software, instead using the standard Microsoft program as a display output. But that's hardly stopped Doom ports from being recognized before. The visuals of the game are conveyed via ASCII graphics, which is at least a step up in legibility from the pregnancy test Doom which popped up a few years back.

While it’s unlikely that anyone is keeping official track, Doom is probably the most ported video game of all time at this point, having been brought to calculators, smart watches, refrigerators and more. Skyrim, eat your heart out.

Following interest in the project, Samperson has promised to make notepad Doom available in a more polished, releasable state in the coming days. No stranger to bizarre projects, Samperson’s previous works include a desktop goose which chases your cursor leaving mud all over the screen and an attempt to give ancient MS Word helper Clippy a soul.

He’s also revived the much-maligned Xbox Kinect to create a new motion-controlled snowboarding game on a modern Xbox. Check out his in-depth video on that which attempts to convey a reasoning we’ve not yet managed to comprehend.

So what’s next for Doom? At this point, it’s only so long until the 1996 classic is ported directly into our brains.