The iOS version releases on Monday! 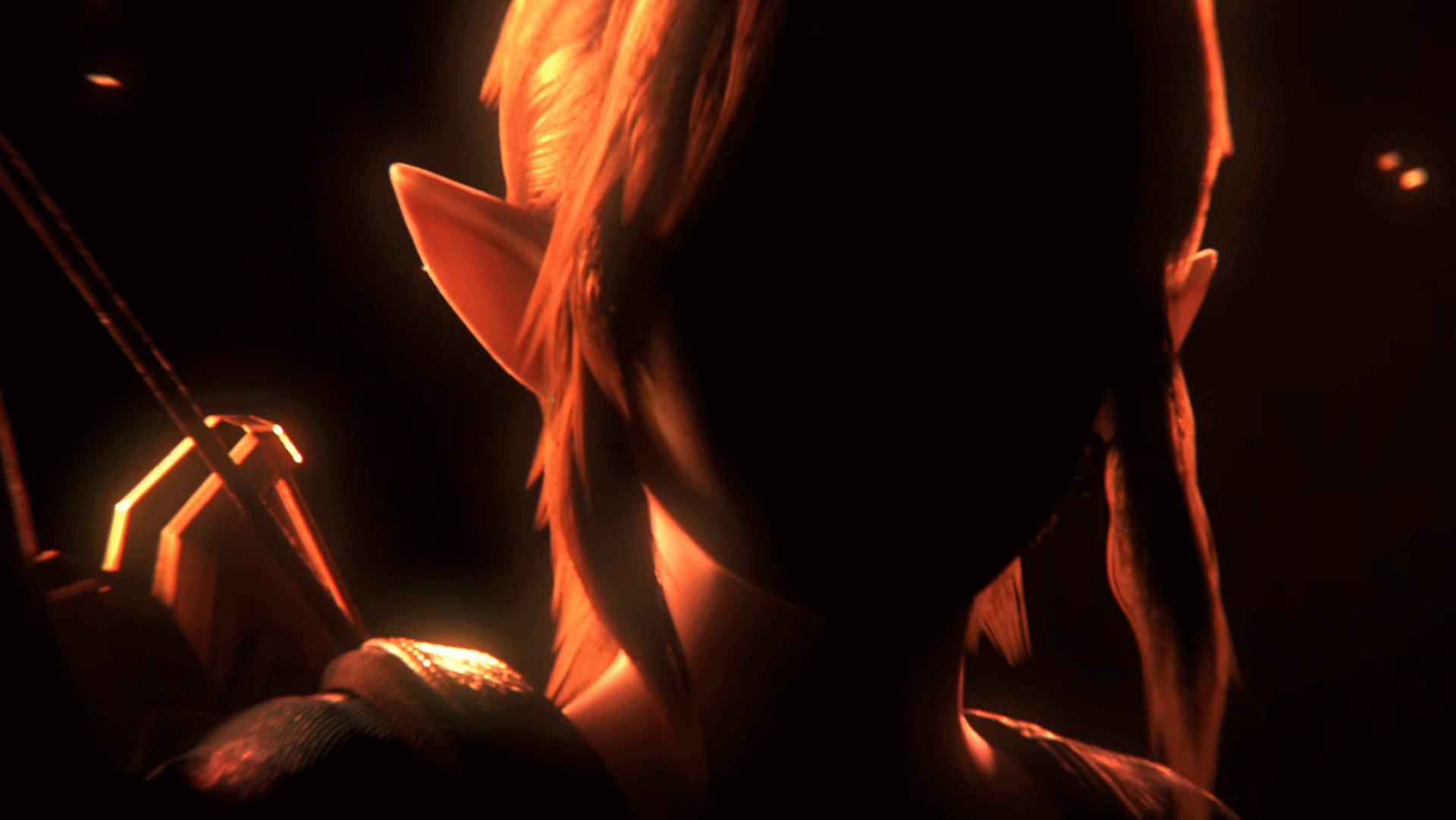 We can think of Six reasons to buy it.

Super Smash Bros. for the Switch is being helmed by series boss Masahiro Sakurai once more. Sakurai confirmed his involvement via Twitter following the game’s announcement last night, stating that he’s been working on the game “in silence day after day.”

The full translation (thanks to Source Gaming) is: “Right now we're just at the stage where we revealed this game, but I've been working on this game in silence day after day. Please wait until we can release more information, or until release day!”

In the past, Sakurai has said repeatedly that he was ready to finish his work on the Smash series, but the experienced director has still returned each time, much to fans’ delight.

Whether Smash for Switch will be a full new title or an updated version of the WiiU game remains to be confirmed, but considering the quality and success of Smash for WiiU, the latter seems most likely, with new characters joining the already bulky roster. How many new characters will be coming along? We know the Inklings and BotW Link are on their way, but honestly we’re with Eurogamer on this one:

DO THE RIGHT THING, NINTENDO pic.twitter.com/WmLy9UfqCJ