Learn where to find Aquamarine in Disney Dreamlight Valley. 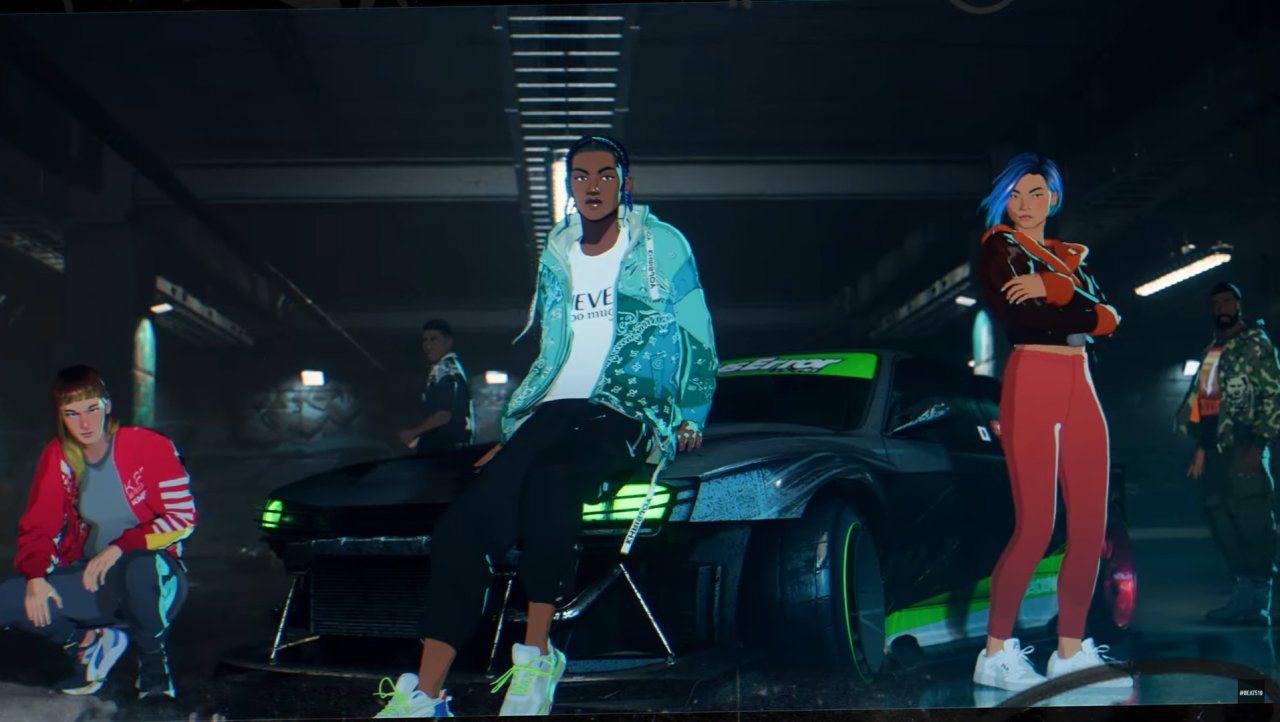 As if to prove just how illicit and outside of the law the series lies, Need For Speed Unbound couldn’t even keep to its own scheduled reveal time. The debut trailer for the next Need For Speed title dropped an hour ahead of its planned broadcast time, revealing a major visual shift for the underground street racing franchise.

Need For Speed Unbound features a cell-shaded, cartoon aesthetic for its leading characters, and shows off effects that pop onto the screen as you screech around corners. Don’t let that description mislead you into expecting bright primary colors though, Unbound is definitely retaining the Need For Speed series’ slick and edgy atmosphere. Check it out in the trailer below.

We only get the briefest of glimpses at gameplay in the trailer, but it looks like nighttime street races will form the core of the game, though snippets of daylight circuits and even jumps are shown as well.

The story appears to follow another rising from nothing arc, with the player proving themself on the street racing scene to win better cars and bigger prizes, all while evading the attention of the cops. Naturally, tuning up your car will also be a big part of Need For Speed Unbound, as will the music.

"Step into the world of Lakeshore City when a robbery at a family auto-shop tears two friends apart and marks the rise from rookie to top racer on a journey to win the ultimate street race and reclaim the priceless car that was stolen," reads the game's official description.

"To get to the top, risks must be taken. Choose how and when to put it all on the line, pulling huge drifts on the street, outdriving the cops, or placing side bets with your own earnings against rival racers. But remember, the faster you go, the more heated the chase is… Think smart, take bold decisions and run the streets of Lakeshore."

As shown in the trailer, musician A$AP Rocky will be appearing physically in the game, not just delivering tunes to your ears. He'll challenge you to take him on in a special event to win his in-game racing car.

Perhaps the biggest surprise was just how soon the game is coming. Need For Speed Unbound is arriving in just a few months time, releasing for PS5, Xbox Series X/S, and PC on December 2, 2022. EA Play members will have the chance to dive in early with a 10-hour trial from November 29. Anyone who pre-orders will receive a special driving effects pack, decals, a license plate, banner artwork, stickers, and $150,000 of in-game money for the game's multiplayer.