New players will need to unlock competitive mode in Overwatch 2 before they can start climbing through ranked Skill Tiers. 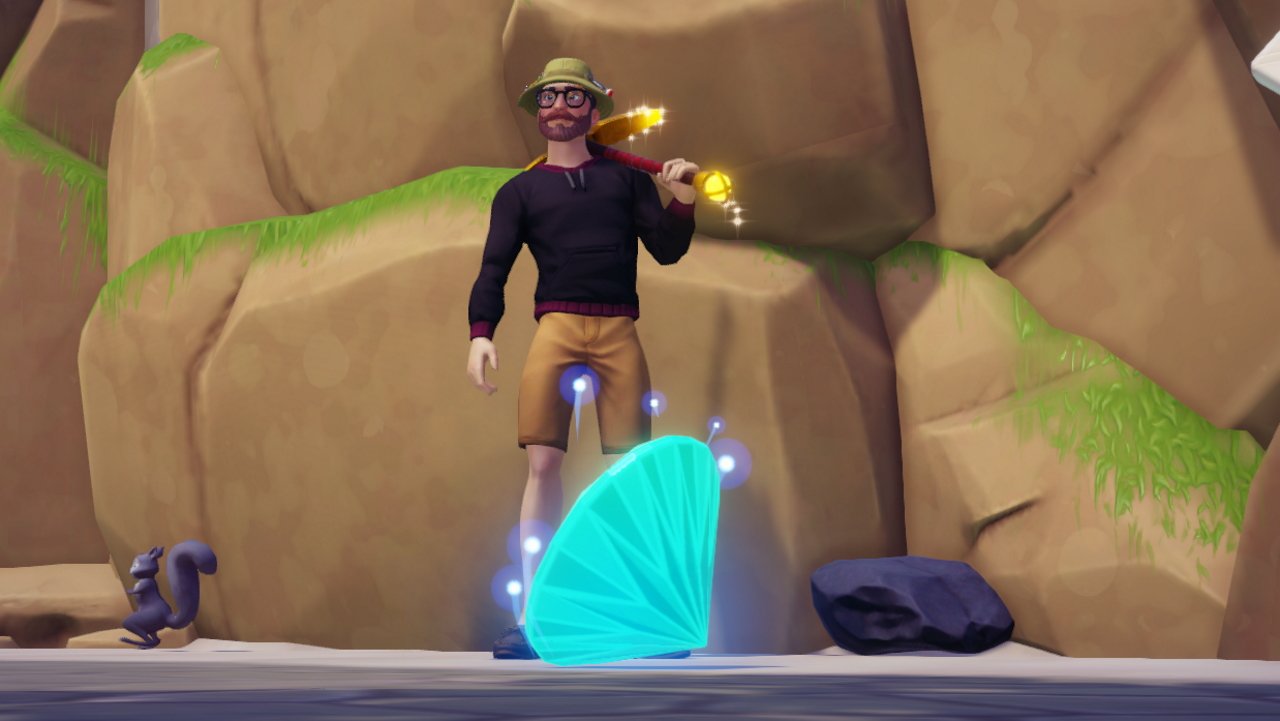 Aquamarine is a gem that needs to be mined from stone chunks built into the walls of some areas. It’s quite limited, only appearing in two regions of the valley. Here’s where you’ll need to head to find Disney Dreamlight valley Aquamarine locations:

Dazzle Beach is likely one of the first locations you’ll unlock after Peaceful Meadow, and Forest of Valor is one of the next cheapest. Once you can access them, you need to look for stone outcrops in the walls as shown below.

Mine these spots using your pickaxe and you have a chance to receive aquamarine as the final drop. If you see light blue-green gems poking out of the rock in several places, it’s guaranteed to drop aquamarine when mined.

It’s also possible to find Shiny Aquamarine, which is a slightly rarer, more valuable version of the same gem. Be sure to grab this any time you see it so that you can sell it for some extra cash.

Unfortunately, while Dazzle Beach and Forest of Valor are aquamarine locations in Disney Dreamlight Valley, there’s no guarantee that you’ll get the gem every time you mine. You may need to wait for the rocks to respawn several times before you get the gem you’re after. Aquamarine isn’t too rare though, so you should be able to get what you need after one or two loops.

Now that you know where to find aquamarine locations in Disney Dreamlight Valley, be sure to check out guides for iron ore locations and hardwood locations so you’re never short on the stuff you need.