Learn how to unlock Kiriko in Overwatch 2 whether you're new to the game or joining from the original. 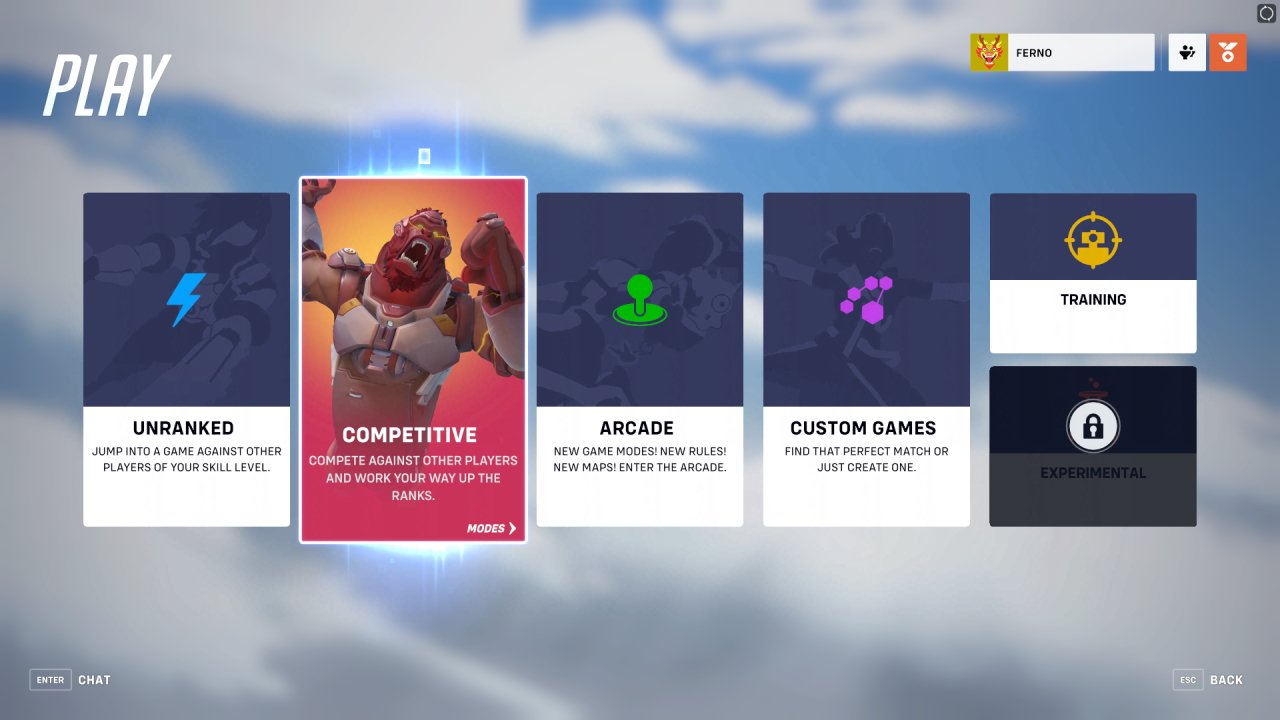 Learn where to find Aquamarine in Disney Dreamlight Valley.

If you’re new to the Overwatch series or playing on a fresh Battle.net account, you won’t get access to the competititve ranked mode in Overwatch 2 right away. This is due to the game’s FTUE (First Time User Experience) system which slowly doles out content to new players. In this guide, we’ll explain how to unlock ranked in Overwatch 2 so you can get your competitive campaign rolling.

If you played Overwatch, you’ll immediately have access to the competitive ranked mode in Overwatch 2. If you’re new to the game or starting on a new Battle.net account, you’ll need to jump through some hoops first.

New players will need to complete the initial FTUE experience stages, and then win 50 Quick Play games before the Competitive playlist will unlock in Overwatch 2. Note that you’re required to win 50 games, not just complete them.

Quick Play only includes the standard Role Queue and Open Queue games, so you can’t shortcut things by jumping into Deathmatch either. The idea is that new players will receive enough time to unlock characters, learn how to play into their different roles, and understand how to approach a match more seriously before they dive into the ranked mode. Experienced players won’t have to be matched with newcomers and explain the ropes mid-match to them either.

The ranked competitive mode playlist in Overwatch 2 features the same core game types as Quick Play: Role and Open Queue. The only restriction at the moment is that the newest hero Kiriko won’t be available in competitive play for the first two weeks of the game.

Once you have access to the ranked mode, you’ll need to win seven games or rack up 20 losses to receive an initial rank. Returning players will be placed in an equivalent skill tier to their placement in the first game. From there, your rank updates every further seven wins or 20 losses.

That’s everything there is to know about how to unlock ranked mode in Overwatch 2. Start working your way through those Quick Play games and you’ll be enjoying the Overwatch 2 Competitive mode in no time. Complete challenges while you’re at it to get Overwatch Coins to spend on the skins you want.