Breaking down the Overwatch 2 scoreboard, including what the MIT stat means. 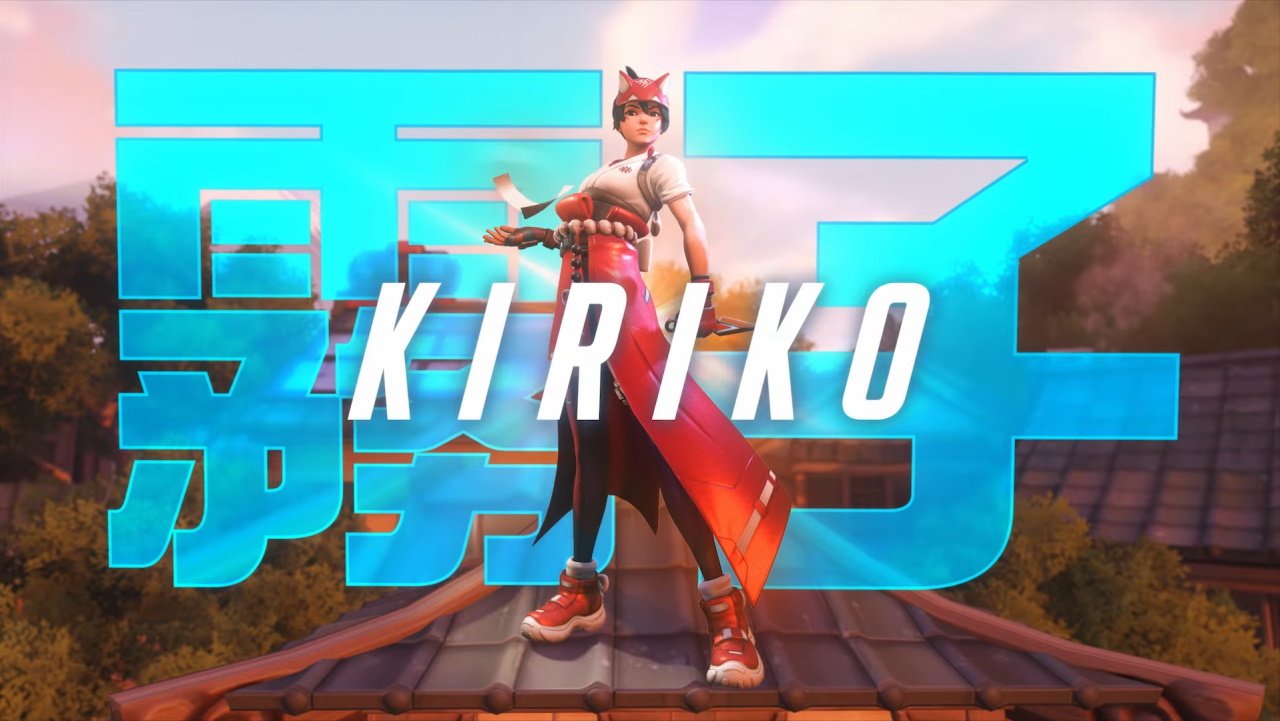 New players will need to unlock competitive mode in Overwatch 2 before they can start climbing through ranked Skill Tiers.

Overwatch 2 has a rather confusing character unlock system, so those wondering how to unlock Kiriko will have a few different routes available. The method you’ll use will depend on whether you’re willing to pay, and if you’ve played the older version of the game. In this guide we’ll explain how to unlock Kiriko in Overwatch 2 no matter where you’re starting from.

The new hero Kiriko arrives as part of the Overwatch 2 Season 1 Battle Pass. However, not everyone will need to work the same way through it to unlock her. How you unlock Kiriko depends on whether you played Overwatch or if you paid for the Premium pass. Here’s the lowdown on when you’ll get access to her:

Level 55 is halfway down the Battle Pass track, meaning it’ll take quite a bit of time for players to reach there and unlock Kiriko. It's worth noting that Overwatch players may need to complete a single game to access level 1 or the battle pass and unlock Kiriko. Overwatch 2’s other new characters, Sojourn and Junker Queen, do not require anything to unlock.

All future characters will be introduced in the same manner, but without the free bonus for original Overwatch players. Developper Blizzard said it expects it to be in the second half of the season that most free players unlock new characters, but long before the battle pass comes to its end. If you miss out on unlocking a character, however, you’ll have to buy them directly from the store or wait until they become available through special challenges.

Now that you know how to unlock Kiriko, be sure to also study up on the ways to get Coins in Overwatch 2 as well. You’ll need them to purchase skins and more from the in-game store.