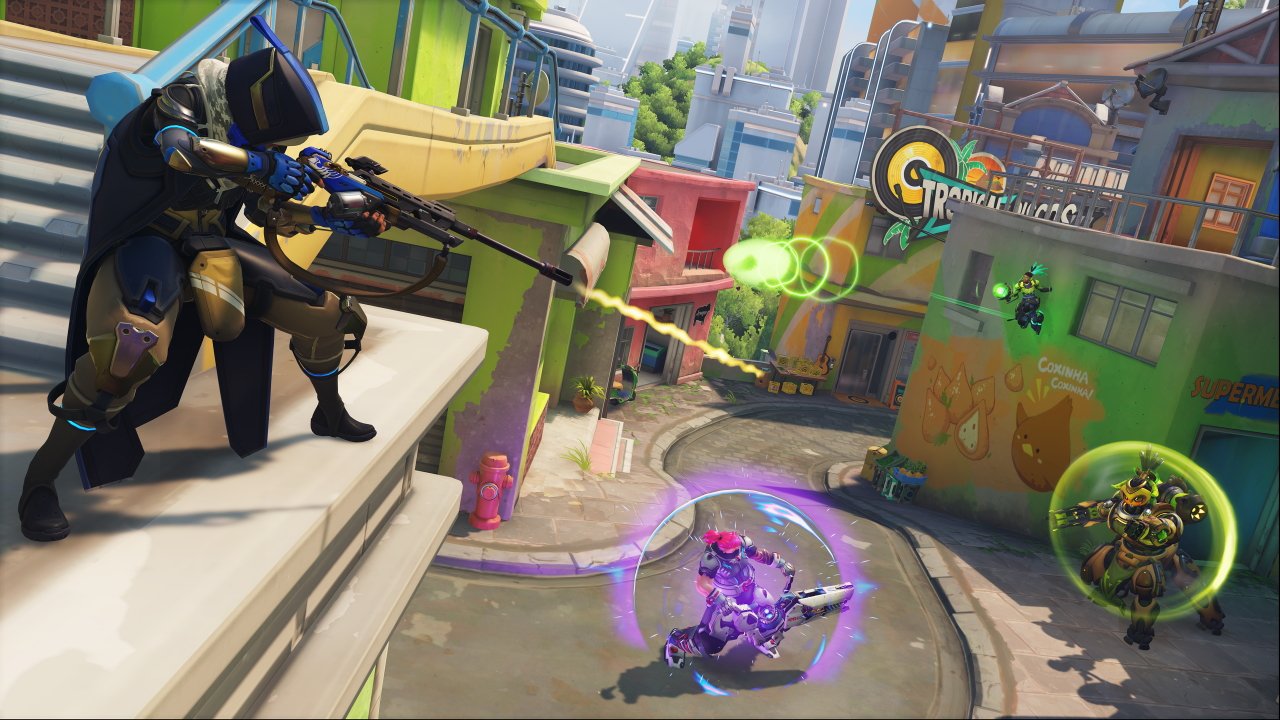 Learn how to unlock Kiriko in Overwatch 2 whether you're new to the game or joining from the original.

Overwatch 2 introduces a new scoreboard to the game, showing eliminations, deaths, healing, and a mysterious stat called MIT. Nothing immediately tells you what this mystery figure is, so in this guide we’ll explain what MIT is in Overwatch 2. We’ll also break down all the Overwatch 2 scoreboard stats so you know how you’re performing in each game.

What MIT means in Overwatch 2

In Overwatch 2 MIT means Mitigation – Damage Mitigation to be more specific. The number refers to the amount of damage that player has stopped themself or another person on their team from suffering by means of an ability. The primary abilities that will register as Damage Mitigation are shields like the ones Reinhardt or Brigitte wield. However, plenty of other abilities also count toward the stat, including Sigma’s Kinetic Grasp, D.Va’s Defense Matrix, and Genji’s Deflect.

Typically, Tanks will see the highest MIT stats each game, as a way of recognizing their contributions to the team that aren’t elimination or healing-based.

MIT might be the most mysterious figure, but the Overwatch 2 scoreboard has many other stats to take note of. Here’s what everything means:

When you open the Overwatch 2 scoreboard mid-match, you’ll also receive detailed hero statistics for the character you’re currently playing. You can access these post-match as well from the game’s menus, letting you carefully dissect your performance no matter who you play.

Now that you know what MIT means on the Overwatch 2 scoreboard, check out our controls guide to ensure you know how to make use of other tools like the new ping system!