Learn how to get Coins in Overwatch 2 so you can buy skins, the battle pass and more with your cash! 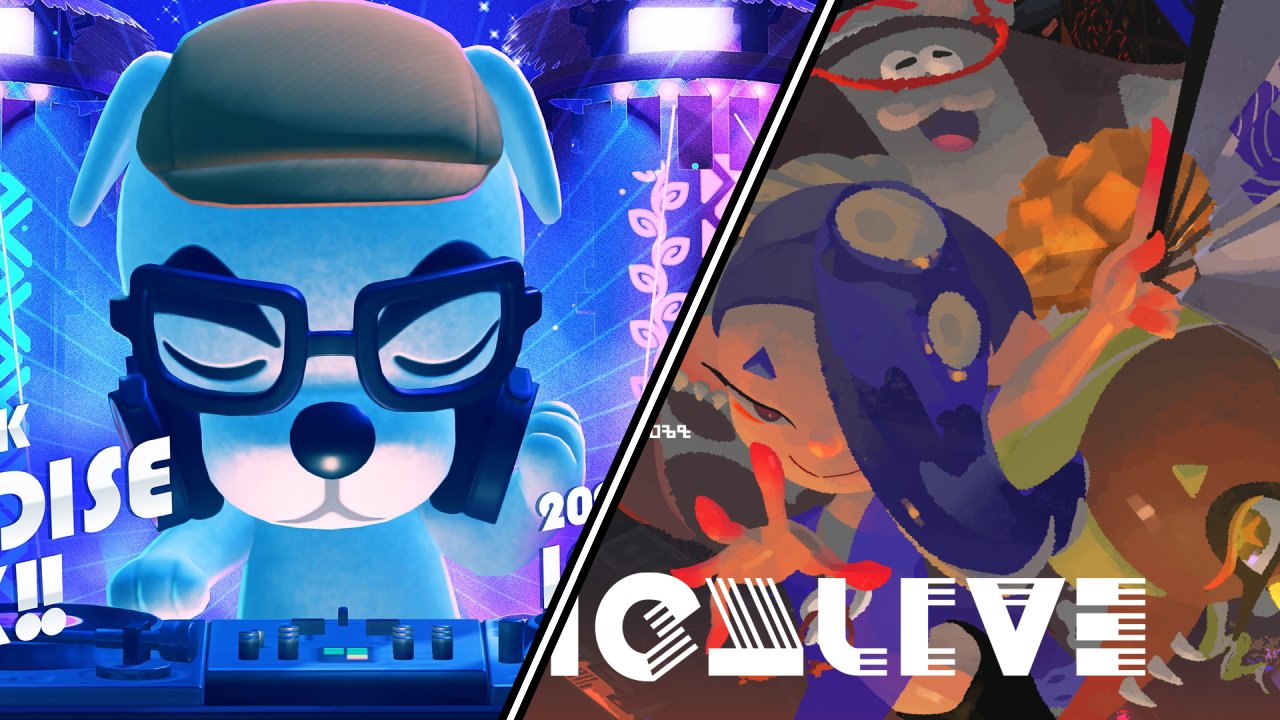 Breaking down the Overwatch 2 scoreboard, including what the MIT stat means.

The musical showcase is due to take place this Sunday, September 9th as part of the company's Nintendo Live event. Hosted in Tokyo, Japan, the two-day event is making its first return since 2019. Some restrictions are still in place due to coronavirus safety concerns, however. Attendees are being assigned tickets via lottery and all those coming are being requested to wear masks.

Nintendo Live (official website here) isn’t just a musical show. The in-person event also includes the chance to play new games or take part in tournaments for titles like Super Smash Bros. Ultimate, Splatoon 3, and Nintendo Switch Sports. There are also comedy shows and even a showcase Mario Kart event in which some of the game’s top players will compete.

The livestreamed musical part of the show kicks off at a rather unwelcoming time for anyone hoping to watch along from the US. You’ll need to rise early enough for or stay up until 2am PT (5am ET, 10am BST, 11am CEST) to watch the show as it happens. Head to the YouTube link embedded below when it kicks off to listen to it all:

Animal Crossing’s smooth-talking and guitar-playing pup will lead the show, performing his Paradise Mix DJ set. Joining K. K. this year are the new musical trio Deep Cut from Splatoon 3. Shiver, Frye, and Big Man will all take to the virtual stage to perform their own concert.

Nintendo’s social accounts have noted that the presentation for both concerts will only be delivered in Japanese, with no English or alternate translations available. Given Neither K. K. Slider or Deep Cut sing in an real-world language though, that shouldn’t hamper enjoyment all that much.

The Nintendo Live musical broadcast featuring K. K. Slider and Deep Cut takes place this Sunday at 2am PT (5am ET, 10am BST, 11am CEST).