Learn if you can partner with cross-platform friends with the full Overwatch 2 crossplay and cross-progression details. 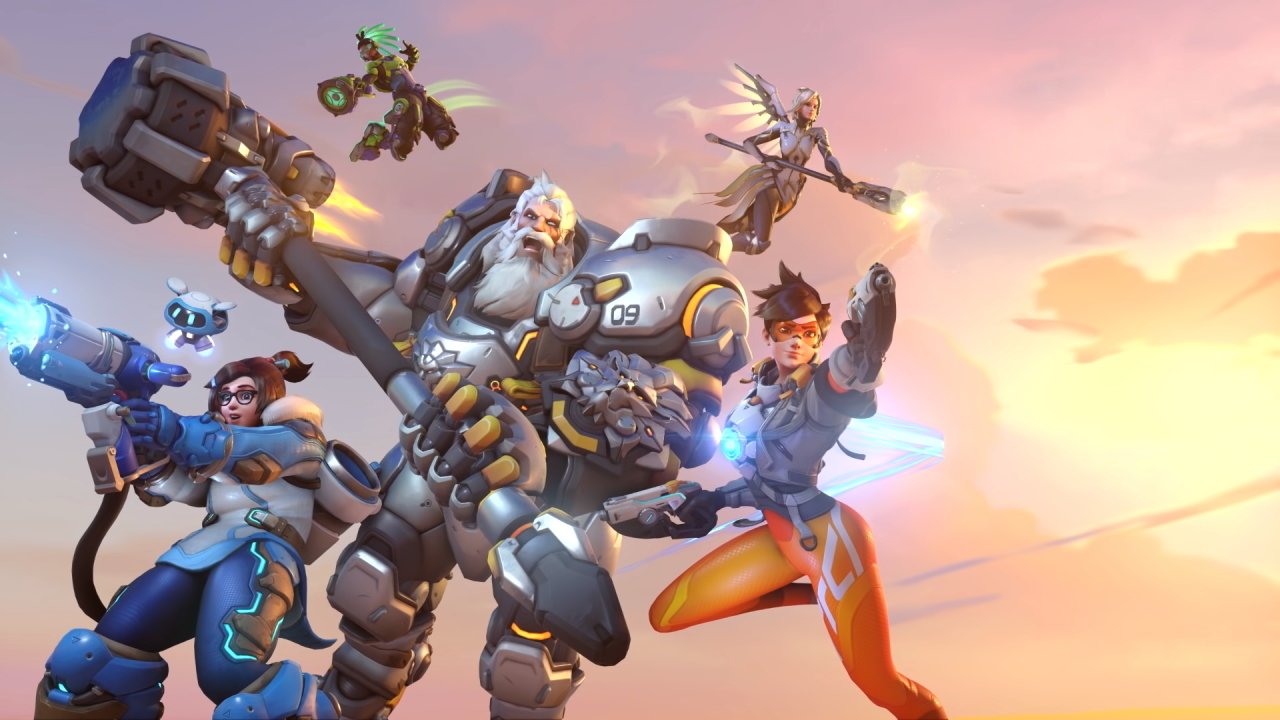 Learn how to get Coins in Overwatch 2 so you can buy skins, the battle pass and more with your cash!

If you want to zip around as Tracer or tank shots as Roadhog, you should first learn the Overwatch 2 controls. Not much has changed from the original game besides the addition of a ping function, but the free-to-play launch welcomes a large number of new players who are learning the ropes. If that’s you or you’re returning from an extended break, check the Switch, Xbox, PC, Xbox, and PS4/PS5 controls for Overwatch 2 below.

The Overwatch 2 PC controls are pretty standard fare if you’ve played many other shooters with abilities. If you're returning to the game, make sure you know how to ping in Overwatch 2. Head to the game’s options and you can remap all the controls and also choose to make use of a Toggle Crouch option if you prefer.

The console controls for Overwatch 2 include PS4/PS5 controls, Xbox controls, and Nintendo Switch controls. All platforms operate very similarly, and you can head to the in-game settings from the main menu to remap the buttons as needed. Crouch is a toggle by default on the console versions.

Those are the full Overwatch 2 controls for PC, PS4/PS5, Xbox, and Nintendo Switch. Check out our hub page for more Overwatch 2 guide and content.