A new roadmap for the Polish developer mentions a US studio, half a dozen games and executive changes. 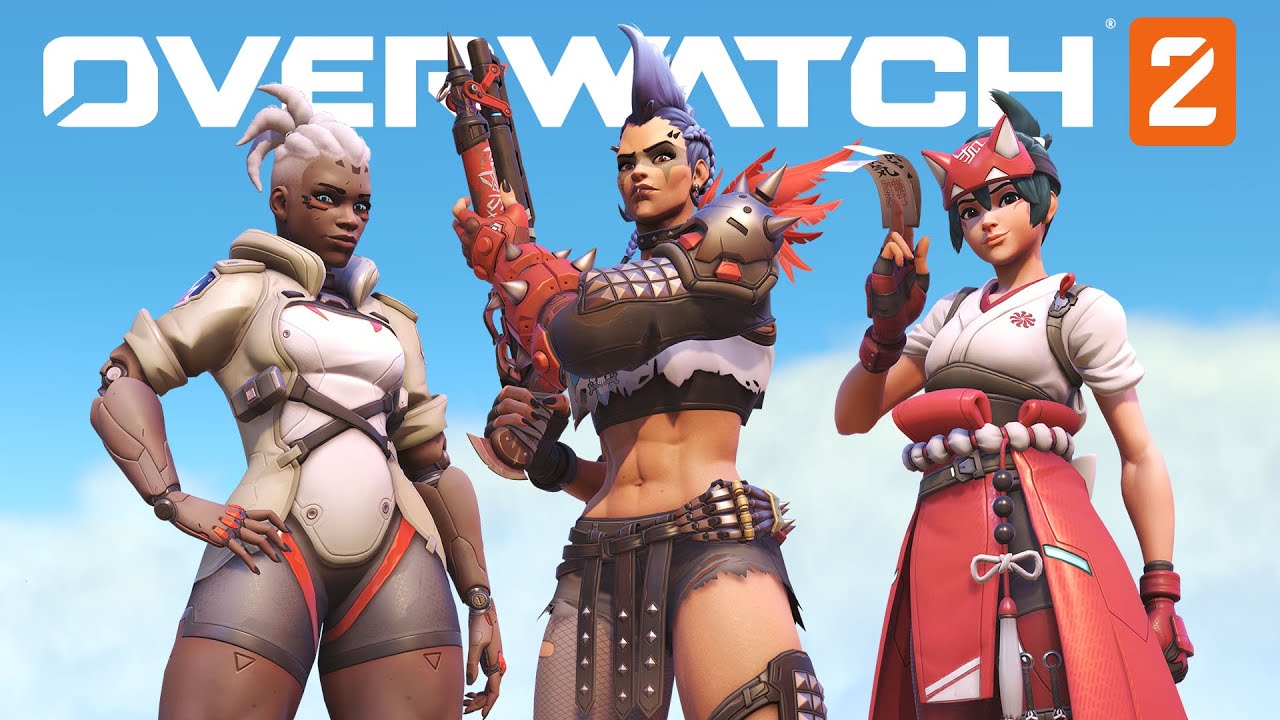 After a bumpy start, Overwatch 2 is now live on PC, PlayStation, Xbox, and Nintendo Switch. With so many platforms, plenty of players want to know if Overwatch is cross-platform so they can partner up with friends playing elsewhere. The good news is that Overwatch crossplay support is extensive, but you will need to merge accounts for cross-progression.

Yes. Overwatch 2 is cross-platform and supports cross-progression. All platforms are allowed to play with one another, but if you want to partner up with friends on another platform, you’ll need to be Battle.net friends first.

If you’re playing on console, you’ll first need to link your console and Battle.net account. Head to the Battle.net Account Management page and you can connect it to PlayStation, Xbox, and Nintendo Switch accounts in the Connections menu on the right side of the page.

Make sure you have added your friends on Battle.net and they’ll then show up in your Overwatch 2 friends list in-game.

What isn’t clear yet is whether cross-play is enabled by default in Overwatch 2. There are no options relating to cross-play in the game’s settings, but it may be that you’ll only play in cross-play queues when partnering up with a friend on another platform.

Cross-progression in Overwatch 2 means that you can share the same account across all platforms that you play the game on.

That means, for example,  you can play a game on PC, unlock a skin, then equip and use that same skin when swapping to play on PlayStation. To do so, however, you need to merge your different Overwatch 2 accounts. Again, this is done by linking your Battle.net and console accounts on the Account Management Connections page. You’ll then be prompted in Overwatch 2 to merge your accounts, combining your unlocked skins and other items.

Once your accounts are merged, you’ll be able to enjoy full Overwatch 2 cross-progression on all platforms.

That’s everything there is to know about Overwatch 2 cross-play support and cross-progression support. Provided the servers are running smoothly, you’re able to enjoy the game no matter your platform of choice.