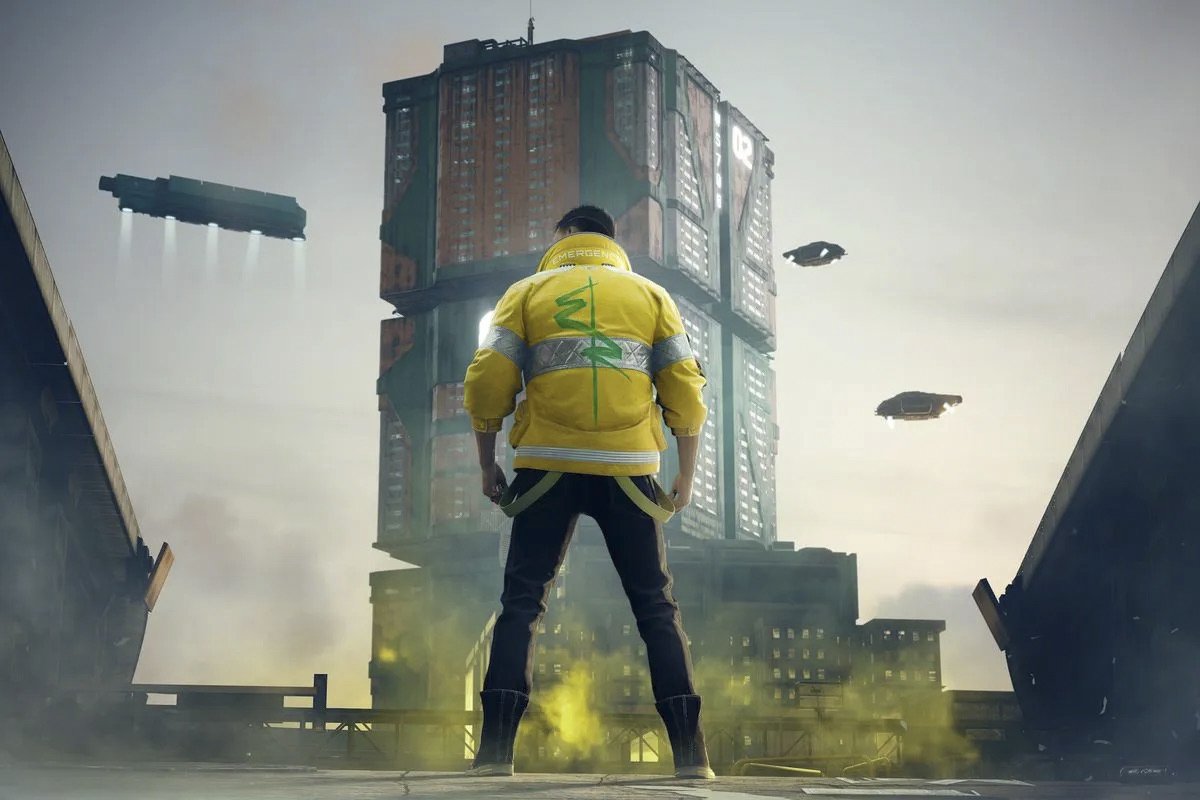 Learn if you can partner with cross-platform friends with the full Overwatch 2 crossplay and cross-progression details.

CD Projekt Red has announced a roadmap of new games and projects going on inside the Polish developer's growing number of studios, including a new Witcher trilogy and a sequel to Cyberpunk 2077.

Updates from an investor relations presentation have been shared by the studio, laying out half a dozen new games in the works, as well as a new studio to open in the US (split between Vancouver and Boston, where collaborators The Molasses Flood are currently based) and the movement of co-CEO Marvin Iwinski to the board of directors in a non-executive role.

The long-term product outlook reveals a number of projects (named after constellations related to their relevant series) in the two major franchises they own licensing to. Alongside a previously announced expansion for Cyberpunk, and five (count 'em, five) new Witcher games, there is also a new IP codenamed Hadar which began conceptualisation work in 2021. Here is a rundown of all of the projects announced by CD Projekt Red in the coming years.

Sirius (by The Molasses Flood)

“The Molasses Flood game, codenamed ‘Sirius,’ is set in the Witcher universe and is being created with support from CD Projekt RED developers. It will differ from our past productions—in the sense that it is targeted at a broader audience. Along with the single player experience gamers will be able to play with others, as ‘Sirius’ will contain multiplayer.”

“Another project, codenamed ‘Polaris,’ is the game which opens the new Witchersaga, further expands upon the open world storytelling known from The Witcher 3: Wild Hunt. There will be three games in the saga and we aim to deliver them over a six-year period starting from the release of Polaris. It’s a bold statement as we are talking about three large-scale productions, but we really mean it and we have a plan on how to achieve it. Both the second and the third installments will, in technological terms, benefit from the groundwork laid during development of Polaris. In this way we aim to smoothen the development process while at the same time staying creatively ambitious.”

“The next project—codenamed ‘Canis Majoris’—will be another full-fledged Witcherproduction. It will be created by an external studio that Michal just spoke about, headed by experienced developers who have worked on earlier Witcher games. Techwise, we plan to use Unreal Engine 5 and the toolset we are creating for Polaris.”

“This year we plan to release […] a major expansion for Cyberpunk 2077, titled ‘Phantom Liberty.'”

“Another project that we want to focus on is Orion, again it’s a codename, the next Cyberpunk game that will fully unleash the potential that this universe offers. Our ambitious plans will require a lot of work, dedication and further growth of the team.

“Speaking of which I have important news to share. We are creating a new studio based in North America. Next to The Molasses Flood—which will remain solely focused on Sirius—we are setting up a team in Boston, that together with our existing Vancouver-based team will establish CD Projekt RED North America. This studio will be in charge of leading development of Orion. This move will enable us to fully draw upon the North American talent pool.”

“I am excited to announce that CD Projekt RED has begun creative exploration on a third, entirely distinct IP—codenamed ‘Hadar.’ We had started thinking about it a few years ago. Early-stage conceptual works commenced in 2021, and—for the first time in our history—the IP is being incubated entirely within CD Projekt RED. It is important to understand that we are not making a game just yet. We are working on the foundation of this new setting.”

“That would be all about the new games, but we have more to share with you today. While we believe that our games and worlds we create within them are telling great stories that impact many, we also believe that letting gamers interact with each other will create new experiences for them. By doing so, we do not want to make the single player experience smaller in any way because of that direction. What is important, Unreal Engine 5—our new engine—offers a solid tech framework, allowing us to develop multiplayer for most of our future titles. Our approach to developing online competences, and a broad overview of the technological changes occurring at the Group, are presented by Board Members responsible for these respective fields.”