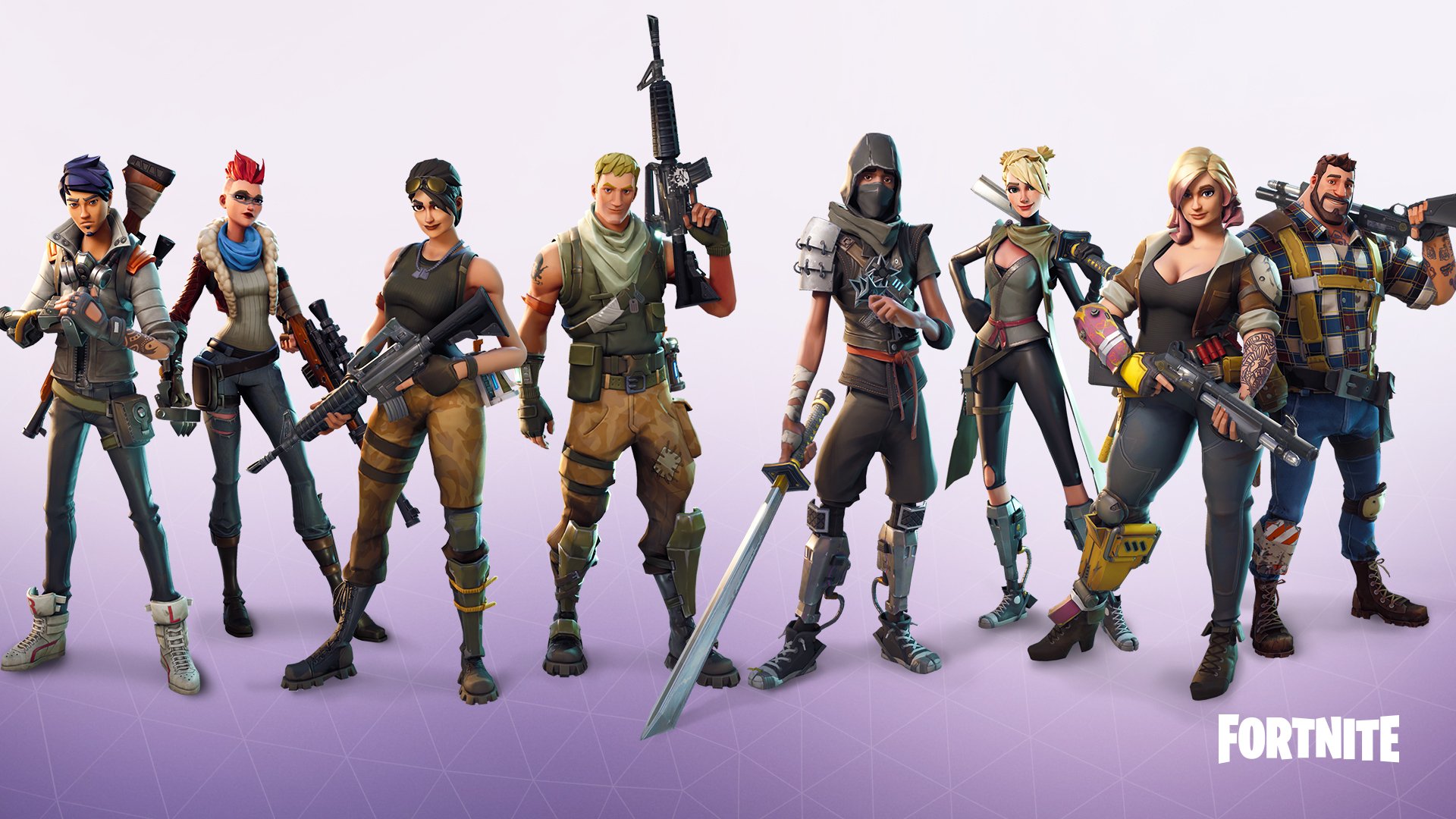 Fortnite Battle Royale is coming to mobile, and much sooner than anyone expected.

Not content with just dominating the PC and console realms, Epic Games will be launching an iOS release of the dominant chicken dinner game (sorry PUBG) on Monday, March 12. Android users don’t need to be too upset however, as the game will also be making its way there “in the next few months.”

The mobile version is planned to match the current PC and console release full, with the “same gameplay, same map, same content, same weekly updates.” It’ll even support cross-play and progression with the PlayStation 4 and PC versions, as well as with Android (when it releases). This means you’ll be able to join matches with your friends even if they’re playing on a different platform. Keeping a consistent version across all platforms is the long-term plan for Epic Games, which means the mobile version can expect to enjoy all the same additions and new modes such as this week’s Teams of 20 mode.

If you want to join in on iOS, you’ll need to sign up for an Invite during the early stages. To do this, simply head to the Fortnite website on March 12 and follow the sign up link. Invites will be rolled out “soon after.” Better yet, if you get an invite, you’ll be given extra codes to send out to your friends, too. Bear in mind that you’ll need iOS 11 on the following devices to play: iPhone 6S/SE, iPad Mini 4, iPad Pro, iPad Air 2, iPad 2017.