Along with The Walking Dead's first two seasons on PC. 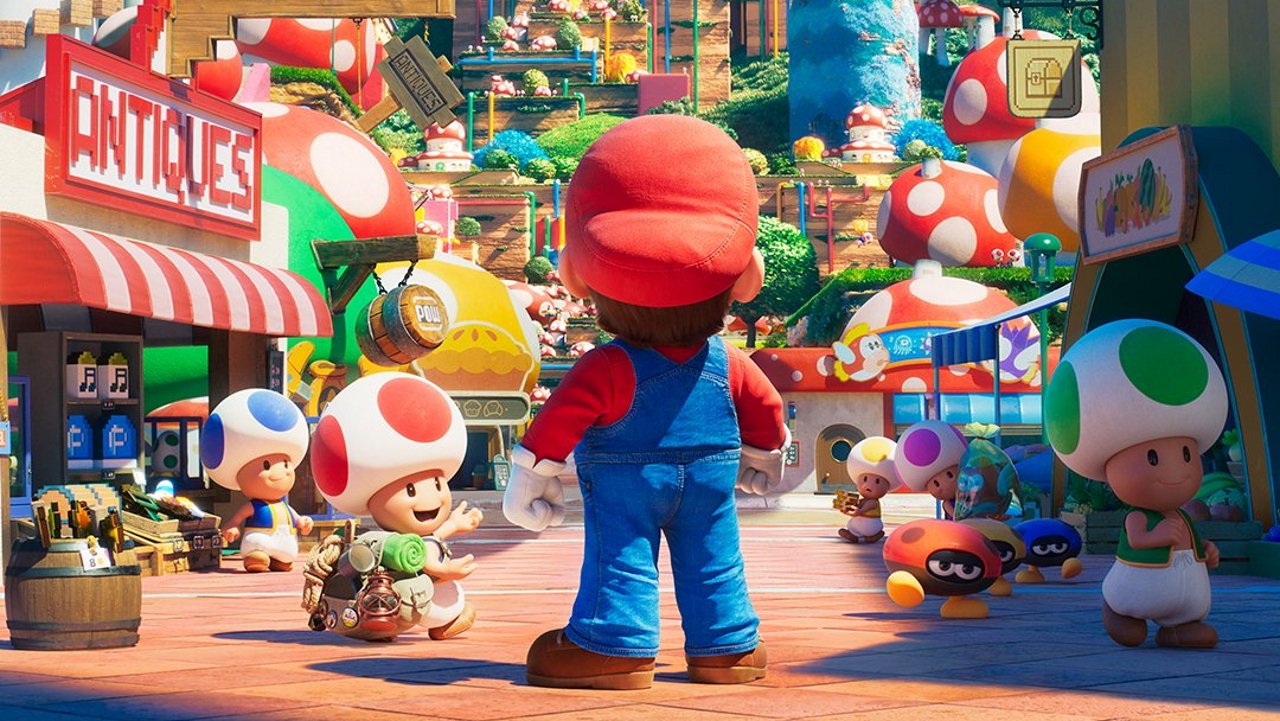 A new roadmap for the Polish developer mentions a US studio, half a dozen games and executive changes.

Nintendo has announced a new Nintendo Direct, but this one won’t feature any game content. No, this Thursday’s Direct will be focussed entirely on the upcoming Super Mario Bros. Movie.

The Mario movie Nintendo Direct was announced today via Nintendo’s social media accounts. The broadcast promises to include the world premiere trailer for the film.

The post also grants a first peek at what the film will look like. Unlike the real-world antics of the 1993 Super Mario Bros. film, the new movie will embrace the colorful, CGI world from the iconic video games.

Tune in at 1:05 p.m. PT on 10/6 for a #NintendoDirect: The Super Mario Bros. Movie presentation introducing the world premiere trailer for the upcoming film (no game information will be featured).

The first poster for the movie shows Mario standing in a bustling street, looking ahead at a chunk of the mushroom Kingdom. Princess Peach’s castle can be seen sitting atop a raised land chunk in the distance.

There are loads of classic Mario details and characters visible, including Toads, warp pipes, P Switches. There even appears to be a nod to Donkey Kong, with a barrel hanging in the street with the POW block logo on the side.

When the film adaptation was first announced, it raised more than a few eyebrows due to its oddly selected star-studded cast. Playing the lead red plumber is Jurassic World’s Chris Pratt, while other stars include Anya Taylor-Joy (Queen’s Gambit) as Peach, Charlie Day as Luigi, Jack Black as Bowser, Keegan-Michael Key as Toad, and Seth Rogen as Donkey Kong.

The movie was originally planned to release in December 2022 but was delayed until spring 2023. The Super Mario Bros. movie will now arrive in North American cinemas on April 7 and in Japanese cinemas on April 28.