It's time to revisit old haunts. 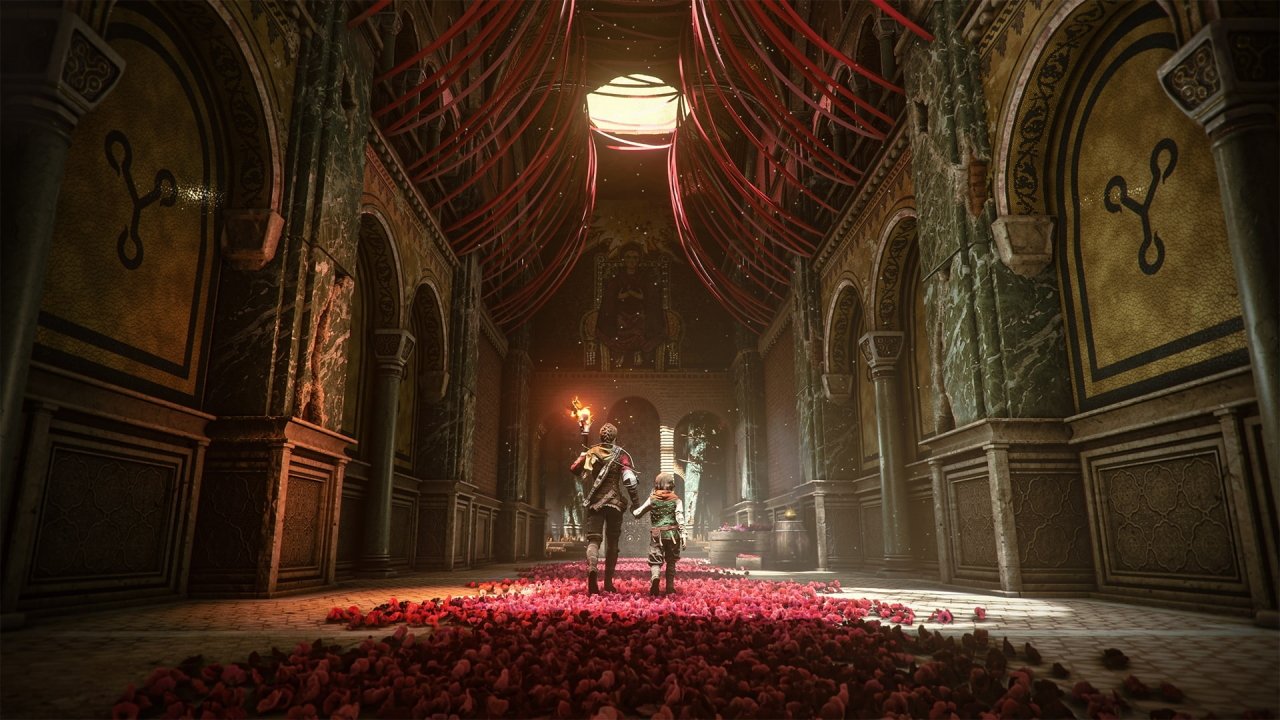 The next wave of games joining Xbox Game Pass have been unveiled by Microsoft, and they make quite the collection.

The October Xbox Game Pass games include brand new releases like A Plague Tale: Requiem and Scorn. The former is a sequel to A Plague Tale: Innocence and follows protagonist siblings Hugo and Amicia in medieval Europe as they attempt to escape capture and understand Hugo’s control over the rat swarms plaguing the land.

Scorn, meanwhile is a puzzle FPS set in a horrific biomechanical facility inspired by the works of H. R. Giger and Zdzisław Beksiński. Figure out who you are and what the alien environment you’re in is for as you learn to understand the grotesque machinery around you.

Other additions of note to all platforms are Chivalry 2’s medieval melee combat and Double Fine’s cartoony role-playing of Costume Quest. With Halloween on the way, Microsoft is also meeting the theme by bringing the first two Walking Dead seasons on PC Game Pass.

Here’s the full list of games coming to Xbox Game Pass in October, with dates and platforms:

With new arrivals come the games leaving the Xbox Game Pass library as well. Here are all the titles leaving the service on October 15: