Get to grips with Overwatch 2 gameplay, modes, story, and more ahead of release with our beginner's guide. 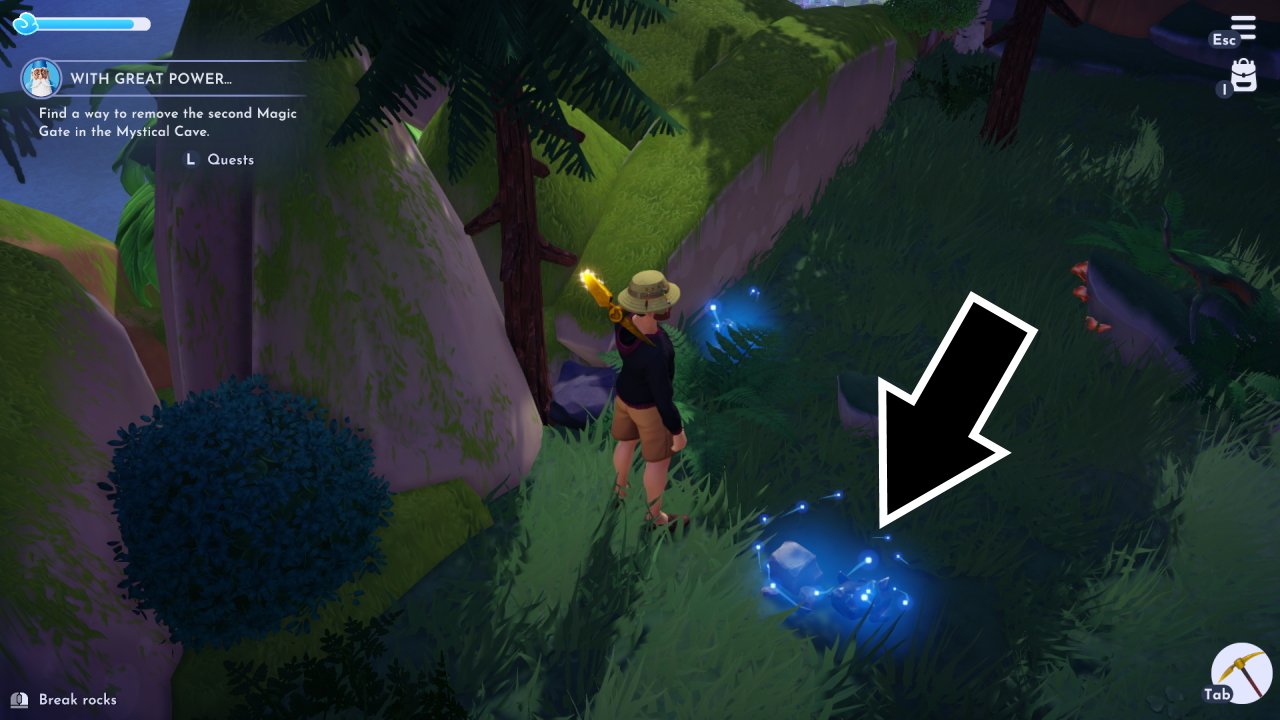 The lapsed player's guide to Overwatch 2

Overwatch 2 tempting you back? Here's how everything is changing for the hero-shooter sequel.

In Disney Dreamlight Valley iron ore is a vital resource used to craft a huge number of metallic items. If you’re looking to get iron ingots, you first need to know how to get iron ore so you can craft them. In this guide we’ll take you through the Disney Dreamlight Valley iron ore locations so you can start crafting items and completing character quests like Anna and Elsa’s as quickly as possible.

The iron ore locations in Disney Dreamlight Valley are as follows:

Once you’re in the right area, to get iron ore in Disney Dreamlight valley, you need to look for the dark stone chunks built into the walls of the area, as shown above. These look the same as the stones in the Peaceful Meadow and Plaza walls, so should be easy to spot.

Equip your pickaxe and approach the stones to interact. Iron Ore is a semi-rare blue drop from these points, so you aren’t guaranteed to receive it each time you mine.

If you’re looking in the Forest of Valor, you’ll find rocks to mine at the positions marked above. They respawn after a short amount of time, letting you interact again. Keep an eye out for iron ingots that fly out as you strike them. They should glow blue after landing.

How to get iron ingots