The newest Pokémon to be introduced in Scarlet and Violet is Wiglett, a sort of long Diglett. 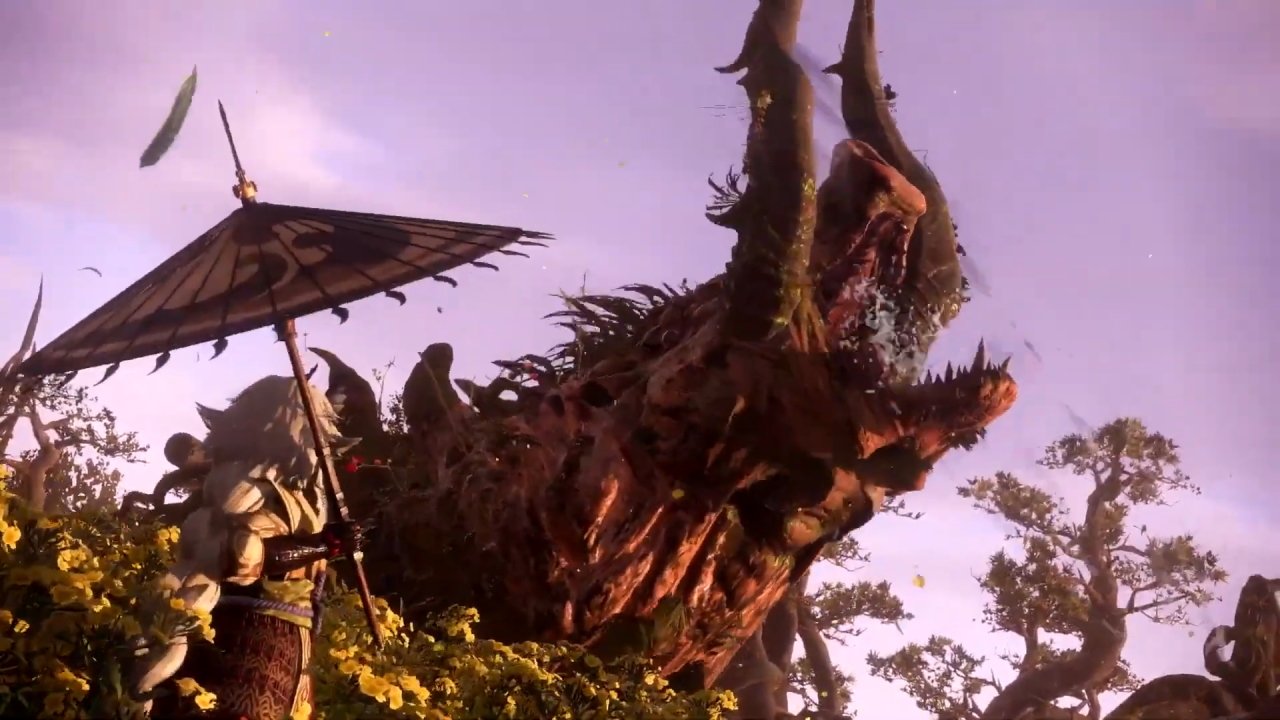 Get to grips with Overwatch 2 gameplay, modes, story, and more ahead of release with our beginner's guide.

Not to be confused with pink-tinged musical action game Sayonara Wild Hearts, the new title is a fresh take on the “hunting genre” of games like Monster Hunter and Dauntless. Wild Hearts sees players taking on enormous beasts using a mix of medieval weaponry and deployable technologies in a fantasy take on feudal Japan.

The gigantic creatures brave hunters will be tackling are called Kemono and described as being “infused with the ferocious power of nature itself.” In the reveal trailer we see a huge boar riddled with thorny branches, a rat with a boulder on its tail which appears to be capable of summoning trees, a wolf with frosty wooden growths from its sides, and a large antlered being in the midst of a forest.

Cast your eyes over their gnarly designs in the trailer below:

The player is shown wielding bows and katanas, but it appears that more complicated technology will also be available to place and utilize in the middle of fights. These devices, called Karakuri, are based on an ancient technology lost to most people of the era. One character summons a wooden cog-based device before launching themself into the air off it to soar forward under a handheld helicopter before attacking.

We also get a look at a giant mallet machine which slams down on a monster’s noggin, a timed explosive bomb, and harpoon towers that lock down a target's movement. There’s also a brief glimpse of weapons which appear to have been modified, such as a katana that can be split into a chain-whip and flicked at greater range.

It’s worth noting that Omega Force has some history in the Giant Monster Fighting ballpark. 2013's Toukiden: Age of Demons and its sequel saw players battling large demonic enemies alone or in co-operative hunts on PlayStation platforms, though it never quite achieved the renown afforded by Capcom’s Monster Hunter series.