As the Lunar Steam Sale drops out of orbit. 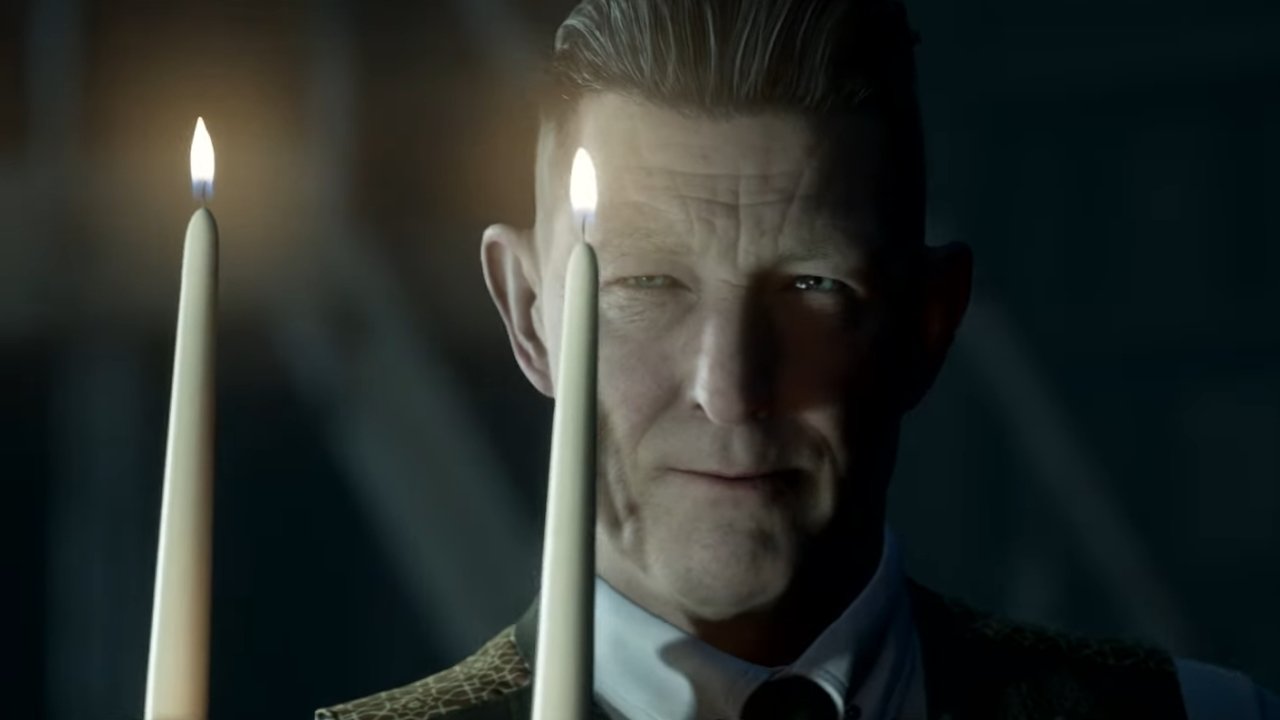 The newest Pokémon to be introduced in Scarlet and Violet is Wiglett, a sort of long Diglett.

The Dark Pictures Anthology’s first two games, Man of Medan and Little Hope, have received a free update for the current generations of consoles.

Anyone who owns either game on PS4 or Xbox One can upgrade to the improved versions at no extra cost. Xbox Series X/S players should be able to automatically update, while PS5 owners will need to visit the PlayStation Store for the free download.

The upgrades make improvements to a number of aspects, adding new difficulty settings and QTE warnings, improving the UI, increasing walking speed, and adding a selection of accessibility options like subtitle size adjustment.

Most intriguing of all, the update also brings an entirely new chapter to the first game, Man of Medan. It’s called Flooded, and according to the developers brings “new gameplay and new deaths to the climactic ending of the game.”

The Dark Pictures Anthology: Man of Medan first released in 2019, with followup Little Hope releasing a year later. The first game follows a group of friends taken hostage unexpectedly during a scuba diving trip. Trapped on a ghost ship, they uncover clues as to its unsettling past while trying to evade their captors and make it off alive.

In The Dark Pictures Anthology: Little Hope, four college students and their teacher find themselves stranded in a small town following a bus crash. As they explore, they encounter flashbacks to witch trials of the distant past, and the sinister events which took place to their doppelgangers there.

The series most recent title, House of Ashes, released in 2021. It follows a soldiers from both sides of the Iraq war who find themselves tumbling through the earth into an ancient Sumerian ruin. Their arrival unearths something far more dangerous which has been buried for centuries.

The next installment, The Devil In Me, is due to release this November. Shifting to a Saw-like style of horror, the story follows a group of filmmakers invited to explore a recreation of H. H. Holmes’ infamous murder hotel. Locked within, they must compete in sinister life-and-death games and solve grim puzzles for a chance to escape.