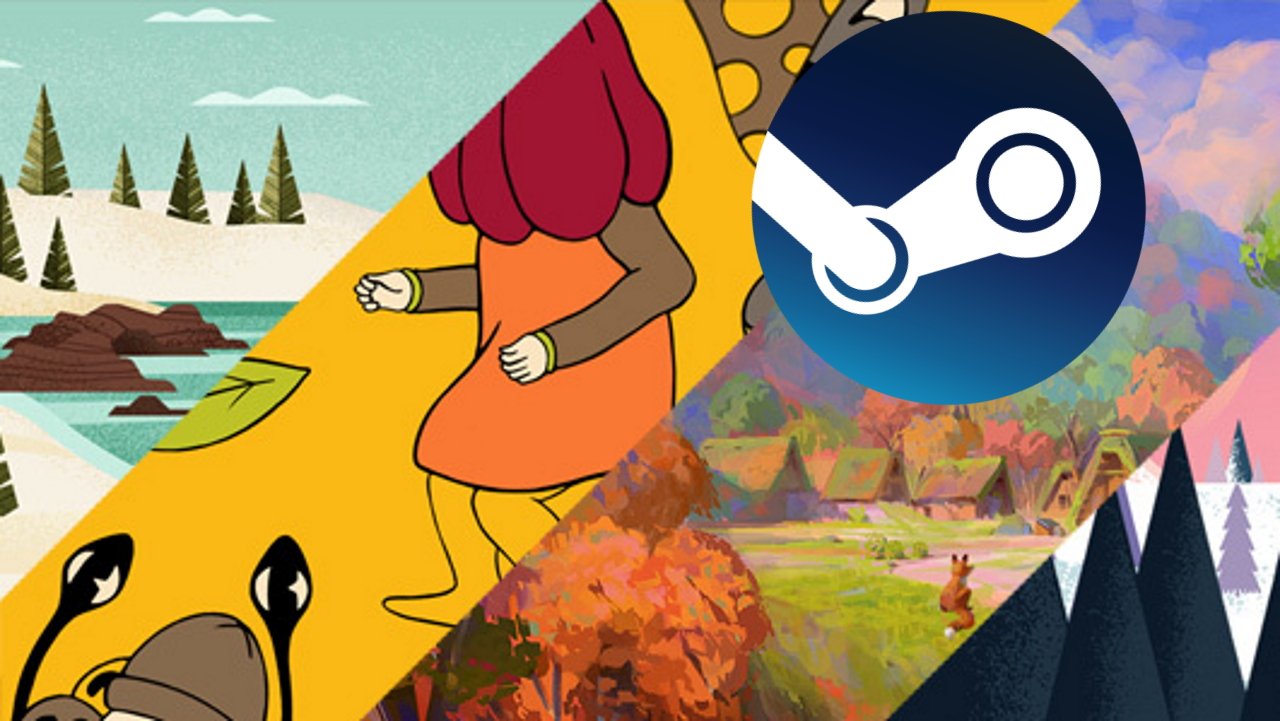 Including a whole new chapter for Men of Medan.

Digital bargain-hunters, it’s time to set your calendars. Valve has released a list of dates to take note of for seasonal Steam sales as the company lays down a firmer groundwork of what to expect each year.

We now know the dates for the upcoming Autumn and Winter sales for 2022, but things are changing in 2023 and beyond. The Lunar sale is gone, replaced instead with a Steam Spring sale which arrives at a slightly later date.

Here are the upcoming Steam sale dates you should warn your wallets about:

Of the bunch, the Steam Winter Sale remains the biggest, running for a full two weeks over the holiday period. For those willing to wait, the Winter sale also typically sees the largest discounts applied as well.

In a Steam Community post discussing the changes, Valve explained the reasoning behind the swap from a Lunar New Year sale to a Spring sale.

“We first ran a Lunar New Year Sale on Steam back in 2016 to celebrate the influx of game developers and customers from territories like Hong Kong, Taiwan, China, and South Korea”, the post reads. “Publishers and players worldwide were excited about the additional opportunity for a big Steam sale.

“However, over the years we've received feedback that Lunar New Year was often much too close to the December holiday sale period. We think many publishers will still opt to discount games around the Lunar New Year holiday, using the custom discount tools. But we suspect customers will be better served by a little bit more time between the big Steam-wide seasonal sales.”

Steam Sale dates aren’t just of interest to consumers, they’re vital for developers to plan around to boost sales and also to avoid releasing a new title into a store flooded with discounted products.

If you’re interested in horror, there’s also a chance to score some price cuts a little earlier than the Autumn Sale. Steam Scream Fest will take place from October 25 - November 1, and promises discounts and demos for horror-themed games, along with “spooky in-game events” for participating titles.