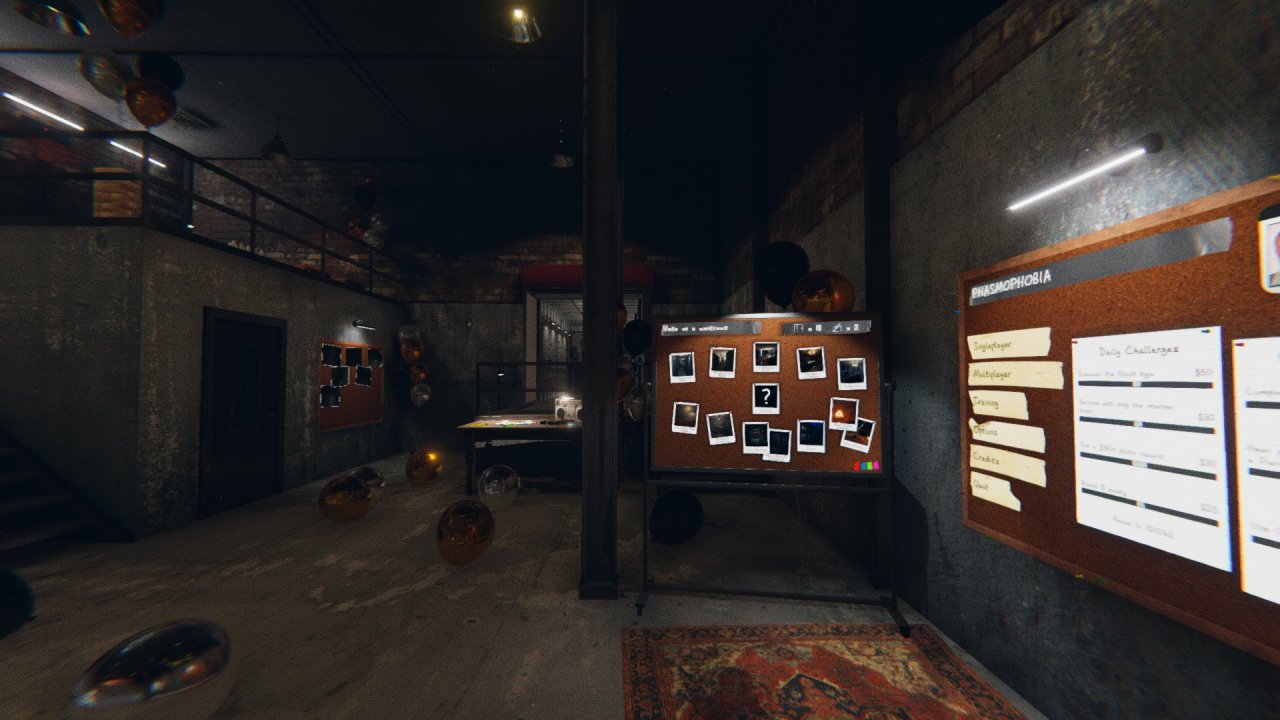 As the Lunar Steam Sale drops out of orbit.

The latest update to Phasmophobia’s co-operative ghost hunting brings massive changes to the game’s least popular map and a suite of new features.

Titled the Apocalypse update, the new patch has rebuilt the dauntingly enormous asylum map from scratch, renaming it the Sunny Meadows Mental Institution. Developer Kinetic Games promises “more distinctive room designs” including a morgue, hospital wing, courtyard, and experimental area. With the massive map split into zones, you can even choose to play a smaller version which limits the space to a randomly selected area.

Enter the full-size level, though, and you’ll need to prepare for the ghost’s tactics to have changes. The main doors to each wing will lock shut at the start of a haunt, demanding that you prepare in advance and find your hiding places.

There’s also now a smaller version of the Maple Lodge Campsite called Camp Woodwind. This squishes the layout down notably to deliver a more succinct experience each time. You’ll need to have reached level 19 to play Camp Woodwind, and level 22 for the restricted Sunny Meadows map.

Beyond maps, the hub area warehouse has received a major overhaul. You’ll now plan out your missions inside an office complete with an investigation board, shop, and trophy cabinet. Kinetic Games also intends to add a staff room later on, because everyone needs some down time between life-threatening hunts. Check the tables and you can find weekly challenges to tick off while you’re out on missions.

Ghosts have had a few tweaks as well, restructuring their powers to reduce distant sounds, increase throw powers, and adjust the Poltergeist, Oni, Demon, and Jinn.

Custom difficulty settings also now allow you to create your own levels of challenge by modifying the overall difficulty or manually adjusting details like how much evidence you need, how often a ghost hunts, and how far players can sprint. Take on the new level at higher difficulties and you can earn trophies to show off in your cabinet at the base.

There are plenty of other small changes, so read the full patch notes here to get your ghost-hunting team fully up to speed.