Pick your faves from 20 of the up-and-coming content creators in Queued Up. 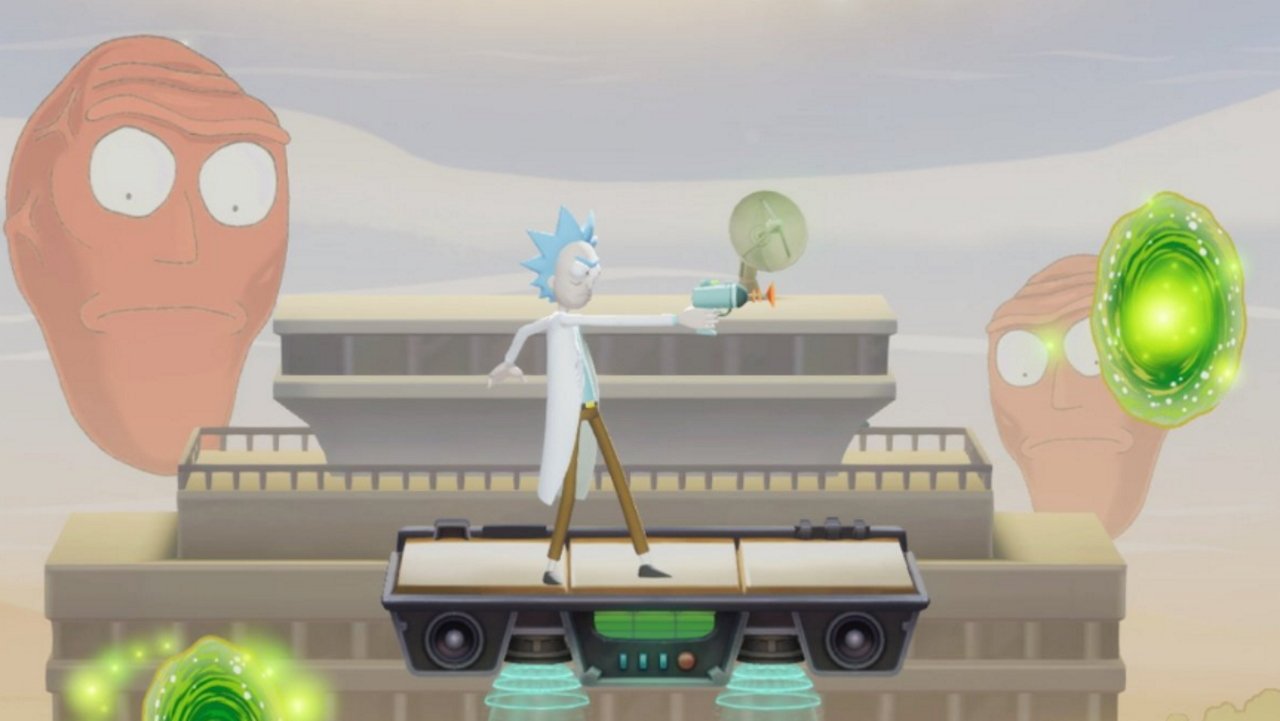 Rick and Morty’s Rick Sanchez will be added to MultiVersus in an update later today.

We’ve known that Rick would follow Morty into the Warner Bros. IP fighting game for a long time now, but developer Player First Games has now confirmed that the universe’s smartest man and worst grandparent will fill out the MultiVersus characters roster very soon indeed.

A post on the MultiVersus Twitter account laid out that the game’s servers will be entering maintenance mode at 9am PT today, with Rick arriving at 10am PT if everything goes to plan.

Ahead of Rick’s release into the platform-fighter wilds, Player First Games will be demoing him in a stream. Tune into the MultiVersus Twitch account at 9:30am PT to see the developers taking the new ranged character for a spin.

Several of Rick’s special abilities have also now been unveiled, including a fart bomb that launches foes upwards – stay classy, Rick – a summonable Meseek attack, and the ability to create portals.

Both Rick and Morty were confirmed as part of MultiVersus’ Season 1 snapshot. Also planned for arrival are a classic Arcade mode and a Ranked mode for online play. That’s not all though, as two further characters in Black Adam and Gremlin’s Stripe were revealed at the launch of Season 1. The game’s most recent character, Gremlins star and Stripe rival Gizmo, arrived as a surprise early this month. We don’t yet know when Black Adam or Stripe will make their way into the game.

Today’s update also brings several new cosmetics and balance adjustments to the game, including an anti-infinite-combo system that should stop Harley from pummeling you back and forth for all eternity.

More contentious is the decision to double the XP required to go from level 3-15 on character mastery tracks. This will drastically slow down perk unlock progress for all characters, and make it take a lot longer to unlock Perk Sharing on any new characters tried.

You can read the full MultiVersus patch notes here while you wait for Rick to drop later today.