Silent Hill: The Short Message stokes yet more speculation as to a series revival. 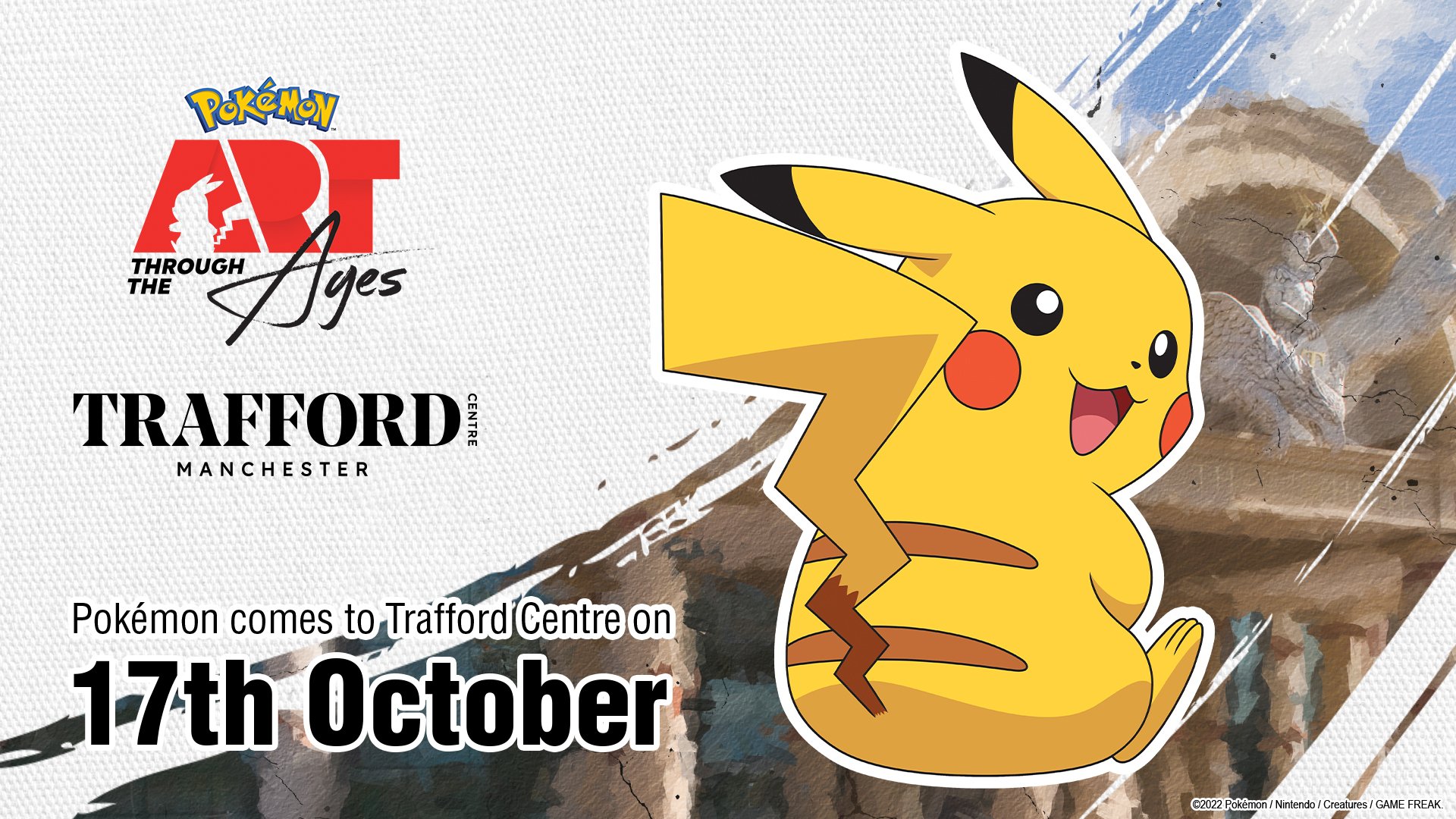 Pick your faves from 20 of the up-and-coming content creators in Queued Up.

A Pokémon art exhibition will take place in the UK next month.

Pokémon Art Through The Ages will be hosted in the Trafford Centre in Manchester between October 17 - November 13.

What will any Pokémon fans who stop by get to see and do there? We don’t actually know. Not yet, anyway. The Pokémon Company has promised more details on the exhibition next week, on October 3. For now, all we know is that it’ll involve some kind of “treasure hunt-style exhibition” and will feature “unique art of Pokémon from the Kanto region”.

The Pokémon UK Twitter account teased the show yesterday with an invitation for fans to join a community art project at the center ahead of the show’s opening. Those who turned up could contribute squares to a large board, attempting to piece together a massive promotional poster.

Visiting Trafford Centre today? Head to the Main Dome to join our community art project and get a first look at why we’re in Manchester!  pic.twitter.com/nt0FML1BIM

The world of Pokémon has much to look forward to in the weeks and months ahead. Pokémon Scarlet and Violet arrive the day after the Art Through The Ages exhibition closes. The new mainline Pokémon titles will release on November 18, 2022. The games take players to the Paldea region, which is heavily influenced by Spain. A wealth of new Pokémon for the upcoming generation have already been unveiled, including starters Sprigatito, Fuecoco, and Quaxly, as well as the legendaries Koraidon and Miraidon which can ridden as mounts and transform between land, sea, and air forms.

Arriving far sooner than that, is an official Pokémon collaboration with singer and songwriter Ed Sheeran. He'll be unveiled a Pokémon-themed tune this Thursday, October 29. The Sheeran-produced track follows several recent Pokémon music collaborations. Last year saw rapper Post Malone hold a virtual concert in the Pokémon universe, while singer Katy Perry released a Pokémon pop song called Electric. Keep an eye on the official Pokémon social media accounts this Thursday to have a listen when the latest collaboration drops.