2B aired early next year. 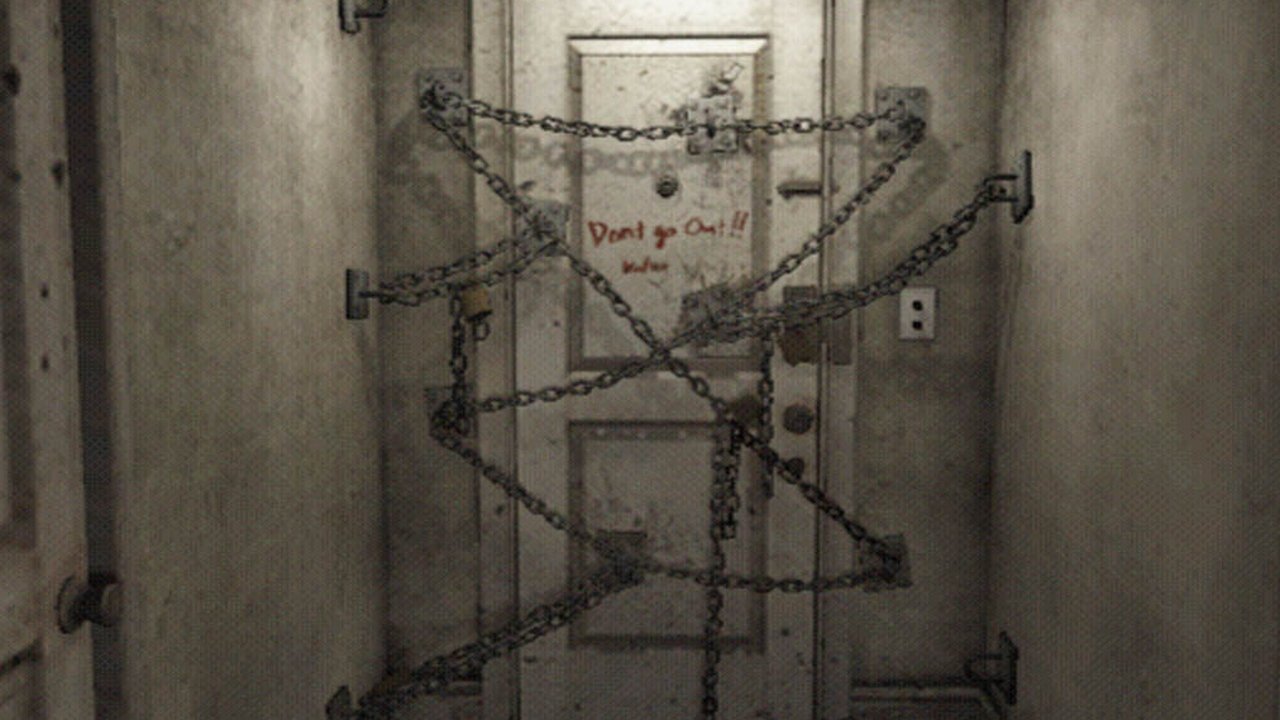 Manchester's Trafford Centre will host "unique art of Pokémon from the Kanto region".

The title for a new Silent Hill game has appeared via a ratings board in Korea.

As highlighted by Gematsu, the Game Rating and Administration Committee of Korea has published a rating for a game titled Silent Hill: The Short Message.

Few details are offered by the rating besides notice that the game is being published in Korea by UNIANA, a long-term partner of Konami. No details related to the platforms on which the game will be available were included.

Last year, horror game developer Bloober Team (The Medium, Layers of Fear) partnered with Konami, leading to further speculation as to upcoming titles. Earlier this year, concept art from upcoming Silent Hill games appeared to leak online, pointing towards a game set in the United Kingdom. New leaks are still appearing, including a new screenshot today showing a decrepit corridor with an instant message conversation taking place on the sides of the screen.

Rumors relating to Silent Hill revivals now cover multiple games including the new title from Bloober team and a remake of Silent Hill 2. Konami has yet to officially announce anything on the subject.