Learn where to find hardwood in Disney Dreamlight Valley for crafting and quests. 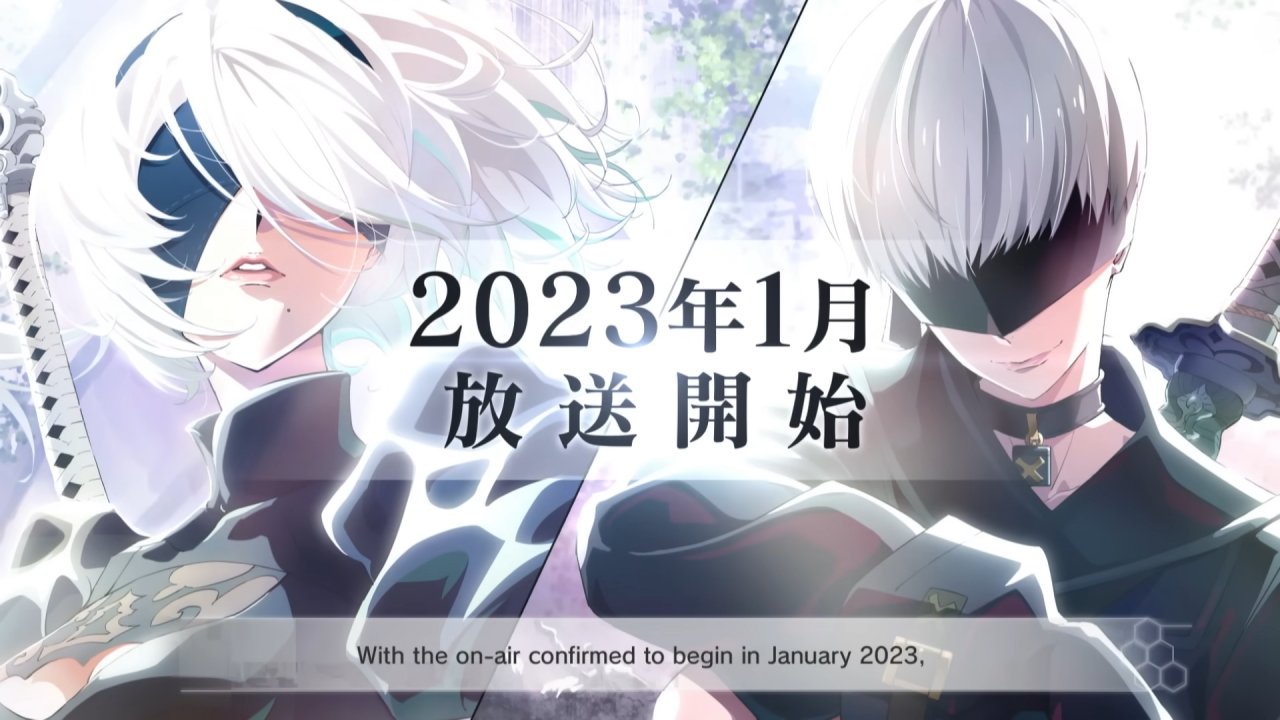 Silent Hill: The Short Message stokes yet more speculation as to a series revival.

The Nier: Automata Ver 1.1a anime series will arrive in January next year.

News of the animated series arrived courtesy of a special Nier: Automata anime broadcast during Aniplex Online Fest this weekend. The special presentation included a chat between the voices of 2B and 9S, and a discussion between game director Yoko Taro and the show’s director Ryoji Masuyama. Taro, of course, is represented by his infamous grinning moon head throughout.

The segment included some teasing shots of the show, and confirmed it to be arriving in the very early stages of next year, though no exact date has been unveiled just yet.

During the discussion between the two directors, Taro noted that the anime won’t follow the game’s narrative, saying: “Nier: Automata was a story we created to be a game, so copying it as-is wouldn’t make an interesting story for an anime.” He also stated: “I’m the one going around and breaking things for them, so if anyone is dissatisfied, it’s likely to be my fault.” (via PCGN).

Preview profile teasers for both 2B and 9S have also been released for the series, granting a short look at each character’s anime incarnations.

While the exact plots may not match, the setting for the anime shares a world in which humanity has been overwhelmed by robotic life and forced to flee the Earth. Androids 2B and 9S must embark on a dangerous mission to reclaim the planet.

Nier: Automata Ver 1.1a follows the video-game-to-anime adaptation of the popular and critically acclaimed Cyberpunk: Edgerunners series on Netflix. Interest in the show appears to have inspired a resurgence of players for CD Projekt Red’s Cyberpunk 2077.

After a phenomenally rocky launch marred by bugs, performance woes, and reports of company crunch, Cyberpunk 2077 has now pushed past a peak of 1m consecutive players. The game was recently updated with a chunk of Edgerunners content, including outfits and locations from the show.

With Nier: Automata Ver 1.1a airing in January 2023, we’ll have to see if the 2017 game also undergoes a revival of interest.