Vampyr has been delayed to 2018

Stow those teeth for now. 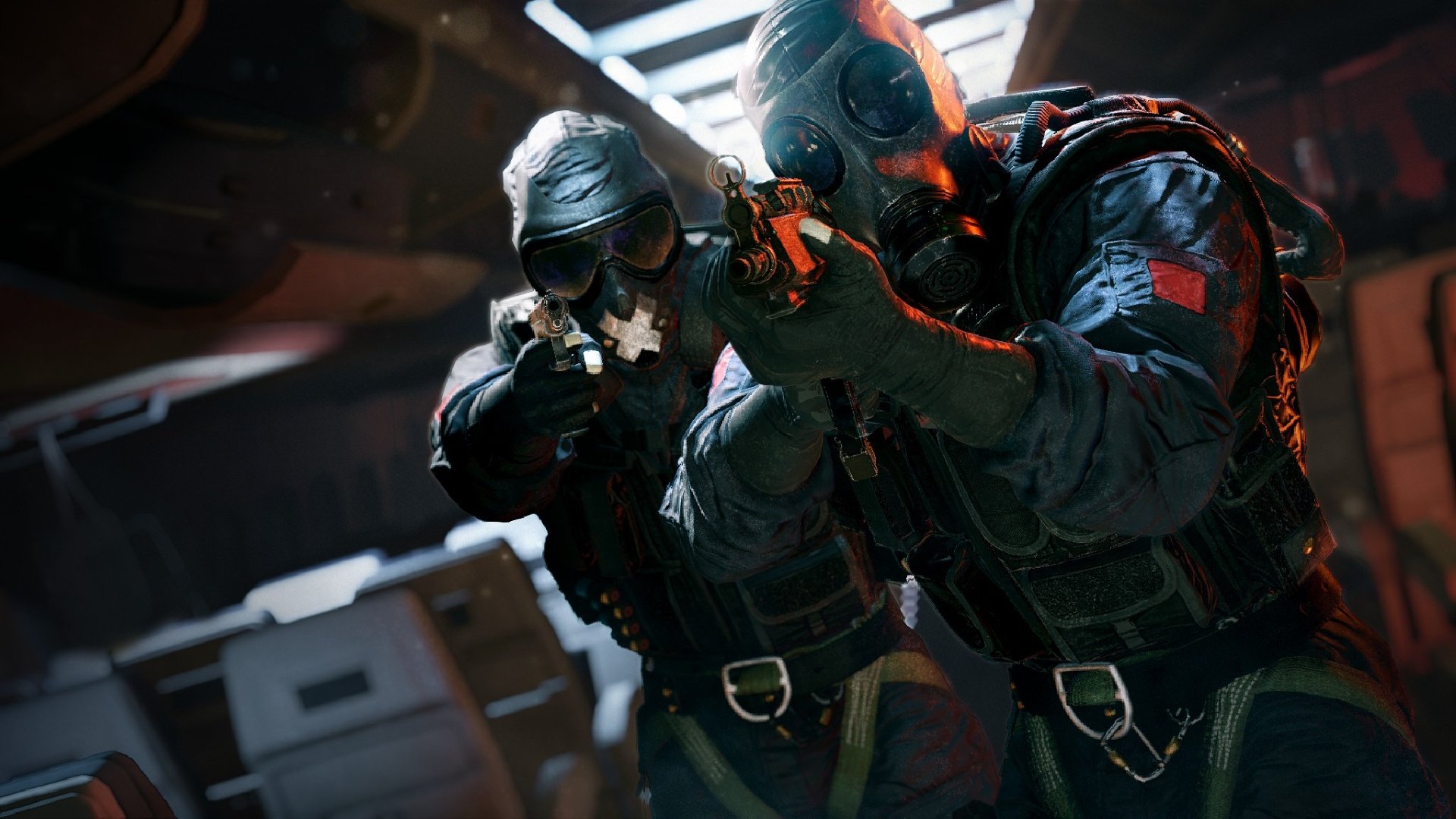 Rainbow Six: Siege's weapons are getting a recoil overhaul

Build your own Fursona.

Finally you have an excuse for all those missed shots you just swear you should have hit. In a lengthy post on their site, developer Ubisoft detailed their explanation for the change, citing some inconsistencies in where your bullets travel relative to your iron sights.  The offset arises due to differing field-of-views between gun models and world-view meaning “that bullets did not always land exactly where the reticle is. Sometimes it was by a very small, almost negligible margin, but at other times, it was far from the reticle.”

Fixing this has proven more trouble than the team expected, and as a result the entire recoil system is being overhauled to a predictable pattern system. To avoid making it necessary to learn spray patterns for every gun (I’m looking at you, CS:GO), Siege will put weapons into classes, giving weapons in the same class matching patterns. For those who like to unload an entire mag, this will require some serious relearning when it comes to the full game. In theory, however, without any RNG a high-level player should be able to master the recoil of each weapon to perfection so we look forward to the impact this has on the game’s competitive scene.