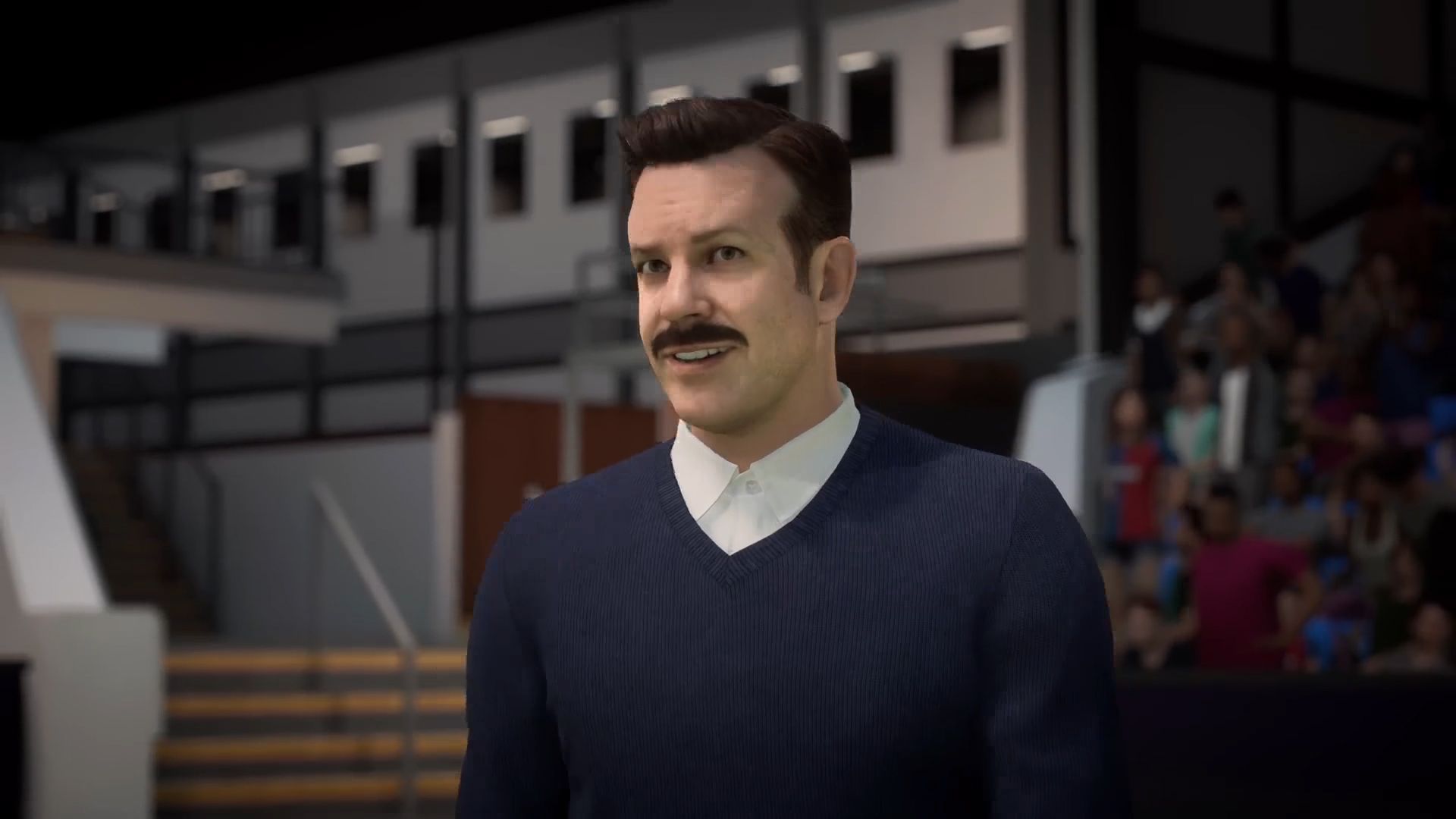 Disney Dreamlight Valley: How to get seaweed

Learn the seaweed location in Disney Dreamlight Valley and how to catch seaweed consistently for any quests and recipes you need.

FIFA 23 is stepping beyond the world of real football superstars to include fictional ones as the team and characters from hit Apple TV show Ted Lasso are joining the game.

Lasso (as played by Jason Sudeikis, and modelled on the actor himself) joins as manager of AFC Richmond, a fictional lower league side helmed to greatness by the hapless college football coach.

Many of the other characters from the show have their likenesses added to the game as well, with the players of AFC Richmond (and grouchy veteran Roy Kent) playing their roles in the game's Career Mode.

You can take control of the team in a league title run, or even create your own character and join as a manager or a player to play your own little part in the comedic antics of small-time sports teams taking on Real Madrid.

Elements from the show, including the team's ramshackle home turf Nelson Road stadium, and the iconic kit and badge will be unlockable through FIFA's Ultimate Team and Pro Clubs modes, likely through pack drops as usual.

FIFA 23 will be the last of EA's soccer games to use the name of the sport's premier ruling body, as from next year the franchise will continue under the name EA Sports FC. Is this a sign of new fictional collaborations to come, or will FIFA's name clout take these madcap inclusions with them to whichever developer they license to next?

What we're asking is, will EA Sports FC include Captain Tsubasa or the Inazuma Eleven as collab characters in September 2023, or will anime be spurned once again?