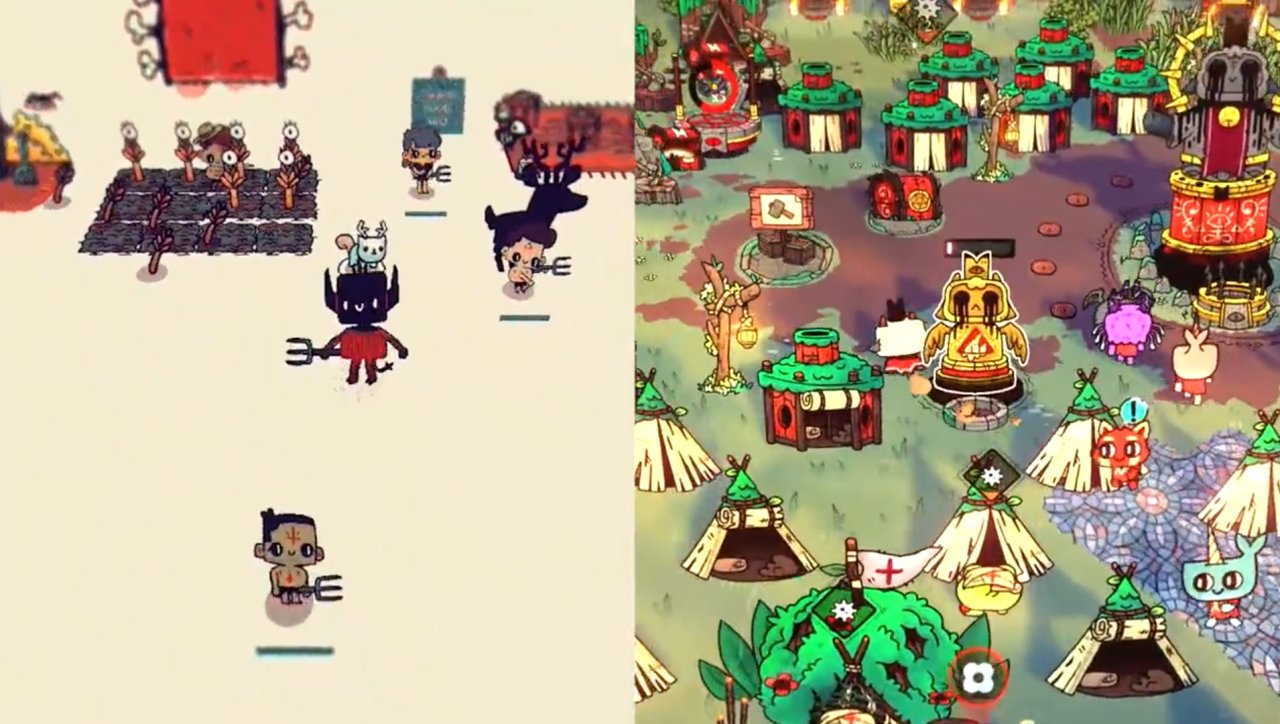 The 30 teams entering the Americas, EMEA, and Pacific leagues for VCT 2023 have some glaring omissions.

If there’s one thing the recent enormous Grand Theft Auto 6 leak made clearer than anything else, it’s just how little most people know about game development. Following a wealth of cries that the in-progress game looked unpolished and ugly, developers have taken to social media to share just how wonky and awkward their own games looked in the early phases.

It’s an entertaining pushback against complaints regarding mid-development graphics, but also an insight and education for many into how studios work on different aspects of their games as different times. Take a peek, if you dare.

If you’ve explored the eerie hallways of The Oldest House in Control, you were likely struck by its phenomenally beautiful yet brutalistic rooms and hallways. But as lead designer Paul Ehreth shared, it didn’t always look quite so flash. Then again, maybe it’s just the Hiss up to no good again.

Since graphics are the first thing finished in a video game, and CONTROL won multiple awards for excellence in graphics, here is footage from the beginning of development :)

If you’re excited for Hugo and Amicia’s return in the upcoming A Plague Tale: Requiem, you’ll definitely want to see this. Game director Kevin Choteau showed just how much work went into crafting the stunning renditions of medieval Europe we’ll be heading through.

Here, A Plague Tale: Requiem in one of its first build vs the upcoming release: pic.twitter.com/Ft4fUjjIoX

Sea of Thieves is renowned for its phenomenal water physics. But this snippet shared by Rare fan Jeph Pérez from back in 2014? It’s fair to say that the visuals fall short of even The Wind Waker.

This is Sea of Thieves footage from Novmber of 2014. An upgrade from the earliest pill pirates, but still very much a work in progress. It was using Unity for more agile, iteratative testing, while work in Unreal at this time was very early, aiming to create the reveal trailer. pic.twitter.com/yIPLtBLIUv

Even the official Cult of the Lamb Twitter account joined in, sharing how basic the camp and enemies looked before the game’s gorgeous aesthetic was slapped over the top. The original cult leader sure looked a lot more menacing, huh?

Here's what early versions of Cult of the Lamb looked like pic.twitter.com/F5EyEH6M9r

Here’s what an early iteration of Rift of the NecroDancer’s yoga minigame looked like pic.twitter.com/U8O42YrV0n

There’s a lesson to be learned here, but honestly? We’re still too busy laughing at that yoga clip to educate ourselves properly.