How to fish in Disney Dreamlight Valley

Learn how to fish in Disney Dreamlight Valley so you can cook up fancy meals with your fishing catches! 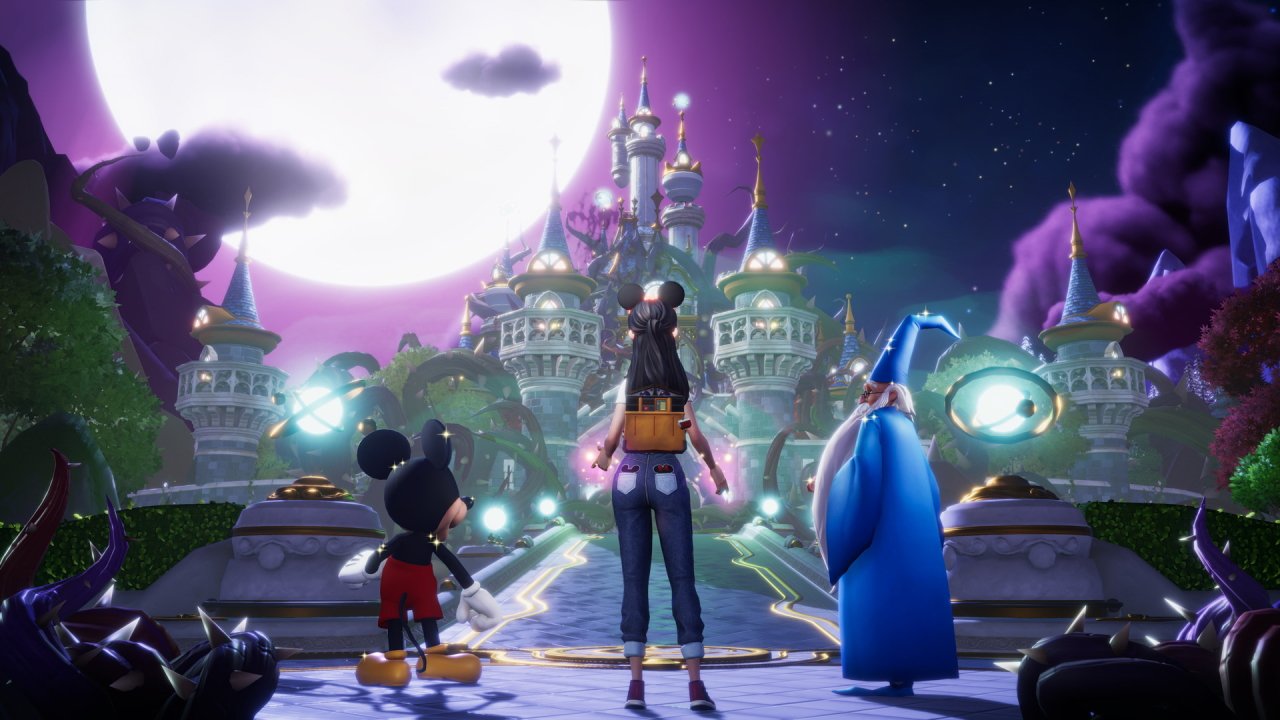 All the correct answers to Scrooge McDuck's A Forgotten Combination quest.

In its current early access state, the Disney Dreamlight Valley PC controls aren’t well documented. While there are a few special inputs used during furniture adjustment and on other menus, these are the general controls when out and about in the village.

The Disney Dreamlight Valley Xbox controls are thankfully better covered in the tutorials, but in case you forget, here’s what everything does when you have a gamepad in your hands.

Whichever controls you use, you'll need to pay attention to the on-screen controls when using menus like the map and adjusting furniture and buildings within your house or the village. Both have some unique buttons required to rotate objects, but the game shows them at the edges of the screen when needed.

Those are the full Disney Dreamlight Valley controls, including PC controls and Xbox controls. Just getting started in your own Disney village? Check out our guides for where to find all the royal tools and how to make Fish Sandwiches so you can boost your friendships and invite new characters to your village!