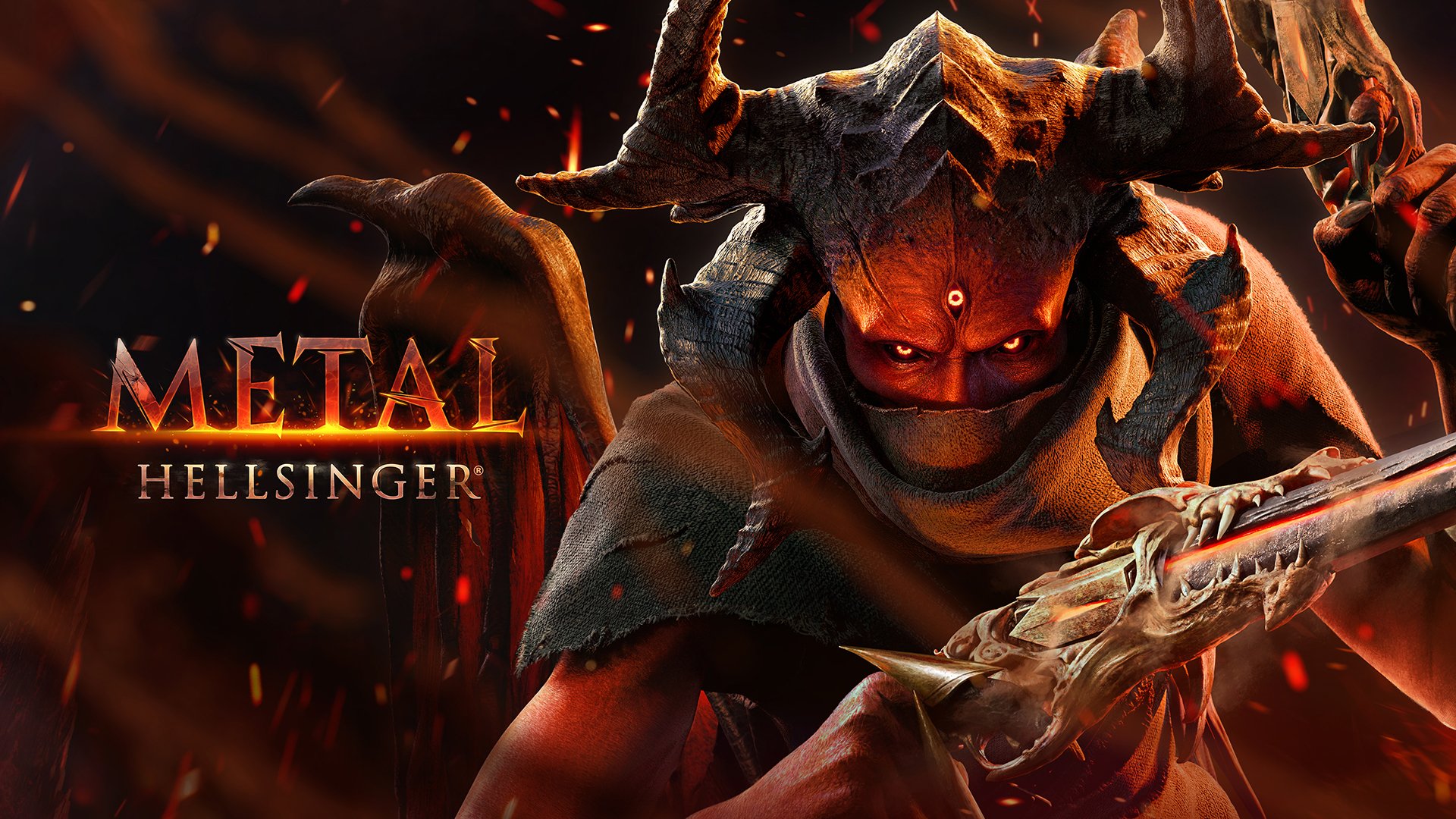 Metal: Hellsinger behind-the-scenes video reveals how the game gathered its cast of stars

Learn the Disney Dreamlight Valley fish sandwiches recipe so you can complete the Missing Minnie quest.

Those of us blasting through Metal: Hellsinger this last week have been doing so accompanied by the vocals of Metal legends including Trivium’s Matt Heafy and Arch Enemy’s Alissa White-Gluz.

But The Outsiders’ rhythm shooter wasn’t always so star-studded. In a new behind-the-scenes video led by creative director David Goldfarb and executive producer Shila Vikström, the developers and musicians explain how their list of singers started through one lucky connection.

The bulk of the game’s music is performed by the guitar-wielding duo of Two Feathers – Nicklas Hjertberg and Elvira Björkman, pair of composers and developers who specialize in video game soundtracks. They were already working on another game with the developer and immediately voiced their interest upon hearing about the project.

Metal: Hellsinger wasn’t originally planned to include vocals, but as Goldfarb reveals, Two Feathers were the ones to suggest the addition. Hiring famous metal legends to sing and scream over the gameplay, though, was a challenge the studio hadn't prepared for. Thankfully, Two Feathers once again came to the rescue with a fortuitous link.

“At the start we couldn’t get anybody,” said Goldfarb. Because A, we have no money, and B, we didn’t know anybody. We started because Nicklas’ mom somehow knew Mikael Stanne.”

“His mom works together with my girlfriend in Gothenburg, Sweden,” Stanne says in the video. “He extended a question through his mum, through my girlfriend, asking me if I would be in a video game.”

Thankfully, other metal stars like Heafy required far less circuitous routes to get them on board due to their own gaming heritage.

“One day my manager said they received a contact of ‘would Matt want to be involved with a video game?’ and immediately I said yes, within a second,” said Heafy. “I beat my first video game when I was four or five years old – that was Mario, the very first one. I remember playing the first Doom when I was about nine, so the whole thing is serendipitous.”

From there things began to snowball, resulting in Metal: Hellsinger’s packed lineup featuring the likes of System of a Down’s Serj Tankian, Lamb of God’s Randy Blythe and more. The team even managed to host and livestream a metal concert at Gamescom earlier this year, inviting many of the vocalists along for the ride.

Metal: Hellsinger is available now on PS5, Xbox Series X/S, and PC. We absolutely adored our time with the game, citing how “everything in Metal: Hellsinger is made to make you feel like a badass from the get go.” If you’re interested in picking it up to test your own shooting to the tempo, be sure to check out our 9 Metal: Hellsinger tips and tricks that’ll get you dancing like a demon.