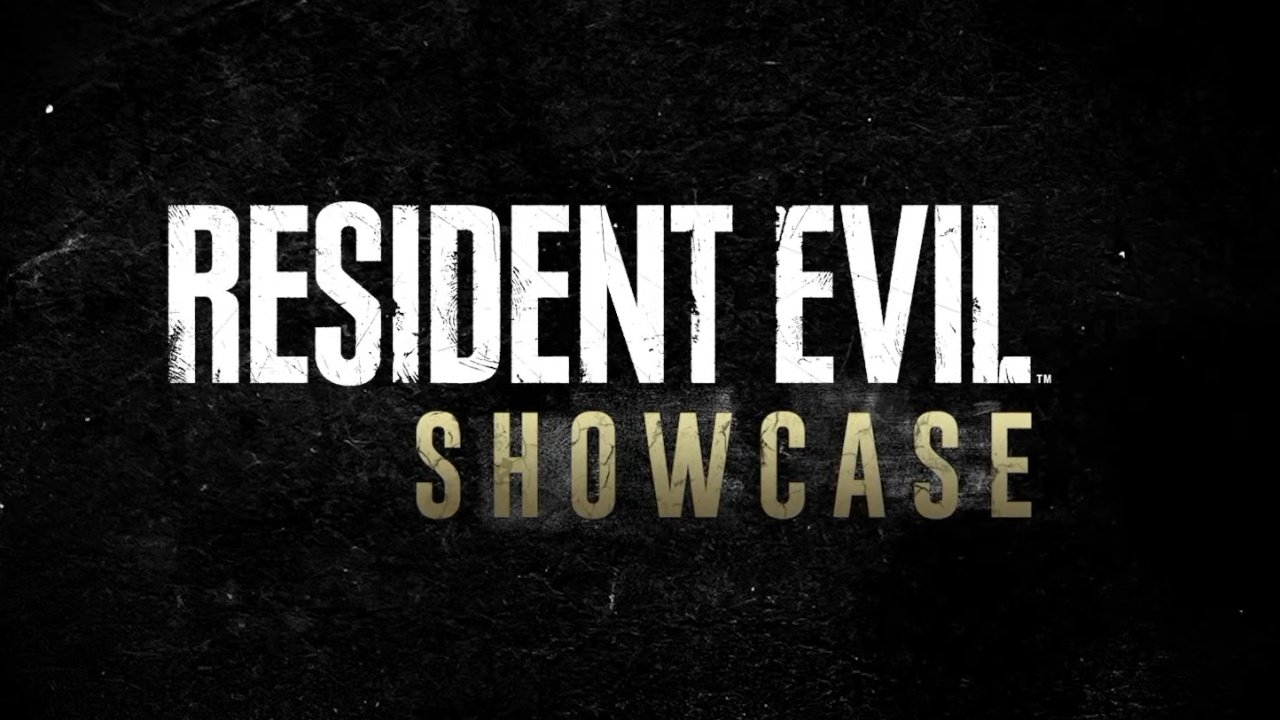 Resident Evil 4 remake details due in showcase next month

How to join the Street Fighter 6 closed beta

Sign up for the Street Fighter 6 closed beta for your chance to test the game early!

Resident Evil is getting its own dedicated showcase next month, Capcom has confirmed.

During today’s Capcom broadcast for Tokyo Game Show 2022, the developer confirmed that a special showcase dedicated to upcoming Resident Evil content would be broadcast in October.

Resident Evil 4 remake producer Yoshiaki Hirabayashi appeared briefly during the Capcom show to thank fans for their interest in the remake and to confirm that the game will also be making its way to the previous generation on PS4.

Hirabayashi-san also noted that the development team is still hard at work, and that a major update on the Resident Evil 4 remake will be delivered in next month’s broadcast.

A new Resident Evil Showcase was just announced at #TGS2022!
Tune in next month for news and updates on Resident Evil Village Gold Edition, Resident Evil 4, and more.
https://t.co/ZPnIwQ7AKn pic.twitter.com/MuDZqUMNSb