A versatile support with ties to the Shimada clan. 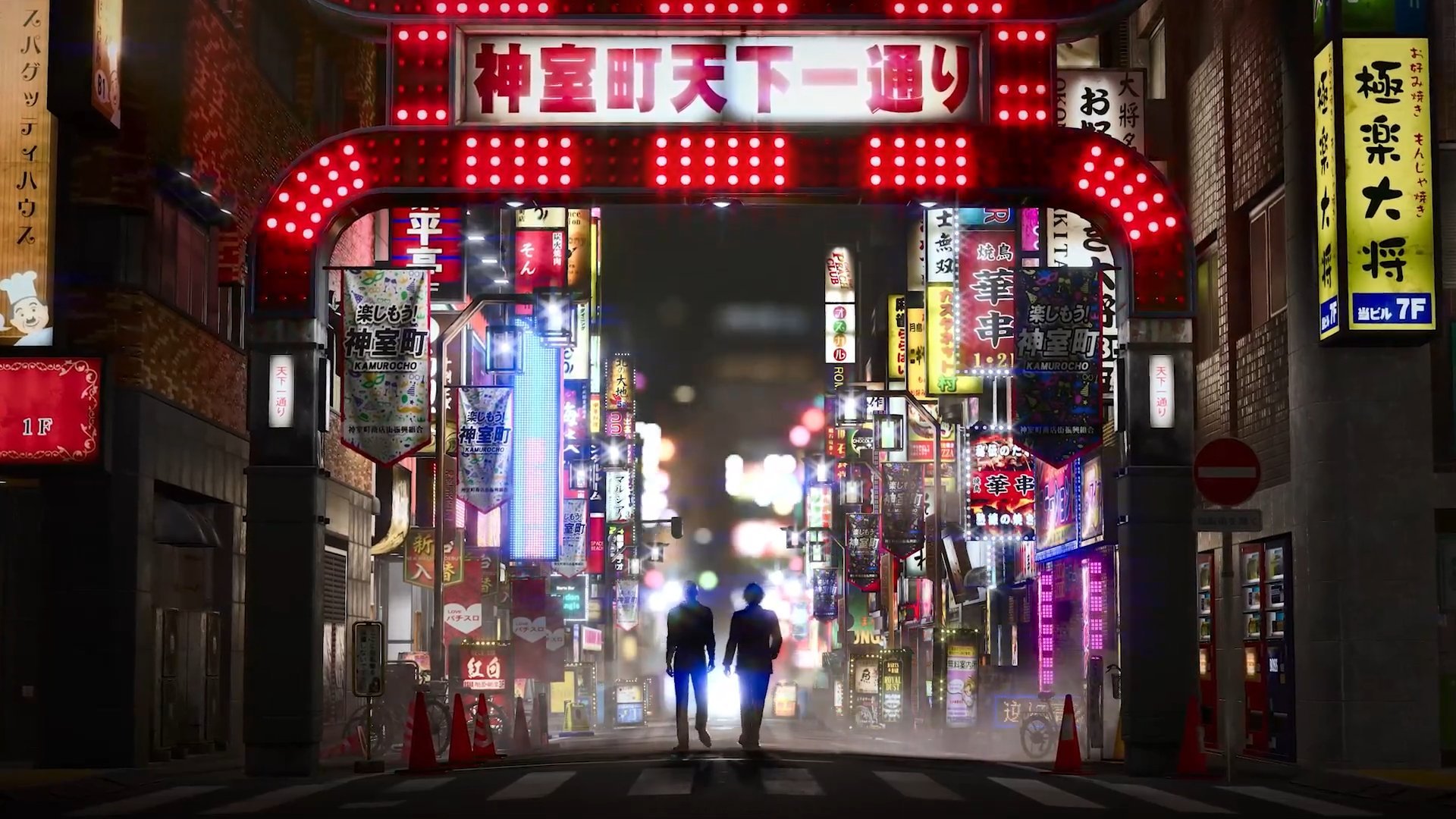 Resident Evil 4 remake details due in showcase next month

Several new instalments in the Yakuza series have been announced by Ryu ga Gotoku Studios, with a slight name change for the Western releases.

Like a Dragon 8, the next mainline release of the series, will switch to the direct translation of the game's Japanese name Ryu ga Gotoku, and feature familiar faces for fans of the now confusingly named spin-off Yakuza: Like a Dragon.

Both long-standing protagonist Kazuma Kiryu and spin-off character Ichiban Kasuga will feature as co-leads, and the gameplay will continue the turn-based RPG combat introduced by the spin-off. Kiryu appears to have a terrible haircut, as well as returning to the seedy underworld of Japan's organized crime families despite declaring himself out of the game at least half a dozen times at this point. We're sure he has good reasons this time and we'll find out when Like a Dragon 8 releases in 2024.

For fans of the brawling combat of previous Yakuza titles, a shorter prequel game called Like a Dragon Gaiden: The Man Who Erased His Name will explore Kiryu's activities between the sixth and seventh Yakuza titles sometime in 2023. All new Like a Dragon games announced across the Sony State of Play, RGG Studios showcase and Tokyo Game Show will be releasing on Xbox, PC and PlayStation platforms.

Among the new titles was a welcome surprise for long-time fans of the series, as Like a Dragon: Ishin! has received its first official localization for the west, as well as a significant graphical upgrade from its 2014 release. The historical samurai drama features many of the same characters and voice actors as the mainline titles, playing roles suited to a story about Edo period Japan following Sakamoto Ryoma. Ishin! will release on PC, Xbox and PlayStation on February 21, 2023.

RGG studios also announced they would be bringing the Judgment spin-off games to PC, following a lawyer with ties to the Tojo clan's Matsugane family on investigations into a series of murders around Kamurocho. Judgment and Lost Judgment are available now on Steam, and if purchased as part of a bundle called The Judgment Collection, you can get Lost Judgment's DLC The Kaito Files for free.

That's a lot of new (and old) surprises for RGG fans, the studio appears to be going through a period of significant change and modernization for Western fans at least. Old games that have never been seen outside of Japan are getting fresh localizations and remasters for those who joined the series late, with some even ending up in PlayStation Plus collections recently.

And on top of the name switch to be closer in line to its Japanese title, the studio has also said they are exploring Unreal Engine 5 as a potential migration for future games from the proprietary Dragon Engine that has served most recent releases.

Are you an old fan of RGG games excited for the future, or a new fan happy to be getting a chance to relive some of the studio's greatest? Let us know in the comments below.