Our Royal Tools guide will teach you where to find the Shovel, Pickaxe, Watering Can, and Fishing Rod in Disney Dreamlight Valley. 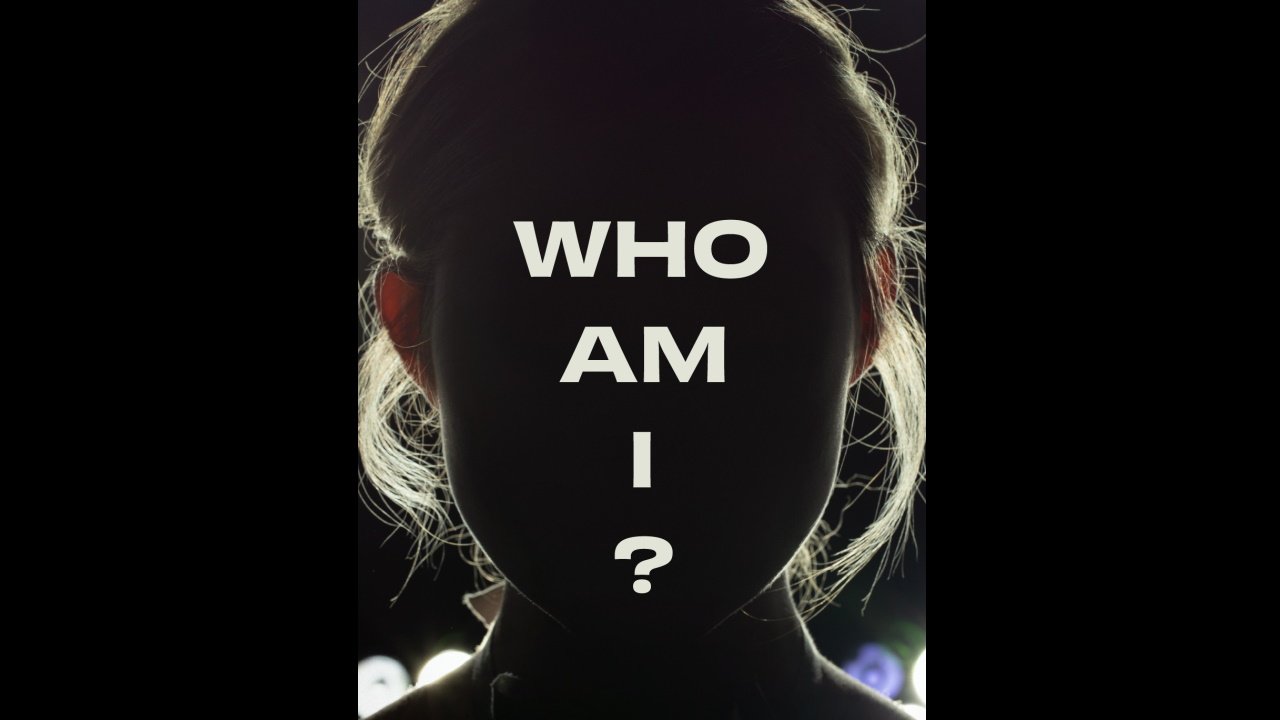 A versatile support with ties to the Shimada clan.

Remember being baffled by Death Stranding’s marketing cycle? Prepare yourself for another round because Kojima Productions has begun teasing its next project.

The website for Hideo Kojima’s development studio has updated its website with a mysterious image showing what appears to be a backlit woman’s face, her features shrouded in darkness. Text reading “WHO AM I?” appears over the image.

With Kojima’s penchant for working with famous silver screen actors, there’s been plenty of speculation as to who the face belongs too. Overlapping edits point to some potential people, including some rather convincing cases for Maleficent and Super 8 star Elle Fanning.

The tease comes ahead of Kojima Productions’ appearance at this week’s Tokyo Game Show 2022. While the company will have a booth at the show (and its virtual reality incarnation), the developer has downplayed expectations by confirming that it won’t be showing off any new games at TGS 2022.

It appears the Kojima himself has been too busy in video calls with Get Out, Us, and Nope director Jordan Peele. A new project or just some creators catching up? We'll have to wait quite some time to find out more.

With Jordan Peele of NOPE. pic.twitter.com/HZQlBXk5tk

For some far less mysterious game announcements that arrived this week, be sure to take a look through our roundup of Monday’s Nintendo Direct, which gave us a new Fire Emblem and the name of the next Zelda game. After that we were treated to a Sony State of Play crammed full of announcements like Tekken 8 and another glimpse of God of War Ragnarok.