Catch up on God of War Ragnarok and more from the September 13 PlayStation State of Play. 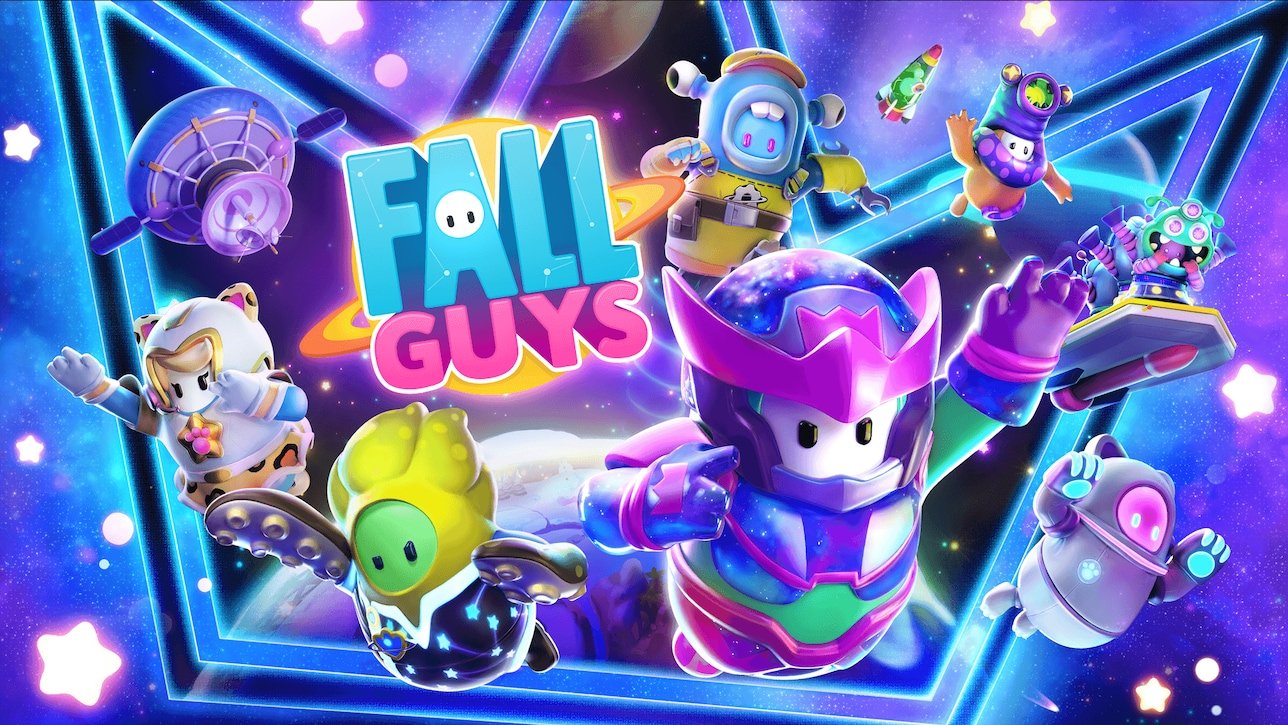 The second season of Fall Guys’s free-to-play era arrives tomorrow, bringing with it a wealth of new levels to hurtle across, over, under, and inevitably off the edges of. Season 2: Satellite Scramble adds eight new space-themed stages that’ll send your beans to the stars.

All of the new levels were shown off in a trailer announcing the new season, and it looks like there are plenty of new obstacles to contend with. Invisible paths, jet engines, and treadmills are only the start of your troubles in the hunt for the Crowns.

New level concepts like Pixel Painters sees teams attempting to rapidly recreate a pattern by running across LED blocks that switch on and off as you step on them. The new final level takes the existing Tiptoe minigame to the extreme, forcing players to test their bravery as they uncover a safe path to the crown resting at the level’s center.

Check out all of the levels in action in the trailer below:

In addition to brand new stages, the season promises plenty of variations to older levels that should keep them fresh. Prepare yourself for platforms swapped out for disappearing hexes, new treadmills, and other fiendish changes that’ll make progressing a whole new challenge.

To celebrate the new Season, a special event to save the Fall Guys satellite will run from September 15. Play the new rounds and you can earn points to spend on the following rewards:

After multiple seasons before its free-to-play launch and now two afterwards, Fall Guys has racked up quite a collection of levels since its initial release. Check out the full list of Fall Guys maps, levels, and minigames as of Season 2 here!